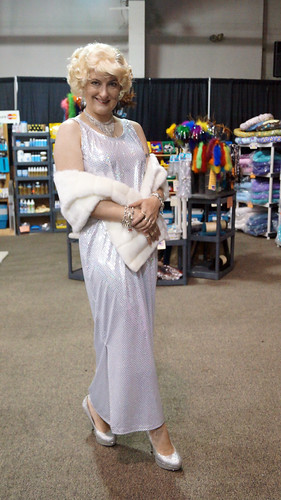 But as last year, the best part was the costume contest. Towards the end of the Seacoast show last May, Meg, our friend Todd and I were brainstorming ideas for Jake’s and my costume. Todd said it needed to be amazing to win, and it needed to be something new. I mentioned Jake’s “Don Draper” suit and said we needed to come up with something to go with that. 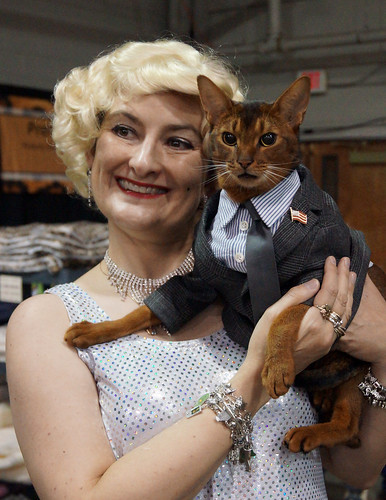 And then it hit me. With his suit, Jake could be JFK…and I could be…Marilyn Monroe! 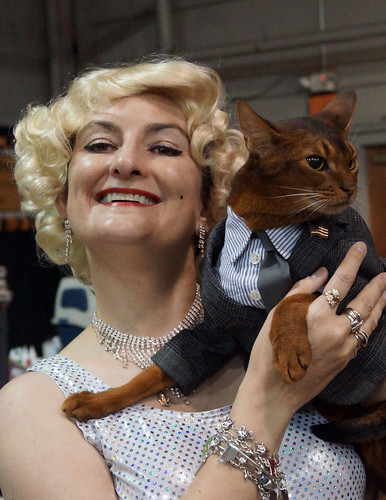 So that’s what we did. If JakeFK looks a little upset in some of these photos, it’s because he’s very concerned about the Havana Brown Missile Crisis. 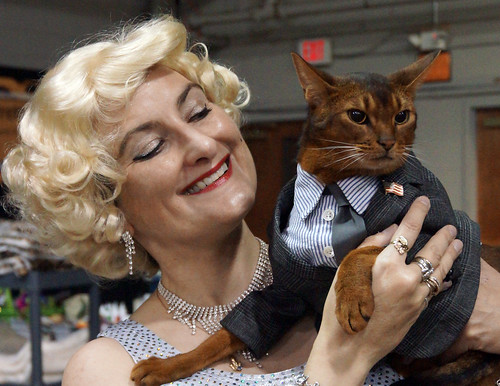 It’s really late, and I’m really tired…and I have about 1,000 photos to go through that I took this weekend, so I’ll have a more complete report on the show and the costume contest later in the week. 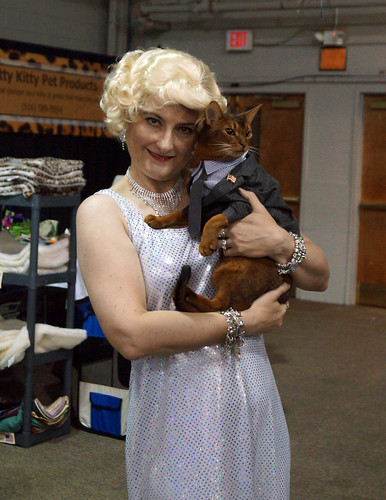 But I knew you all were dying to see what we wore, so here we are. 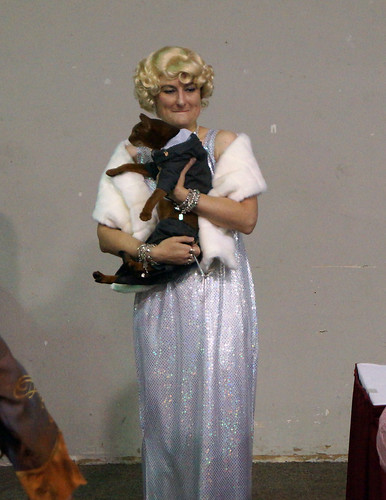 As great as our costume was, there were a lot of great costumes this time. Everyone really stepped up their game this year. Our friends Linda and Pippi the Somali (Gomez and Morticia last year) were Clara Barton (Pippi) and Gen. George Pickett (Linda); there was also Little Bo Peep and her sheep, Hiccup and Toothless from How to Train Your Dragon, Galadriel, Arwen and Legolas, a family veterinary clinic and a beer can of Meow Light. 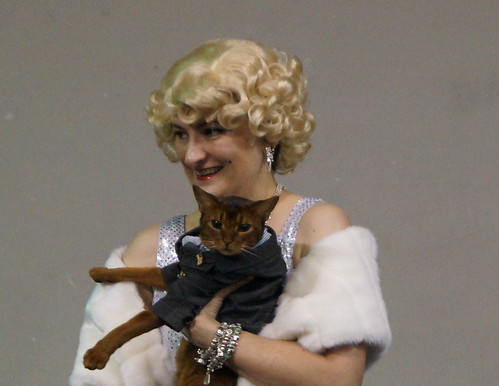 Jake and I didn’t actually win…but I got a lot of complements on our costume. I have to thank my friend Leza, for sewing the dress…it not only looked great, but it also was comfortable enough to wear to a cat show. I wish I could say the same for those shoes! Now to start planning for next year’s costumes…