I love when I find random Abyssinians on the internet. I was actually looking for photos of Persians from the 1960’s (their noses were different back then) and I came across this Photo of Richard Katris (aka Chanan) and an Aby:

It’s part of a slideshow about the Cotton States CFA show in 2008 published by the Atlanta Journal-Constitution. Not sure how I missed this…but then, I wasn’t really doing this blog on a daily basis back in 2008. 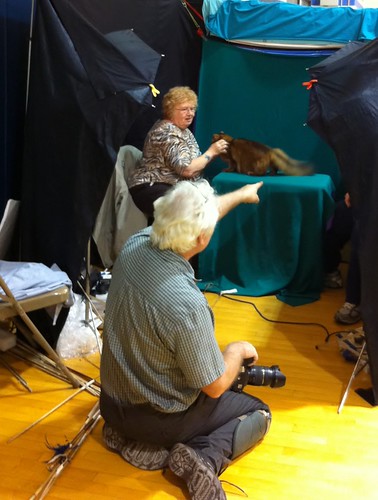 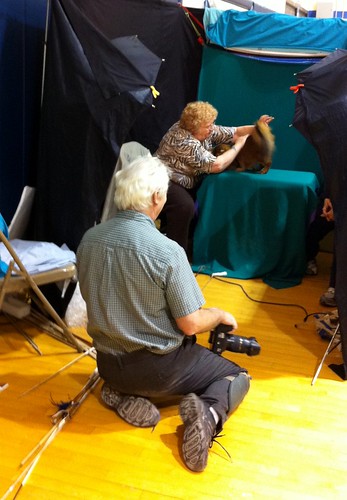 Recently, our friend Summer the Somali met Richard, too. Apparently, she wasn’t the best model, but I can’t wait to see her photos! This isn’t Summer, but I got to watch Richard work with another Somali at one of the shows we went to in Groton, CT, a few years ago. 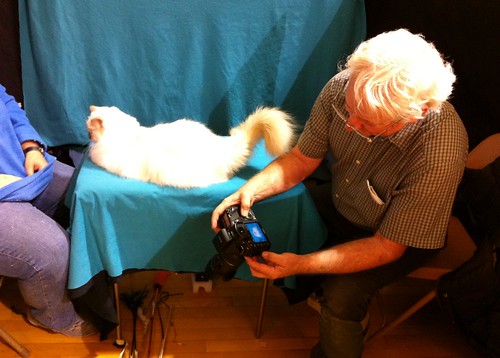 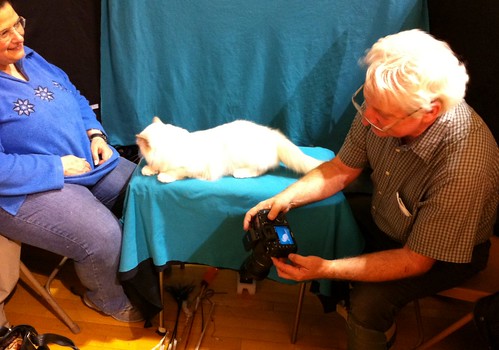 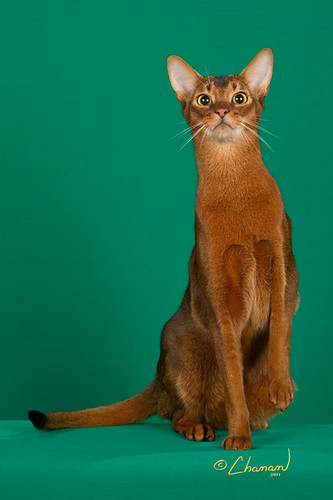 Jacoby has been photographed by Richard twice: once just before he became a Grand Premier back in 2011…

I love watching Richard work. As I’ve said many times, I’m a total fangirl. He’s one of my heros, my idols, my inspirations…and that’s really true. Growing up in California in the 1970’s, I remember seeing his photos when he was starting out. He’s become one of THE cat photographers in the country (there are others, but he was really the first). And not only that, he’s utterly and completely just a nice guy. I love talking with him. He has a million great stories that he’s happy to spin for you as long as he isn’t working. 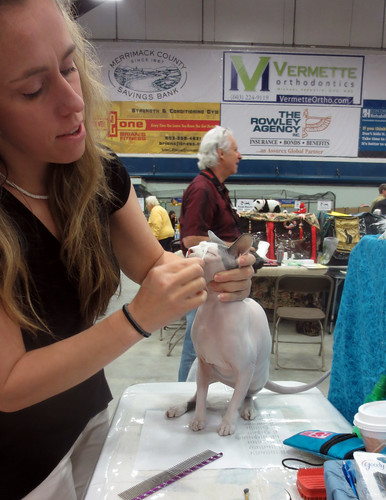 You’ll often see him wandering about the show hall with his camera, taking candids and chatting. I’ve had some great conversations with him; once, he gave me tips on my new SLT camera, and then at the Seacoast show in Concord, NH, we shared tricks we use in Photoshop to touch up cat photos. 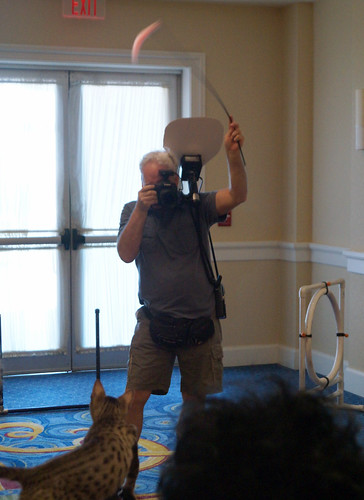 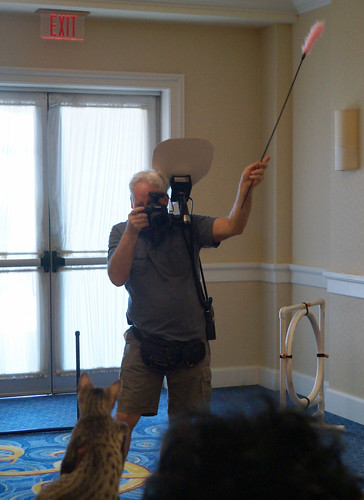 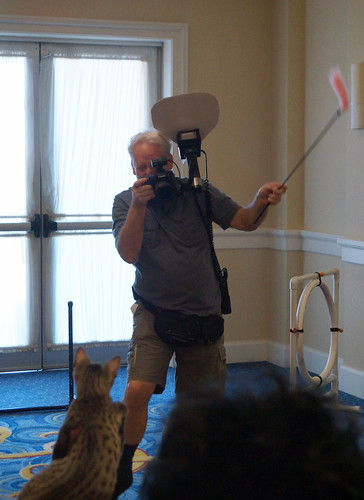 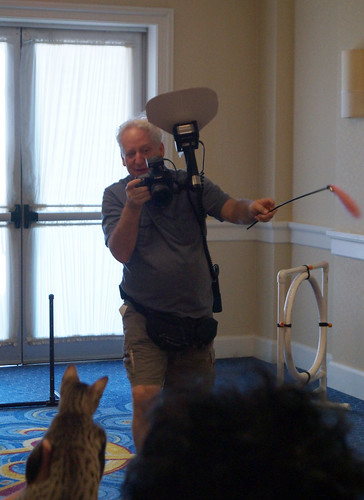 And he doesn’t just do portraits! Here he is talking shots of an Egyptian Mau kitten in the agility room at the CFA Annual in Quincy, MA. 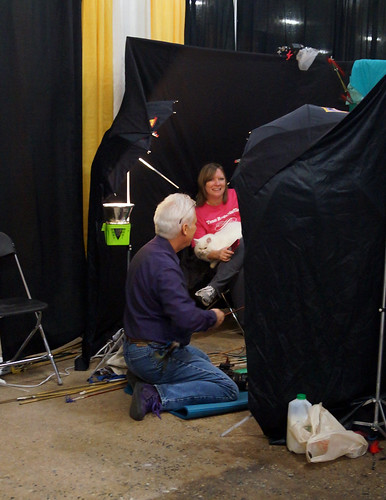 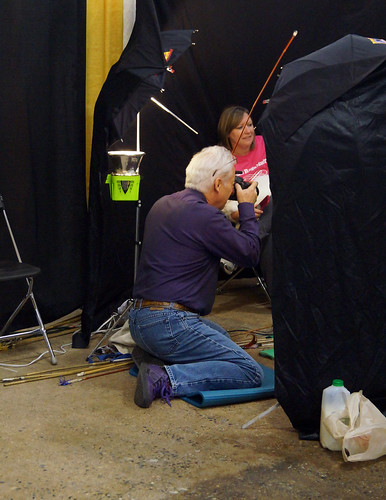 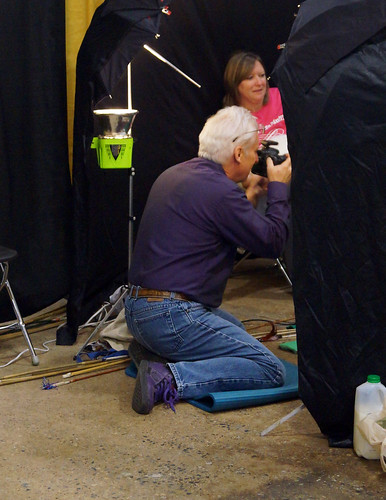 I got to see him again at the World Show in Philadelphia this past November. Sadly, it was much too busy to really have time to chat. Perhaps I’ll get a chance again if he’s at the Seacoast show in May. Maybe I’ll even have Jake’s photos taken again!

He doesn’t take photos of humans often, but it’s been known to happen…I even got my photo taken with Jake once! Of course…I was in costume, but still. One of my all-time idols took a photo of me and my cat. It doesn’t get much better than that.

6 thoughts on “Chanan at work”