Tuesday, of course, was Jacoby’s birthday. Here he is at all his birthdays: 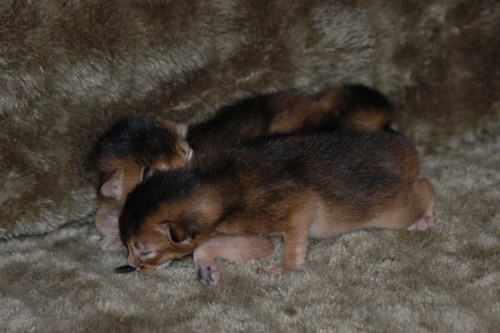 Jake, along with his brother Dillin and his sister Scarlet. I think they’re about two days old in this photo, but it’s as close to his original birthday as I have. 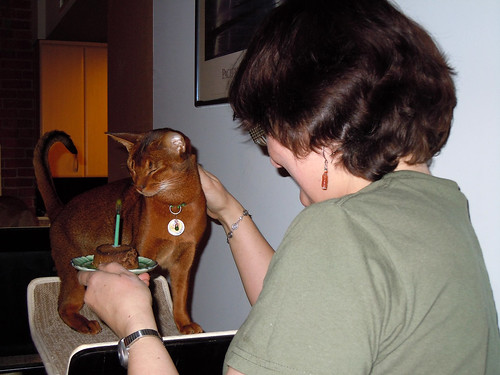 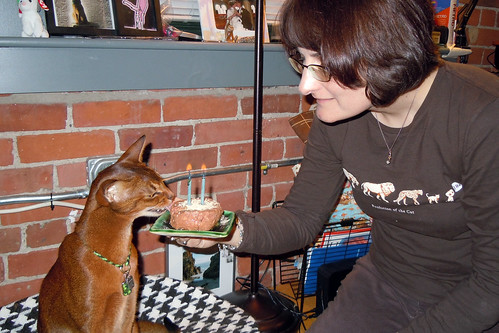 This is Jake’s second birthday. No fear of fire whatsoever, as you can see. 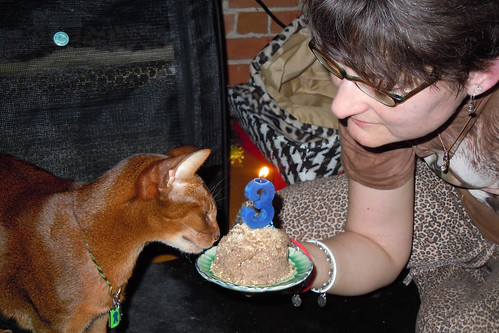 On Jake’s third birthday, he graduated to a number candle. 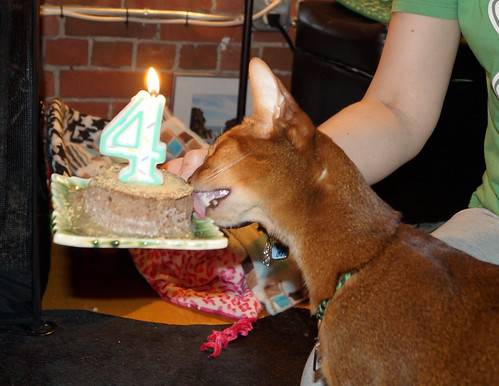 Jake never waits for his candle to be blown out before he starts eating his cake! 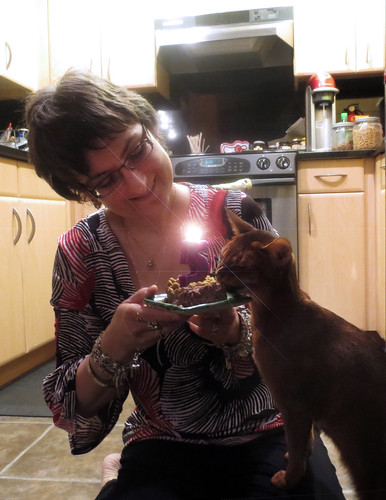 His fifth birthday was the first one in our new apartment. 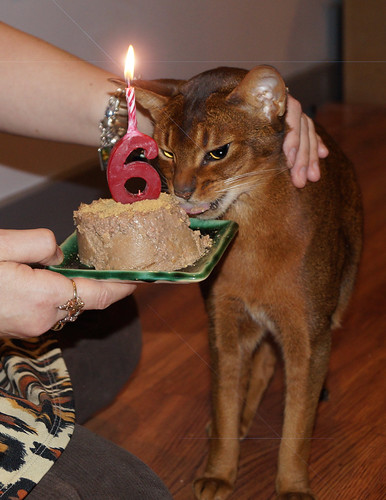 And now he is six! And what an amazing six years it’s been. Happy birthday, Pellburn Jacoby Stealin’ Home!