Today is the 8th anniversary of Gun-Hee’s death. 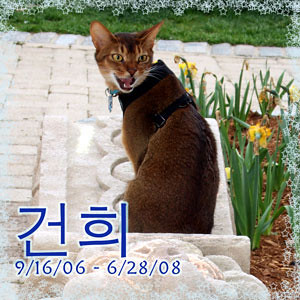 Actually, he was murdered. Murdered by that malicious serial killer known as FIP. 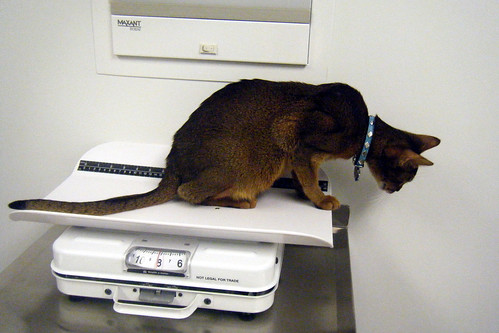 He was so miserable when he was sick. 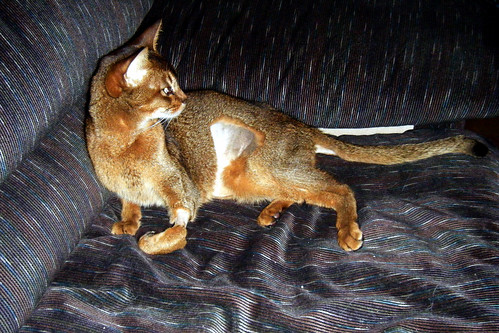 It’s true what they say. They do tell you when it’s time. 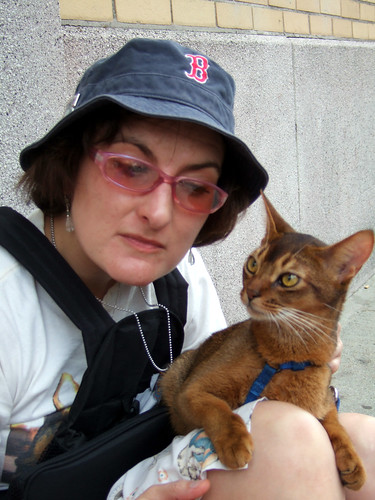 I still miss him every day. I wish Jacoby could have met his half-brother.