Once upon a time, Angel lived with two older female cats…who weren’t exactly thrilled when she moved in. 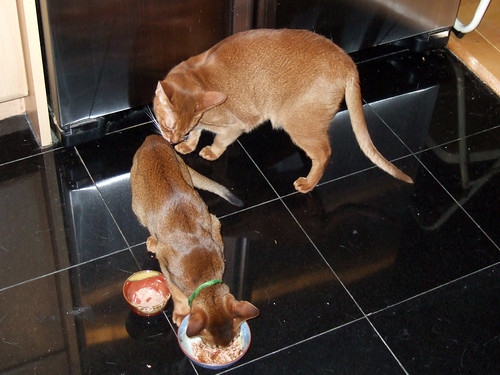 So when Jacoby arrived almost a year later, Angel was actually a little pleased that she was no longer the new cat. She was actually pretty accepting of him. 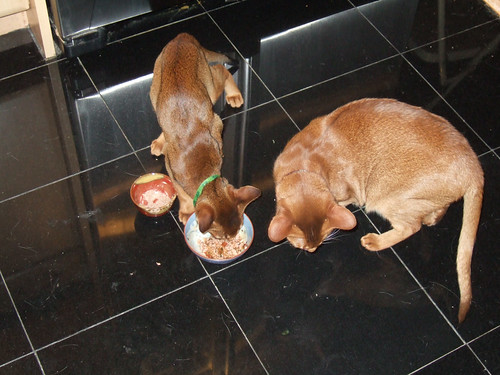 Somewhere along the line Angel became less friendly towards Jake; unless they are outside or at the vet, she wants little to do with him. I keep hoping this will change…perhaps, one day, it will.