Jacoby went to his first ArtBeat in 2010. 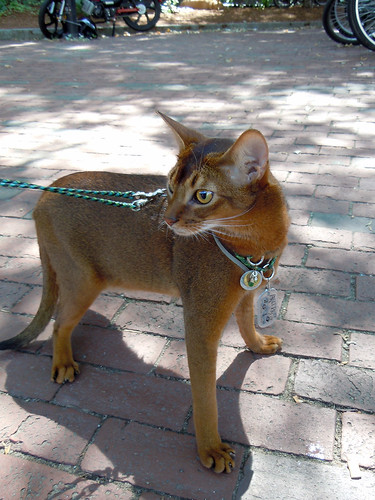 He was amazing. He was just over a year old, but he hadn’t been with me a year yet. 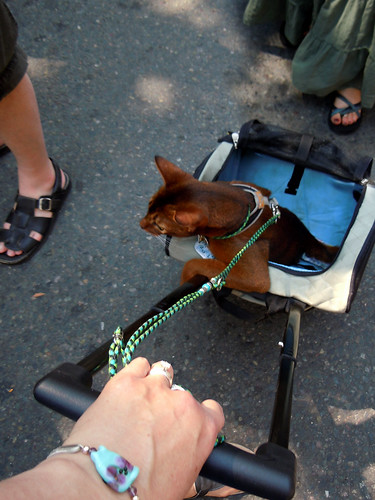 We didn’t have a stroller yet. We used his Snoozer Rollaround carrier. But it was partially because of ArtBeat that I decided to investigate getting a stroller for Jake. 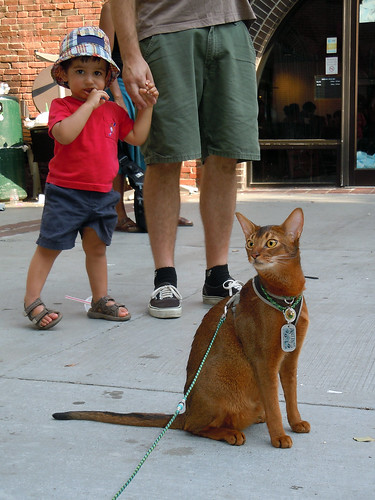 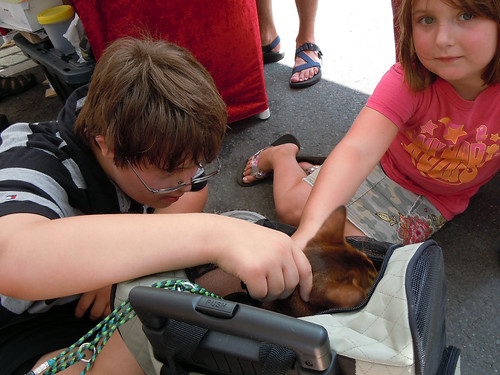 The best interaction was with a boy named Jason. 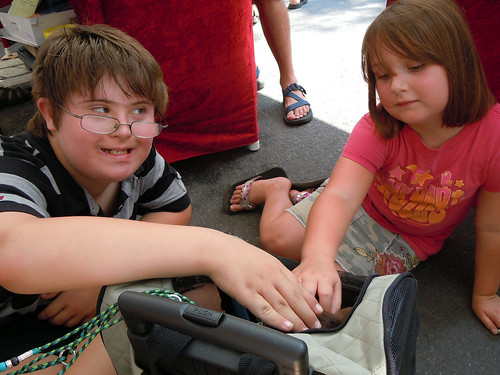 Jason was developmentally challenged, and he was a sweetheart. He loved Jake and even gave me a big hug. It was the moment that I knew that Jake would be a good therapy cat, and that we’d be a good therapy team. I’ll really miss going to ArtBeat…it’s really a very special event.