Bringing a domestic cat (or dog or ferret) into Sweden as a permanent resident seems to be a lot easier than importing a human. At least some things about this will be easy! 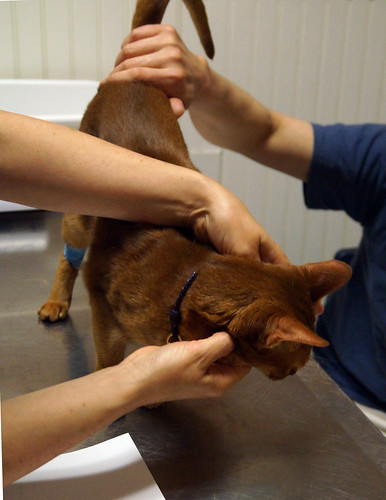 The regulations are intended to prevent the spread of rabies in Sweden, but the rules are acutally set by the European Union. Dogs, cats and ferrets that travel within the EU must be identity marked with a microchip and vaccinated against rabies. 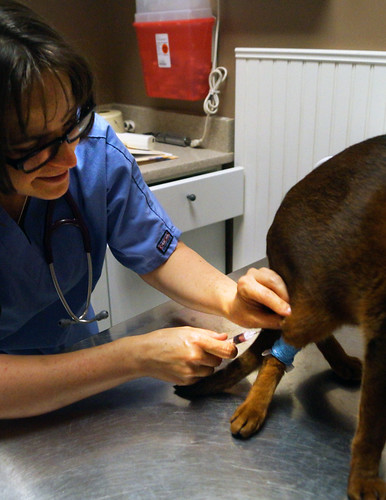 Well, since Massachusetts also requires cats and dogs to be vaccinated against rabies, that’s not a problem. 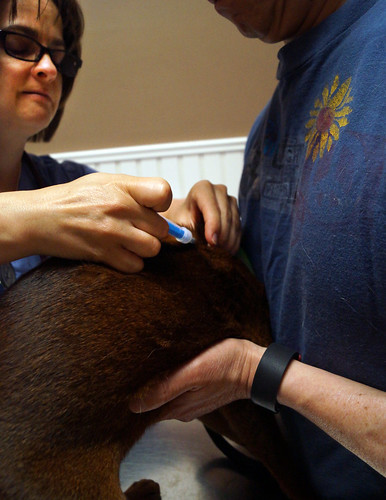 The microchip was a bit more problematic. The EU requires a 15-digit ISO microchip. Angel’s was already the correct type, but Jacoby had a domestic, 9-digit chip. Not only that, but his chip had migrated to the front of one shoulder, where his collarbone would be if he had one. 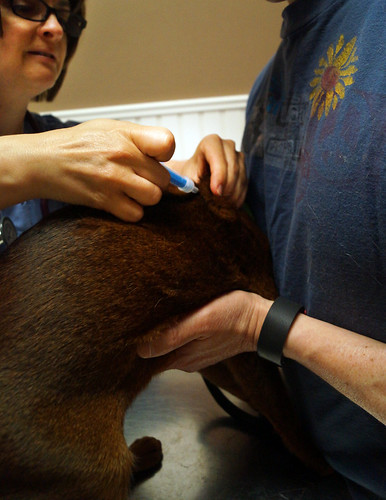 So Jake had to have a new microchip implanted. 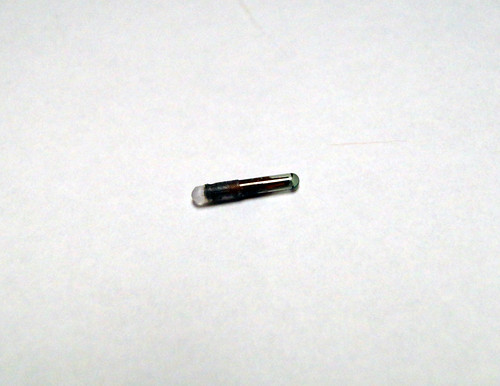 In case you’ve never seen an actual microchip, this is what it looks like. And it’s tiny – literally the size of a grain of basmati rice. 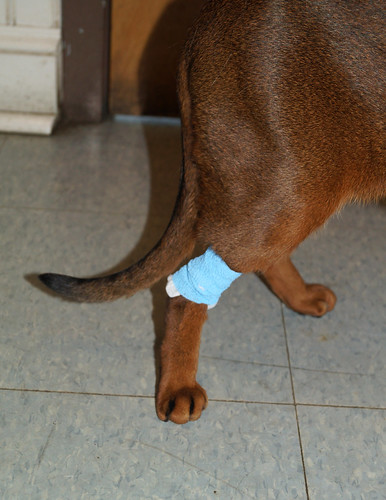 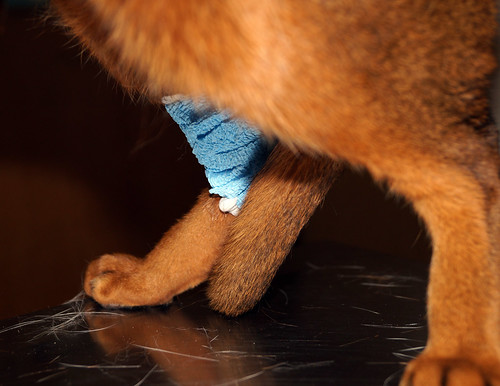 Both Jake and Angel also needed to get their blood drawn to test their rabies titres. This is the level of rabies antibodies present in their systems. Because I keep them up to date on their shots, they’re both fine and can go to Sweden at any time. 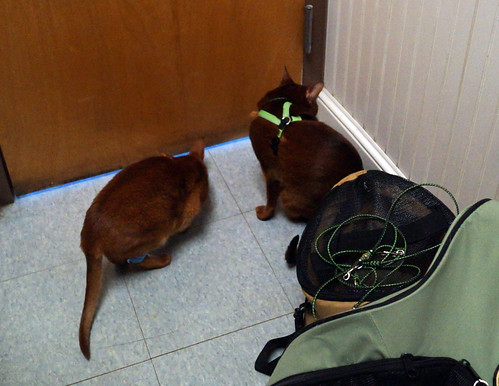 I wish it were that easy for humans. I mean, I have had my rabies shots, too!