One month from today, on Marathon Monday, Björn and I are getting married (finally!) in Manchester, NH. 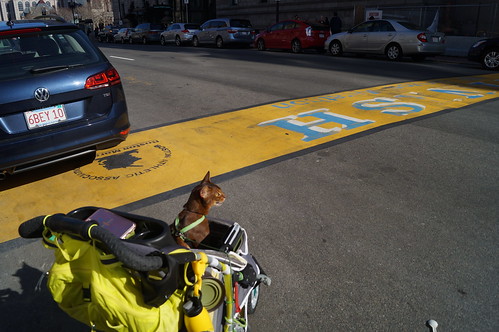 The 18th is a day for us. On 18 March 1992, I responded to that first letter he sent me, which started our 24-year-long friendship. We say that’s when it officially started, because it wasn’t a friendship until I wrote back. Before that, it was just a letter he sent to someone in the States. 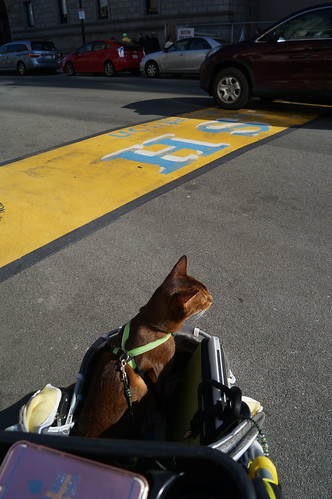 18 June 2014 is when we reconnected and started messaging each other again after a few years of just thinking about each other, but not doing much more than liking the occasional photo on Facebook and sending Christmas cards. 18 June 2015 is the day we got engaged, in part because that’s the day his ring arrived. And 18 December 2015 is when I landed in Sweden for our first Christmas holiday together. 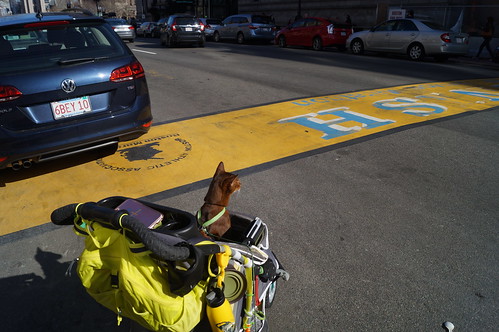 And now, 18 April will be our wedding. Considering how long we’ve been heading in this direction, what more appropriate date to start our marriage than on the day of the Boston Marathon?