Yesterday I got this email from Meg: 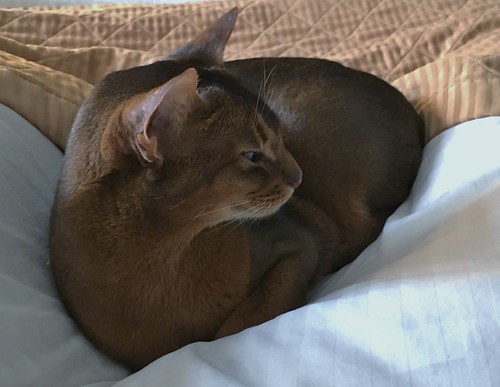 Do you think Jake’s newfound fame will go to his head? 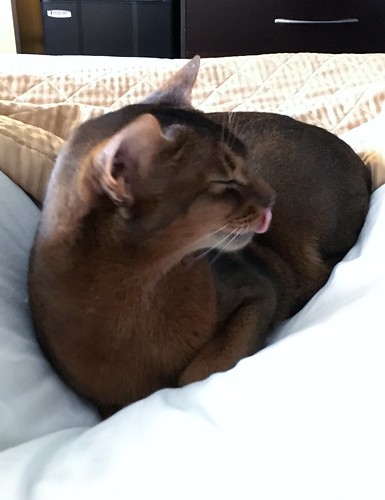 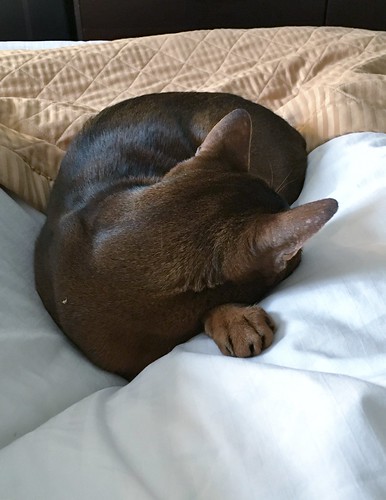