There were many factors that kept me from posting for the year and a half after moving to Sweden. One was, of course, the predictable shock of moving to another country with another language. But something happened in November of 2016, after I had been in Sweden not even five months. 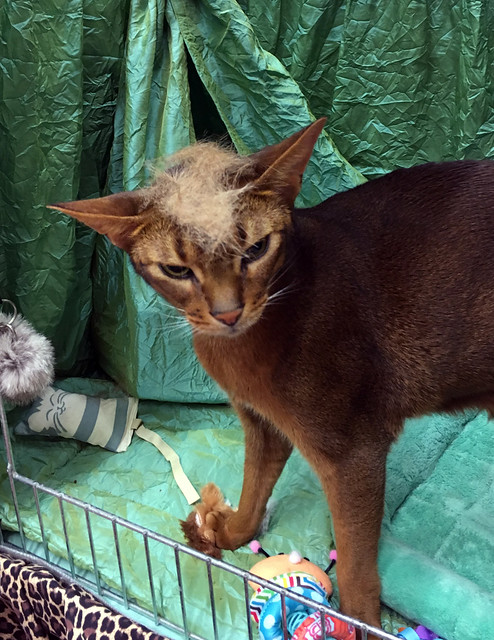 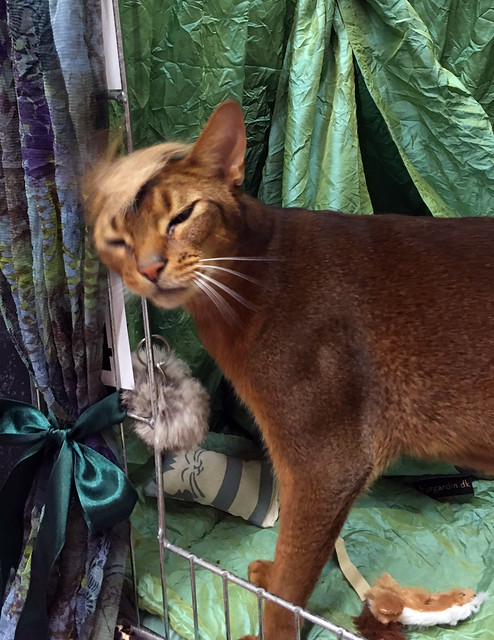 Needless to say, I have been appalled at what has been happening in the US since last November, and for several month I spent most of my computer time reading the news instead of working on photos for my blog. 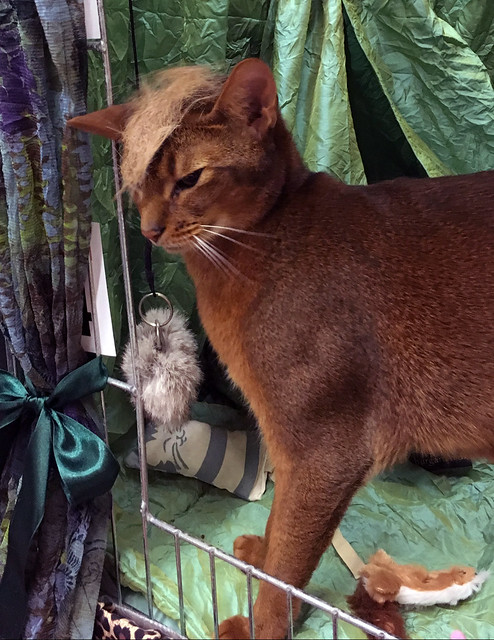 So, when I groomed Jacoby at a cat show and had some leftover hair…I decided to use it to make a point. Or something.