I know Christmas (or Jul, as it’s called in Sweden) has been done and gone for over a month, but I couldn’t resist this comparison. Remember the first time Jacoby wore his mistletoe hat? He wore it like a pro. And later on? 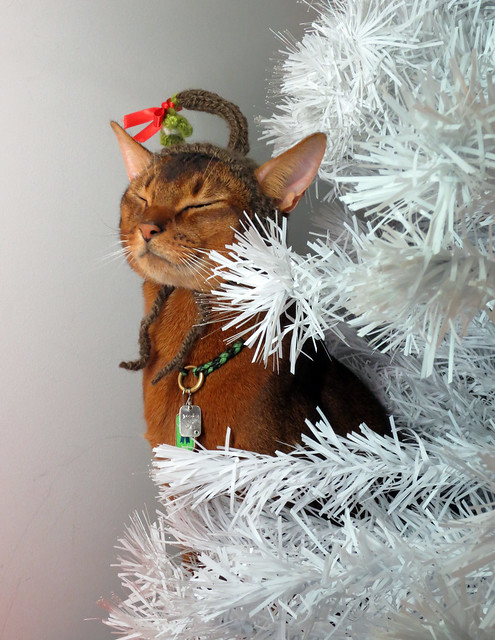 Yeah, he was still wearing it like a pro. 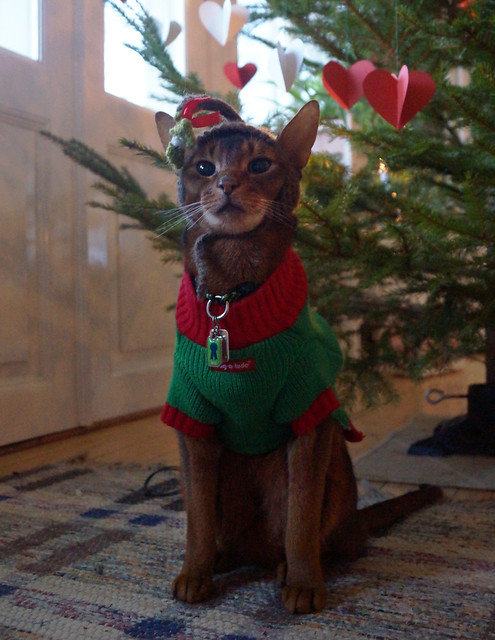 Even as late as our first Christmas in Sweden… 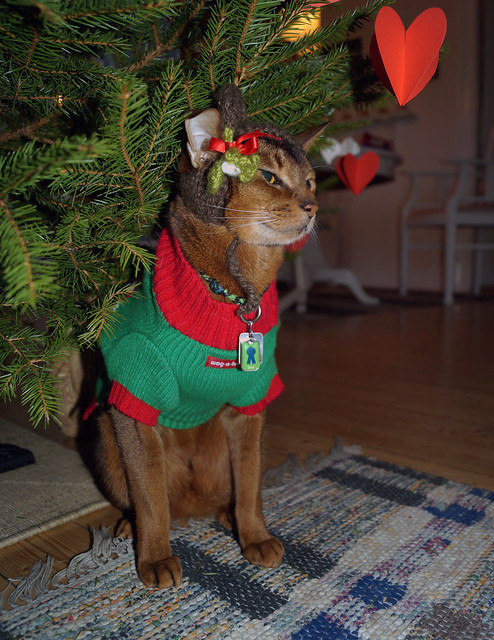 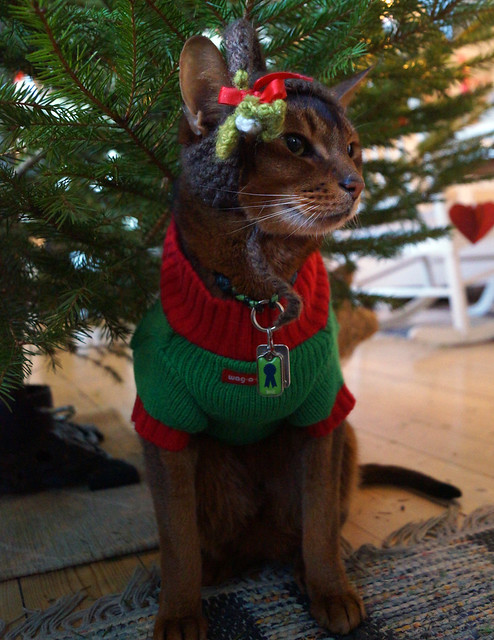 …Jake was still rocking that mistletoe hat like a boss. 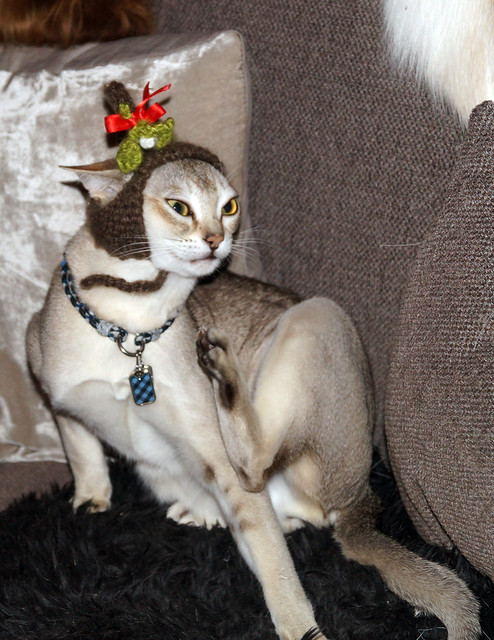 But the first time Logan donned the famed mistletoe hat? 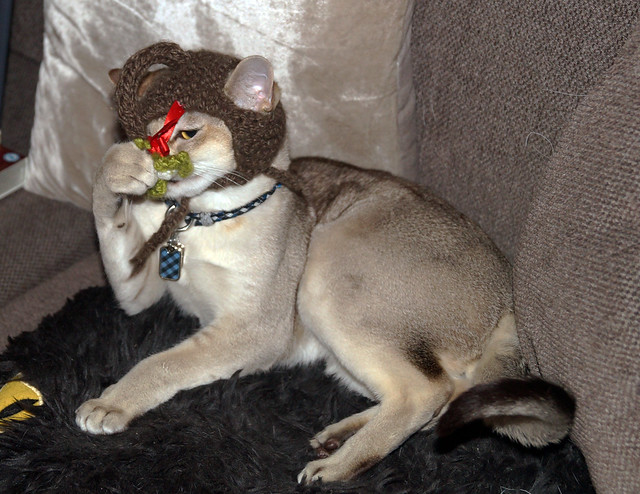 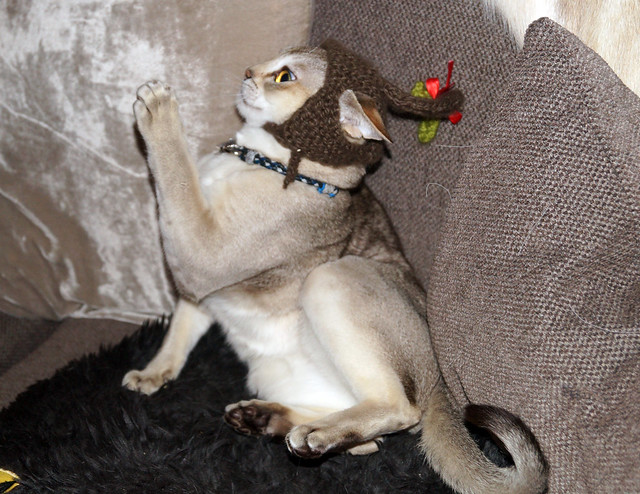 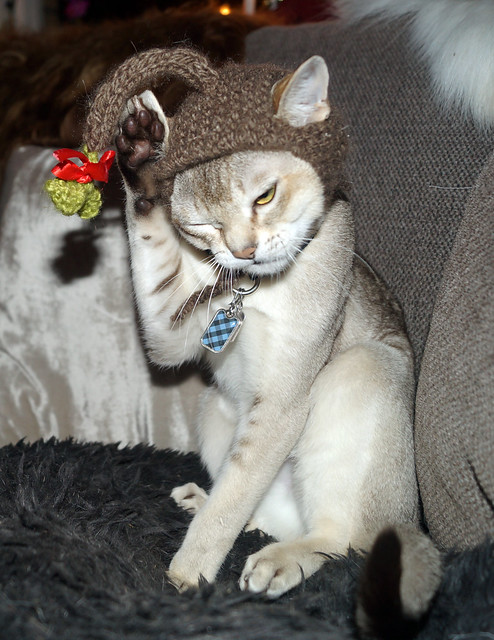 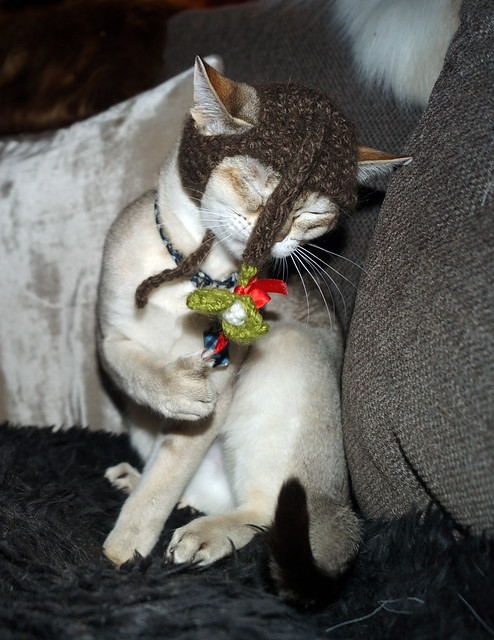 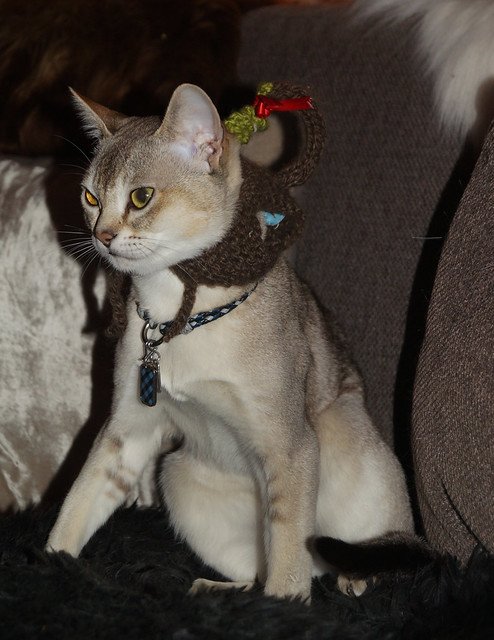 Yeah…not so much with the rocking and the bossing. 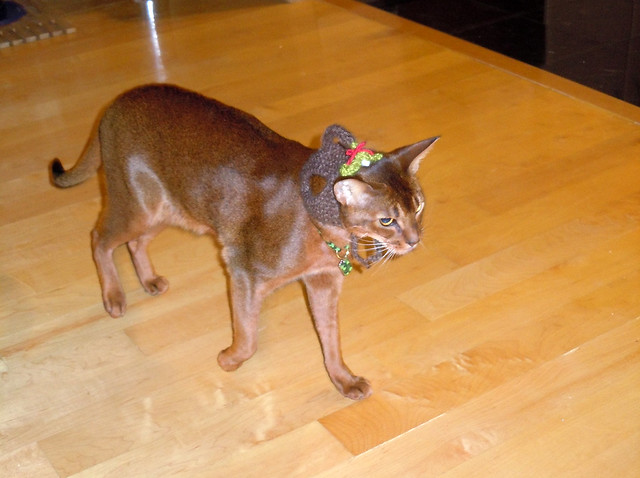 Although, to be fair…Jake had his moments with the hat, too.