At the Scandinavian Winners Show, Logan had his second set of professional photos taken.

I had absolutely no idea that they would be his last set of professional photos. 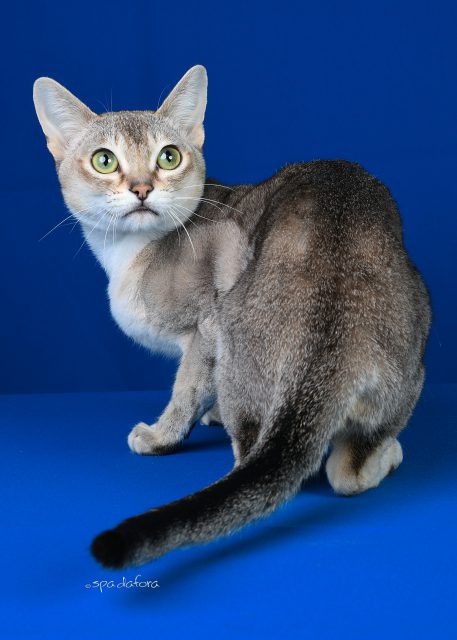 I mean, look at him! He doesn’t even look sick in these photos.

This one, he’s talking with that voice of his…I can still hear it. 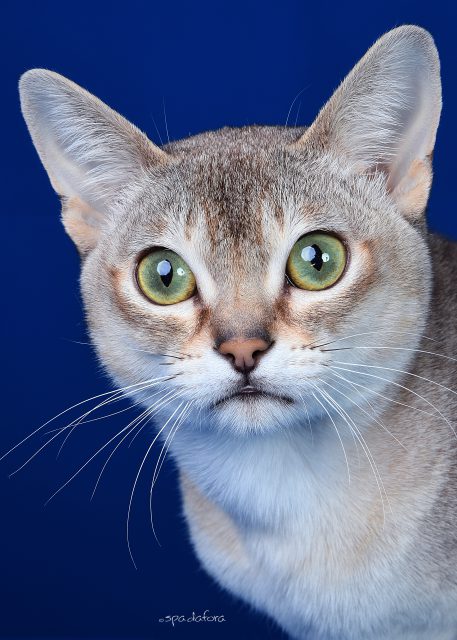 Hard to believe that only two weeks later, Alfred and I said goodbye to him. He’s so alive in these shots! It’s only slightly ironic that I got them one month to the day that he died. 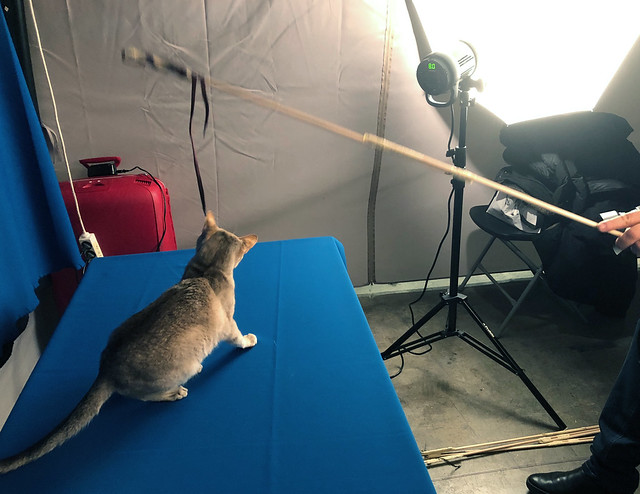 But the best part is… 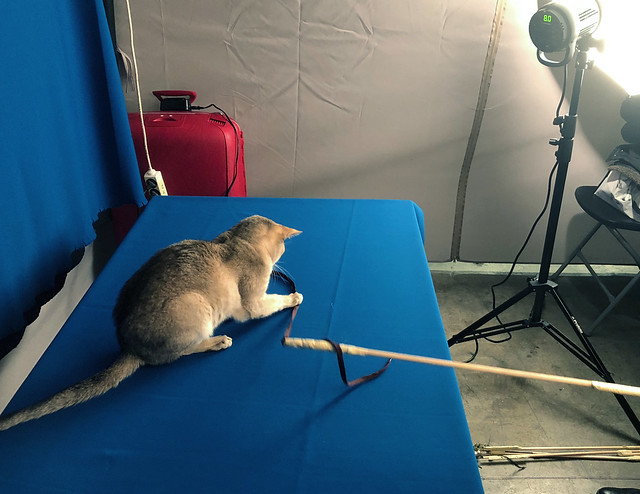 …while the photographer was snapping his photos… 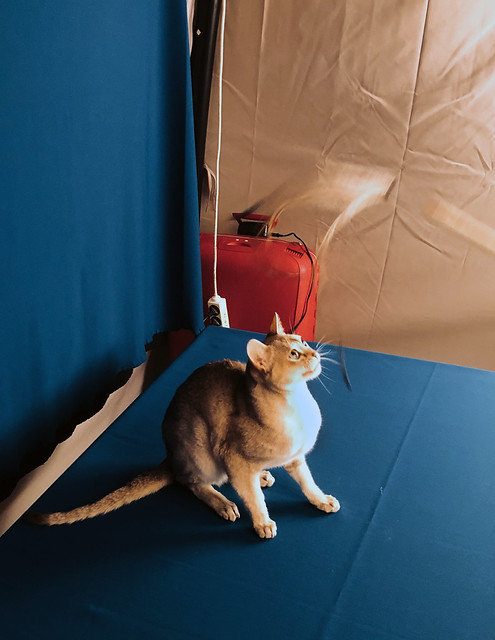 …I was taking photos of Logan getting his photo taken! 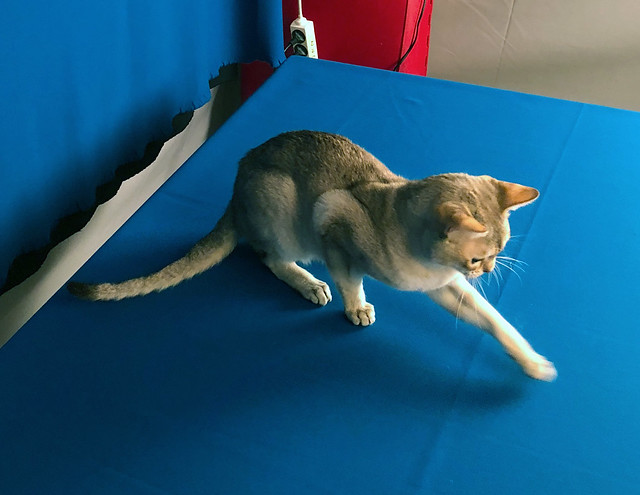 I think it’s kind of cool to see both sides of the same photo session. 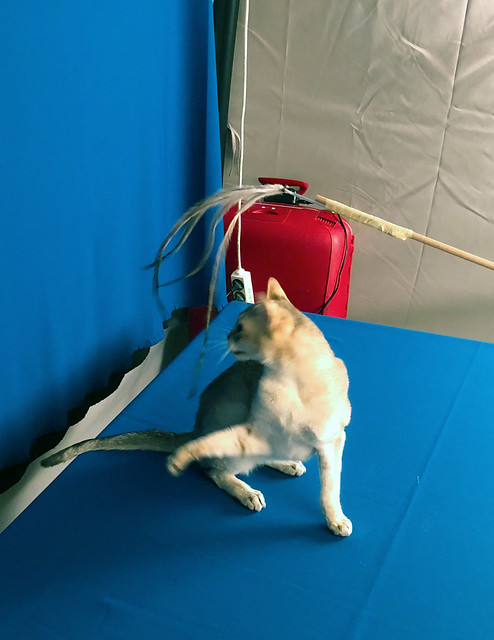 I haven’t tried to match up my photos to the professional’s. 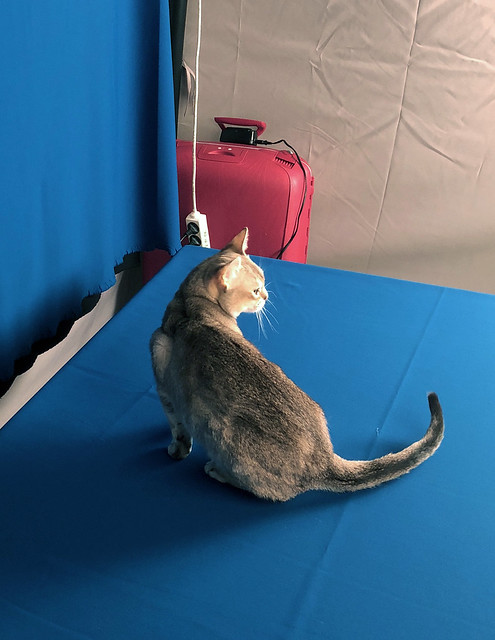 I’m not sure I ever can, but I am so glad to have both sets of photos.