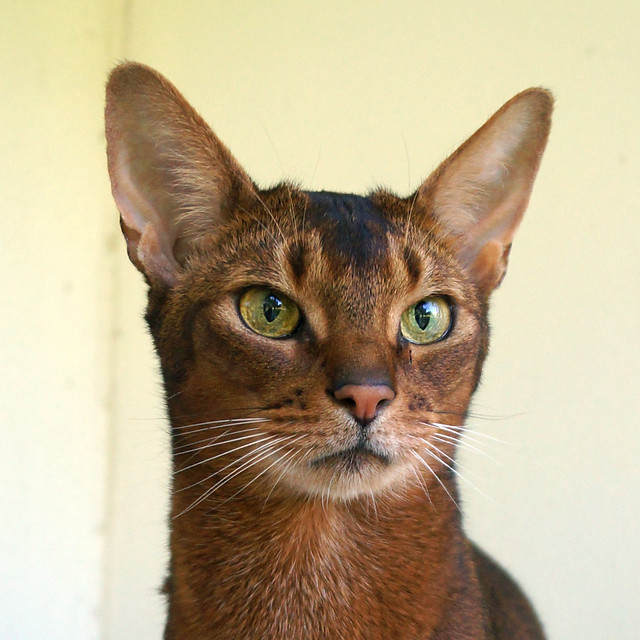 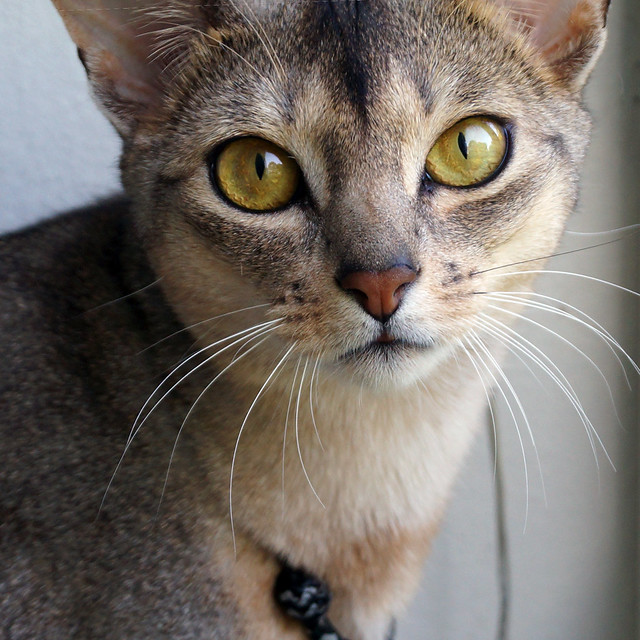 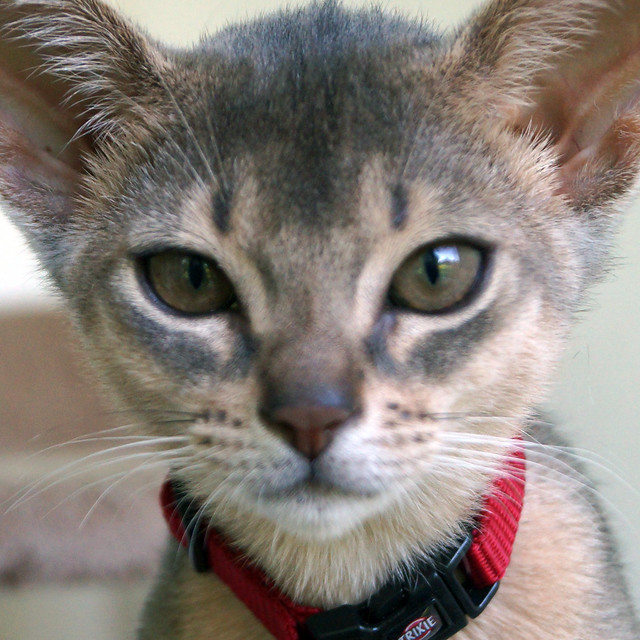 Because Jake needed his glands expressed on a regular basis, when we added Alfred and Logan, and later Lorelai, to our family I added “checking the bum” to the bi-weekly grooming routine of weighing, clipping claws, cleaning ears, scraping and brushing teeth (except Angel) and combing and rubbing with Bay Rum and a chamois cloth. I think it helps; at least, it should prevent any horrific issues.

The reason for this post is due to the fact that, this past weekend for the first time ever, I was able to express Angel’s glands. And believe me, she needed it done. It’s a not-so-nice aspect of cat parenting…but it’s an important one. As our friends at Cats Herd You say, why don’t we cat owners talk about these sorts of things more?

Edit: Our friend Summer suggested I post a tutorial on how to do this. Turns out there’s a Japanese YouTube video featuring an Abyssinian that shows pretty much how I do it (but not exactly). For more information on how I express the cats’ glands, read my reply to Summer in comments.