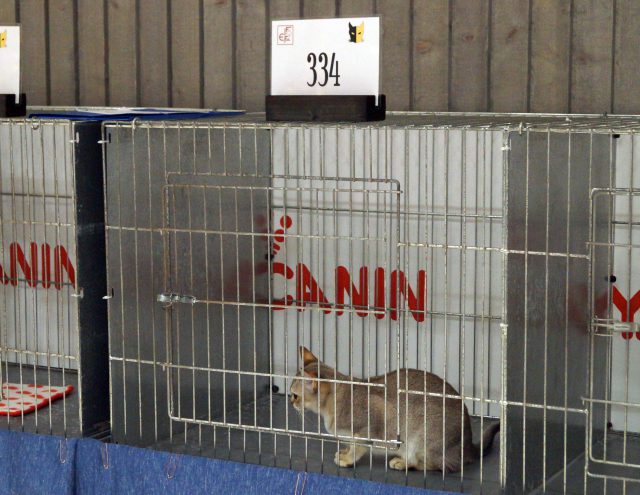 On this day in 2014, the Singapura was officially accepted as a breed in FIFe. 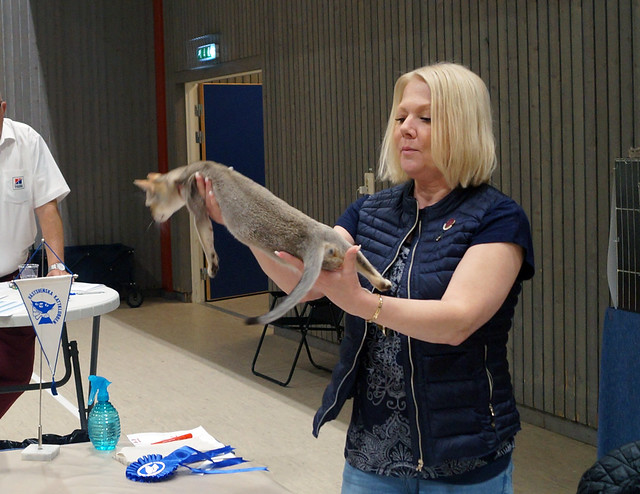 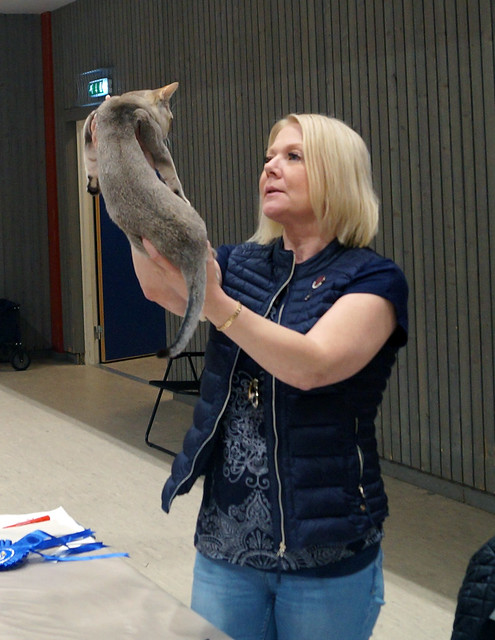 While the Singapura was accepted for registration by the TICA in 1979 for championship competition and accepted in CFA in 1982 as a provisional breed and was granted championship status in 1988, Singas took longer to be accepted in Europe. 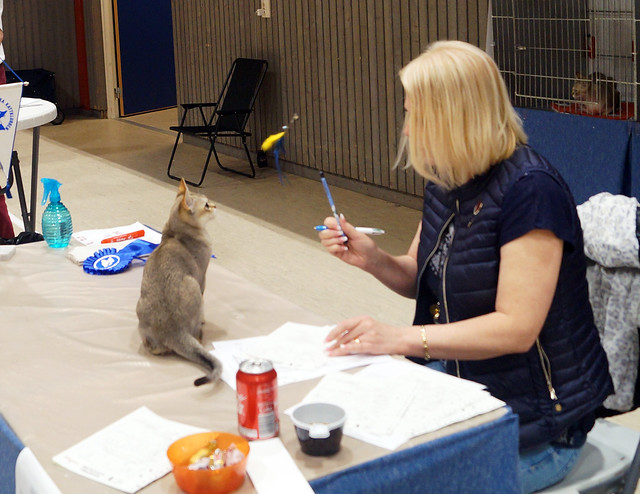 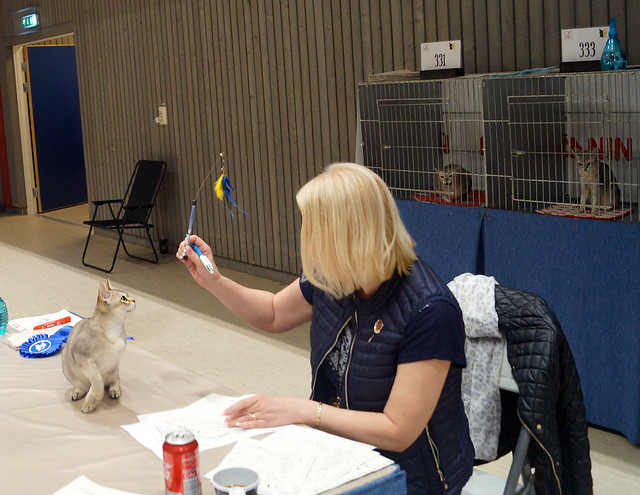 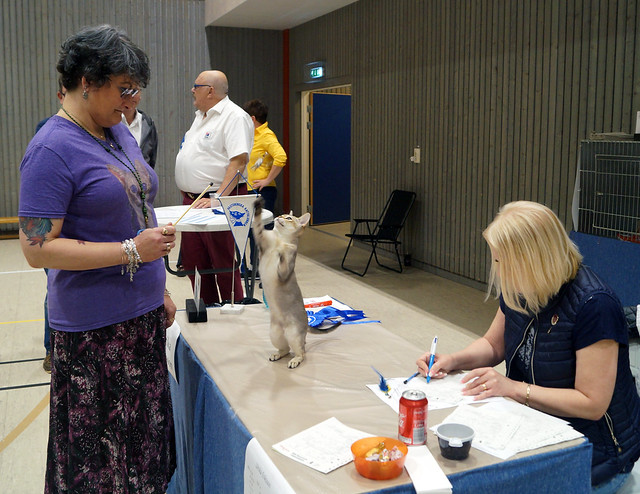 And then, at long last, the Singapuras were accepted by FIFe, Europe’s purebred cat registry. 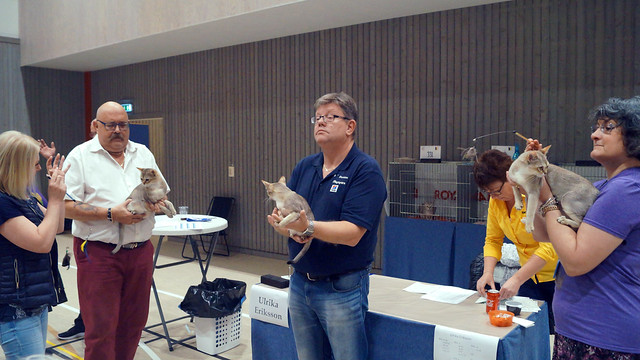 Because I have known about Singas – and seen them at CFA shows – since I was in high school (at least 35 years), it’s a bit odd to me that they are a “new” breed here in Europe. In Sweden, Singapuras were registered in Sverak (Sweden’s branch of FIFe) since the early 1980’s, but in all that time, only 355 Singapuras have been registered in Sweden. And, as of right now, Sverak’s newest Singapura is…our Izaak. 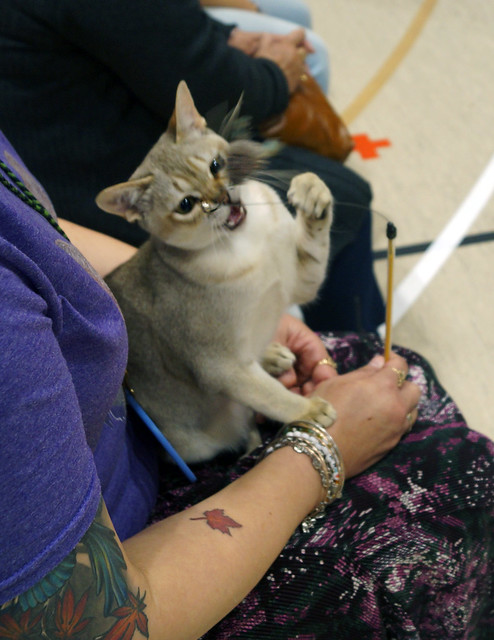 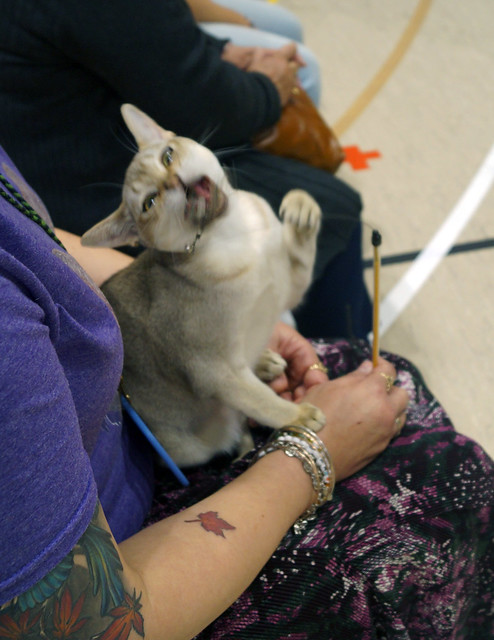 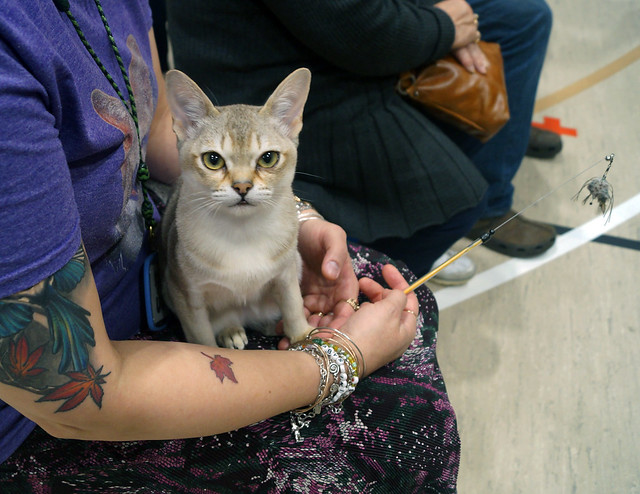