Today is a special holiday in Sweden: Cinnamon Bun Day. 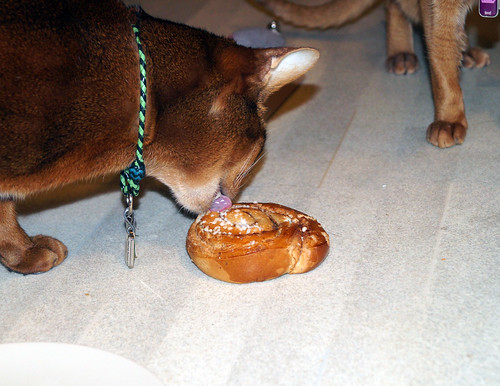 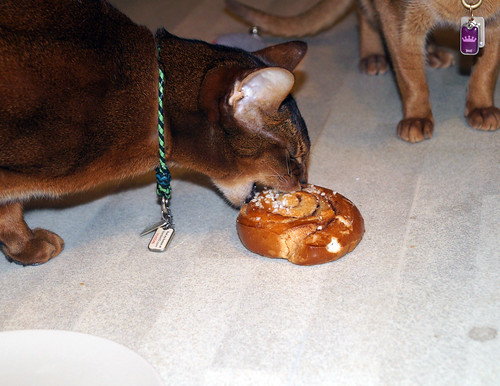 Of course, longtime readers of this blog Jacoby has a long history of loving to snack on baked goods. 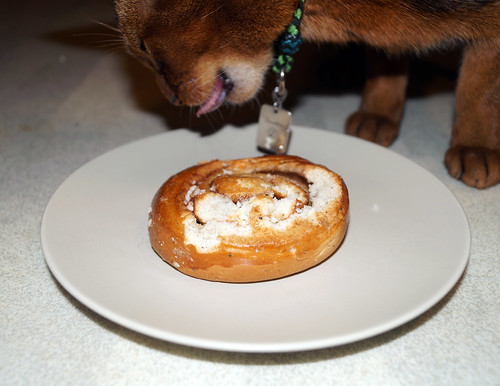 So when Cinnamon Bun Day came around our first year in Sweden, I had to at least offer Jake a cinnamon bun. 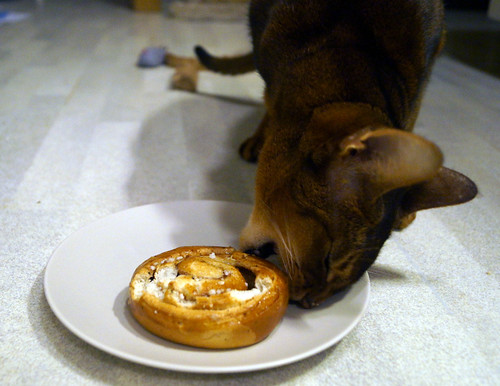 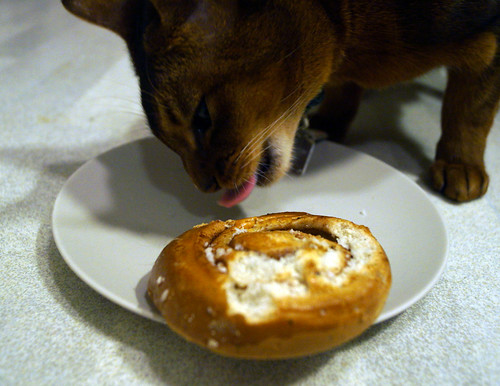 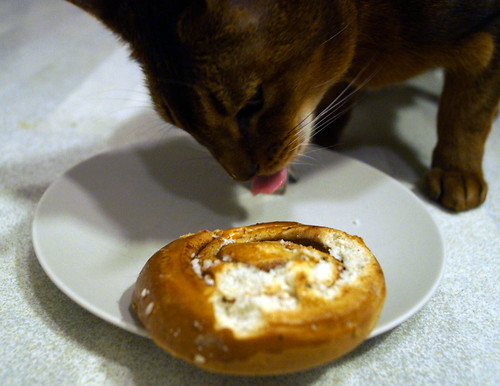 He attacked that bun like it was his last supper. 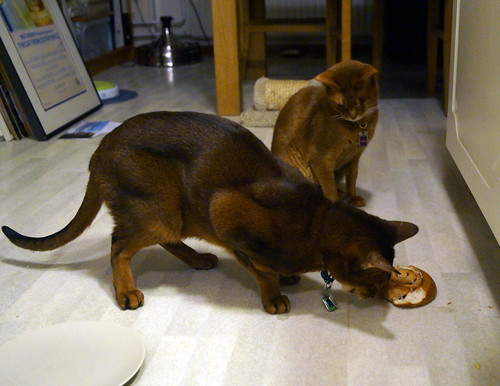 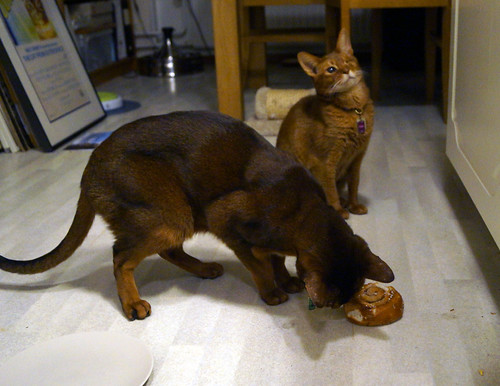 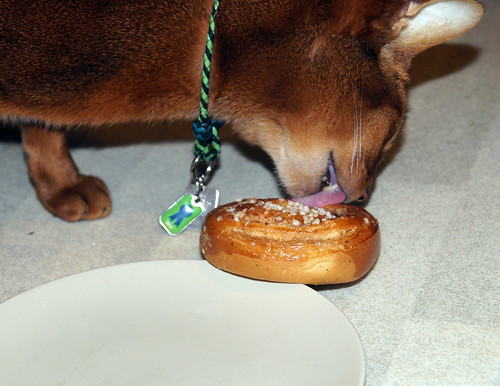 I mean, look at him! Could you even with that? 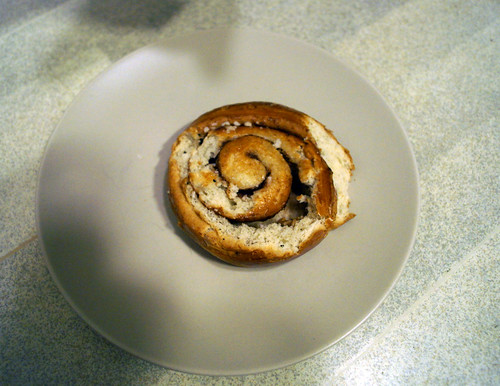 In the end, Jake ate a good amount of his first Swedish cinnamon snail. 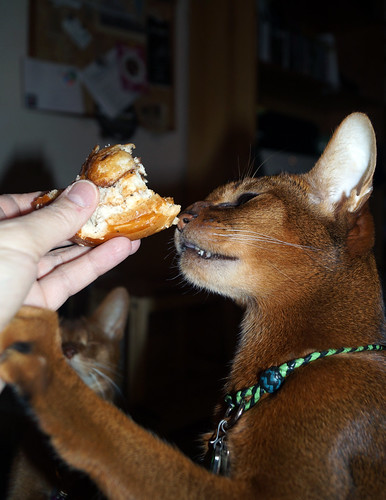 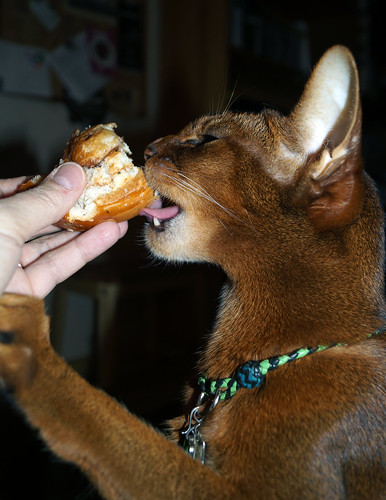 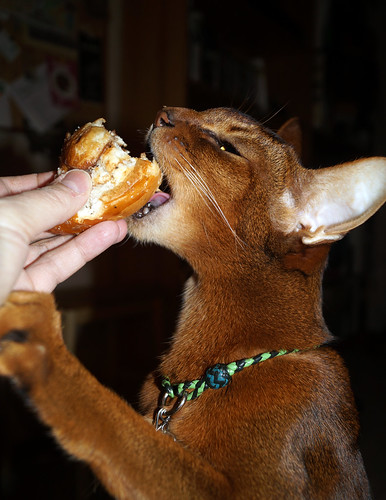 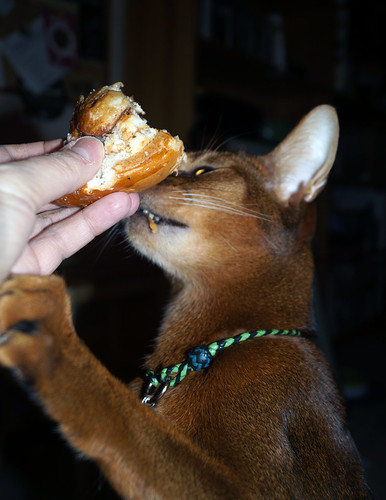 Obviously, Jake is a big fan of Kanelbullens dagen!