As you saw in yesterday’s post, we got our first real snow in Skövde on Monday. Tuesday, I took Izaak and Lorelai out to see their first snow. Jacoby and Alfred, always ready for a little outdoor adventure, wanted to come along as well. 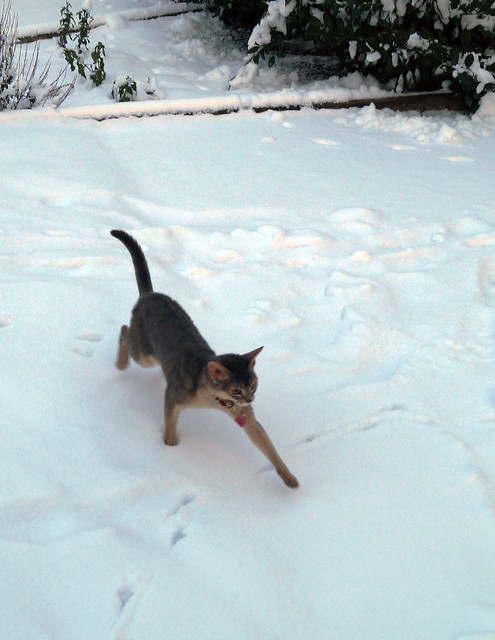 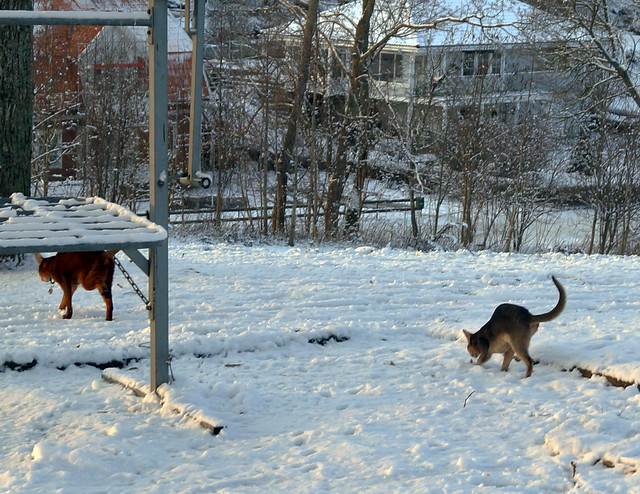 She and Jake were the first to run out into the snow. 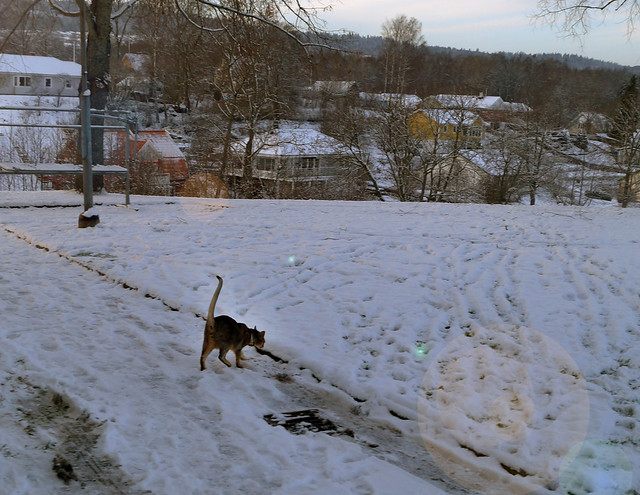 Freddy, on the other hand… 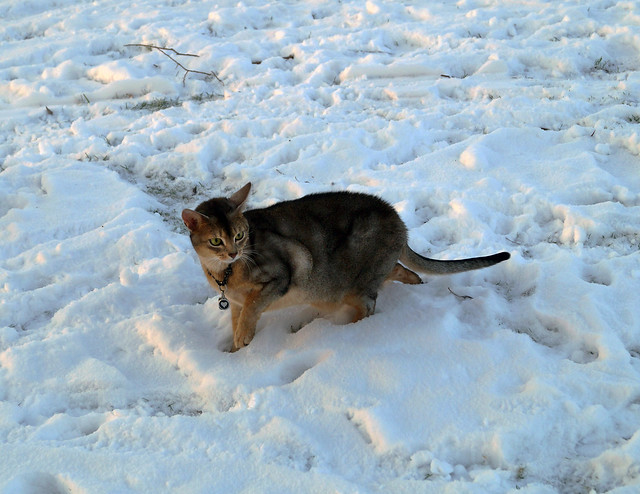 …was a bit more tentative about the cold, wet, white stuff. 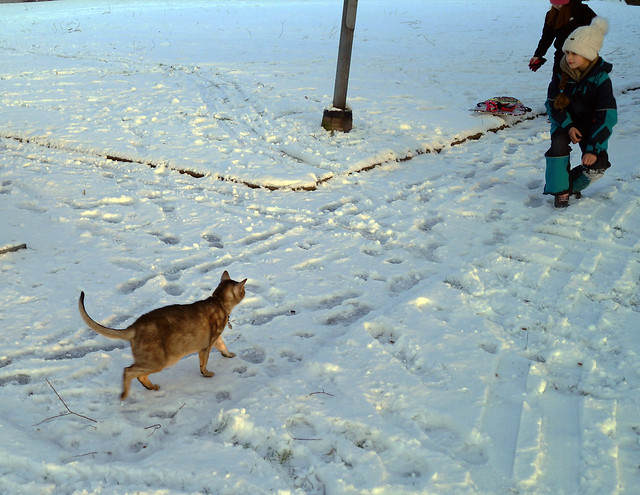 He did say hello to the neighbour girls out sledding, though. 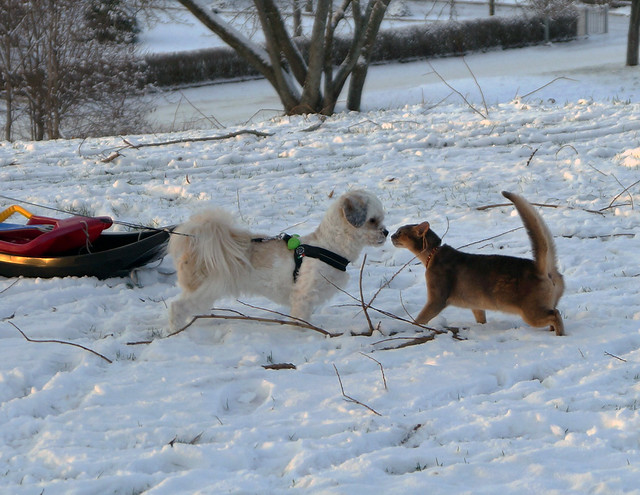 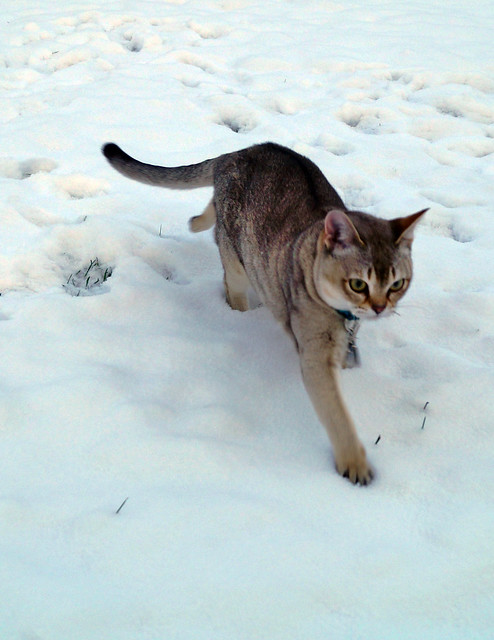 Zak was not impressed with the snow at all. I had to take him out in it, or he would have just sat on the pavement where the snow had either melted or been shovelled. 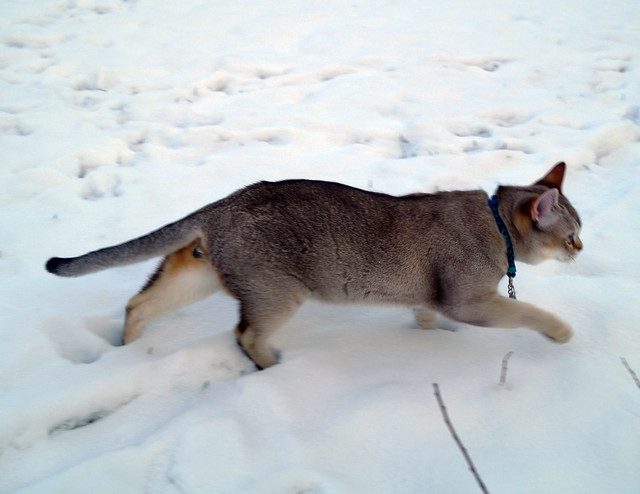 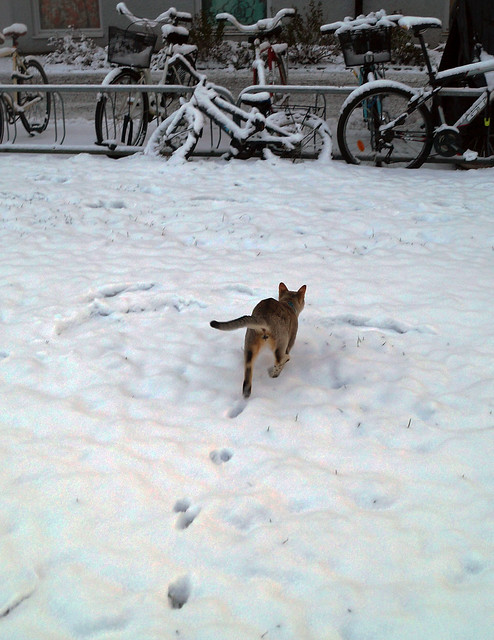 And as quickly as he could, he went right back there. 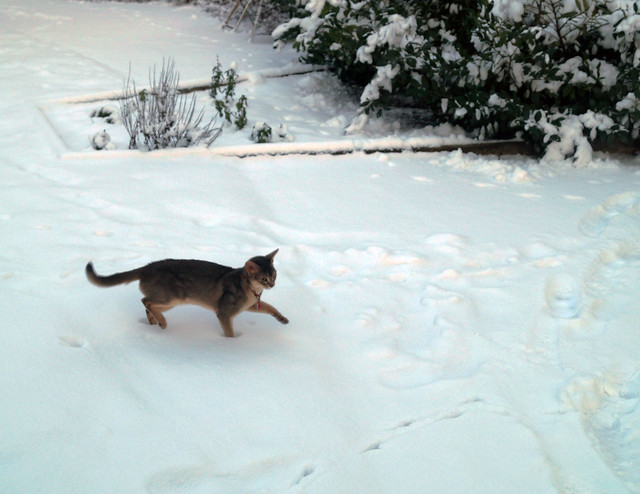 But Rory…she took off, running everywhere she could. 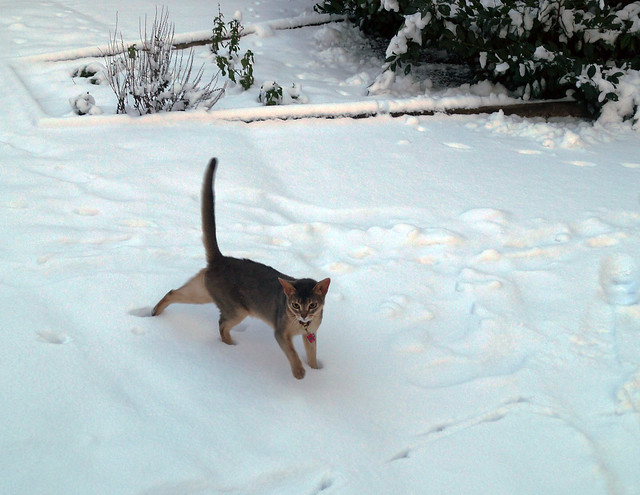 The cold didn’t seem to bother her one bit. Neither did the wetness. 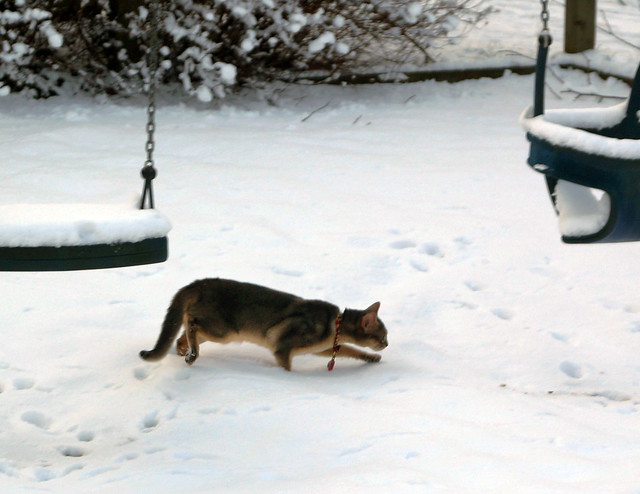 She even ran all the way to the sandy place she and Zak played in last summer. 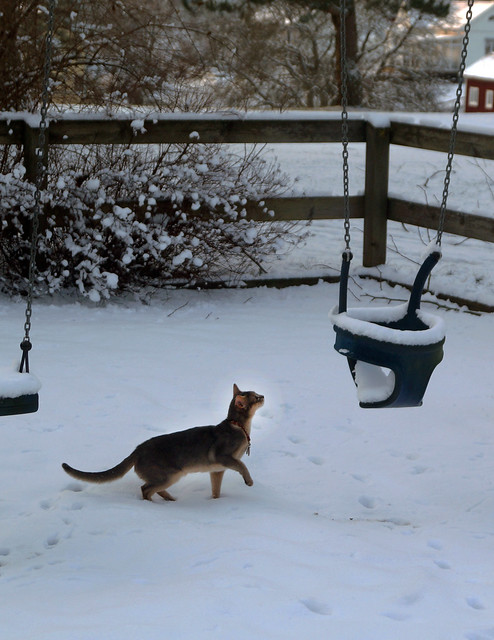 Even though it was buried under the snow, she seemed to know it was the same place. 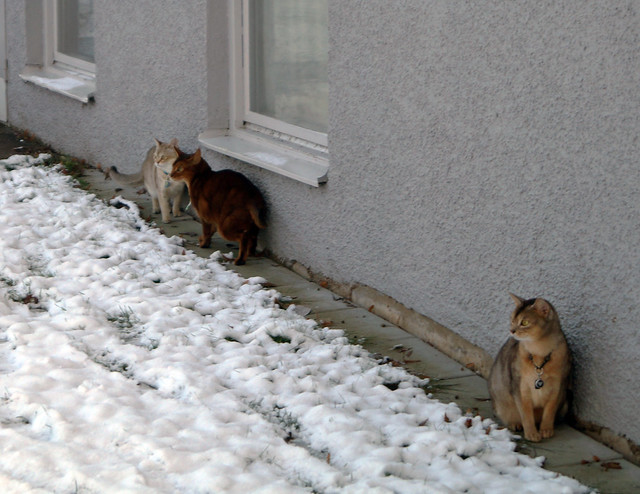 You may have wondered, whilst looking at all the photos of Rory running everywhere, what the boys were doing. This. They were doing this. Sitting on the non-snowy pavement next to the building, watching her run about like a mad thing.