We have been wanting to get a new stroller for a while now; the small brown stroller has been having problems with its folding mechanism, and Jacoby’s StrollerCat™ stroller is extremely difficult to fold, which we need to do when we travel by train or taxi. So, after looking around at cat shows to see what other people use, we had a bit of a Christmas splurge and upgraded to a Petstro Safari pet stroller. 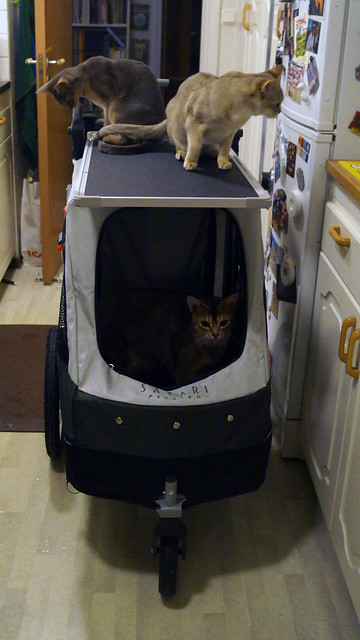 We picked it up last weekend and I assembled it on Monday. It’s been parked in the kitchen awaiting our maiden voyage to our first cat show of 2019 in Örebro all week. And even before taking it outside and trying it out for real, we knew it was perfect. It’s almost effortless to push, and the removable grooming table will come in wicked handy. 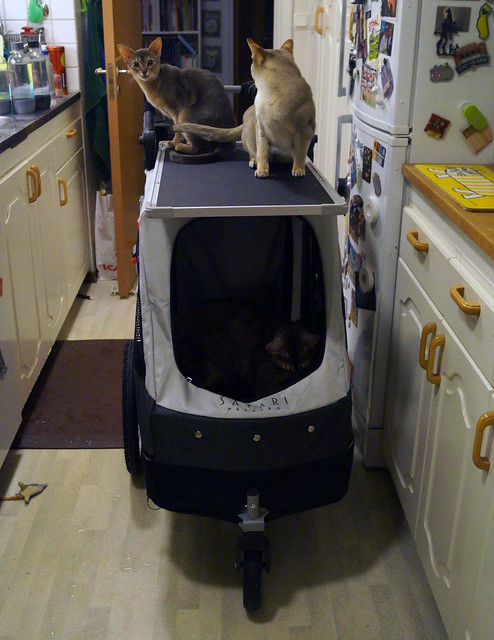 Lorelai, Izaak and Alfred thought so, too. They have been playing on and in it all week. 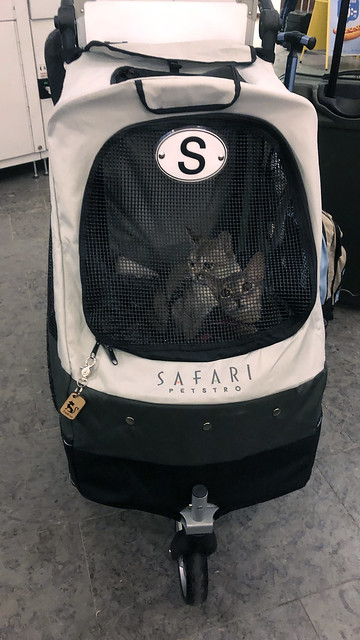 Tonight we tested it out for real. And it was AWESOME. Not only is it easy to push, but you can steer it ONE-HANDED! That was the biggest problem with both the brown travel stroller and Jake’s stroller – they were SO hard to steer one-handed. The brown one was so bad, we called it the broken shopping cart more than once. 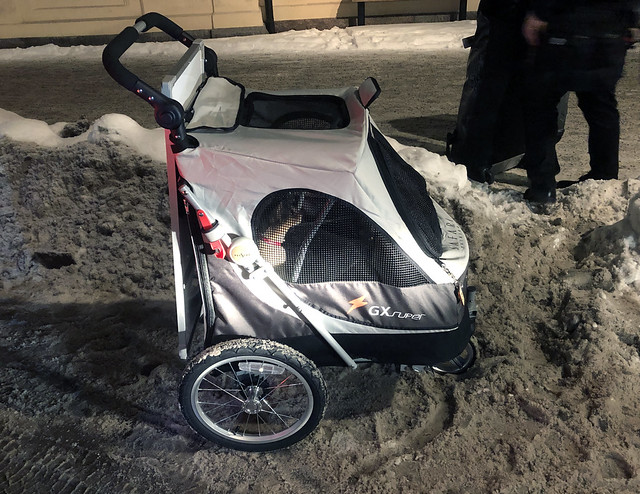 It’s also amazing in snow. We were a bit surprised that Örebro had so much snow (Skövde has barely any, and both towns are having similar temperatures), but the new stroller handled it like a champ. 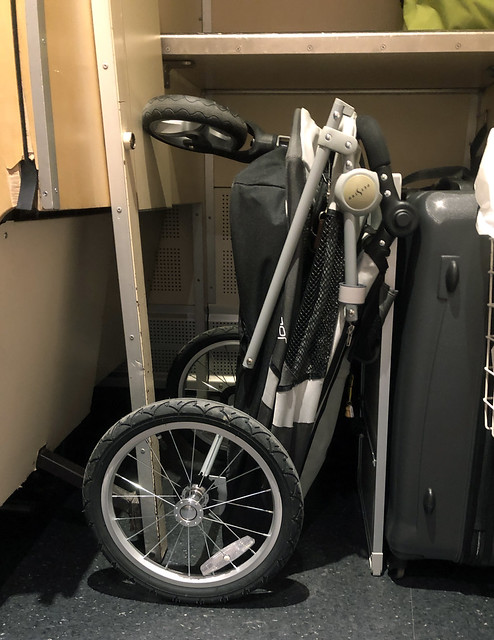 The new stroller also folds up really well…and if we need it to fold down flatter, the wheels are super easy to take off. 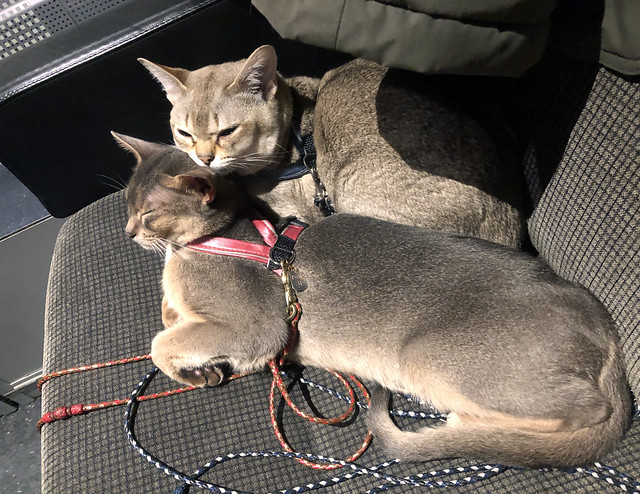 Because, of course when we are on the train, the cats don’t stay in the stroller. 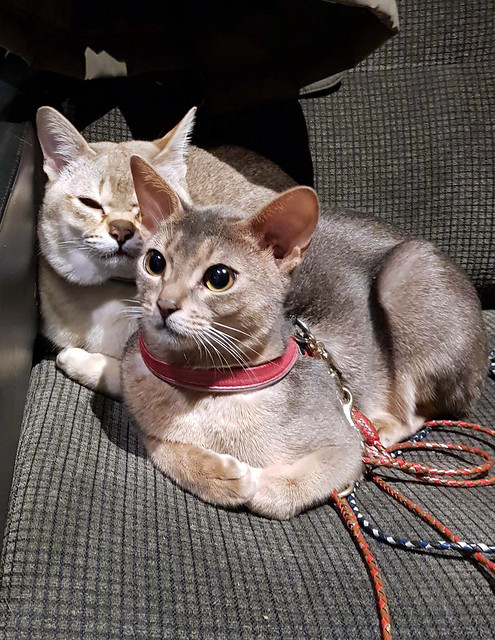 They either sit together on a seat… 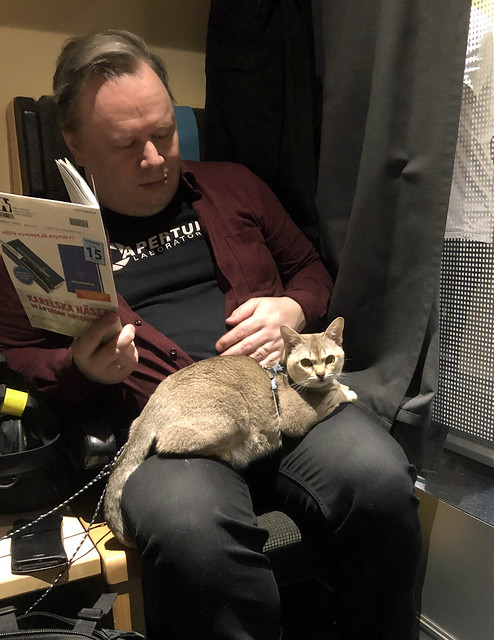