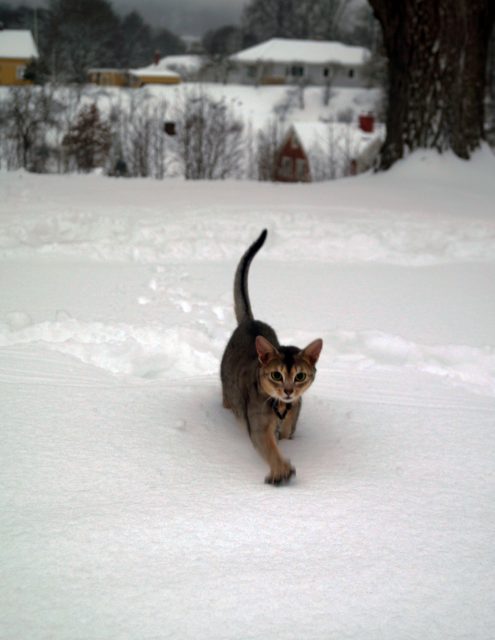 As I have posted the last couple of days, we’ve gotten some snow. 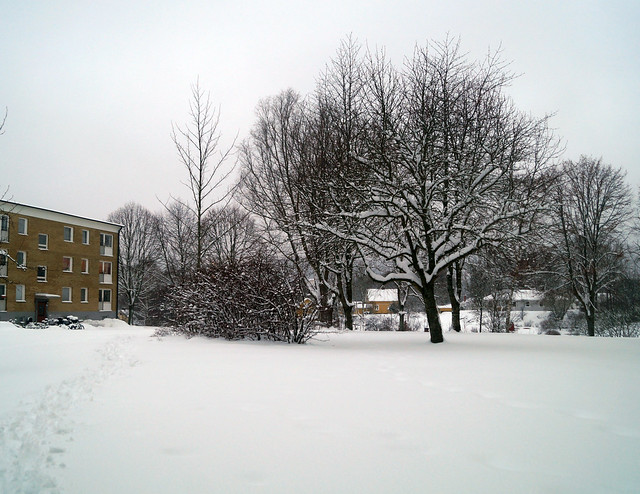 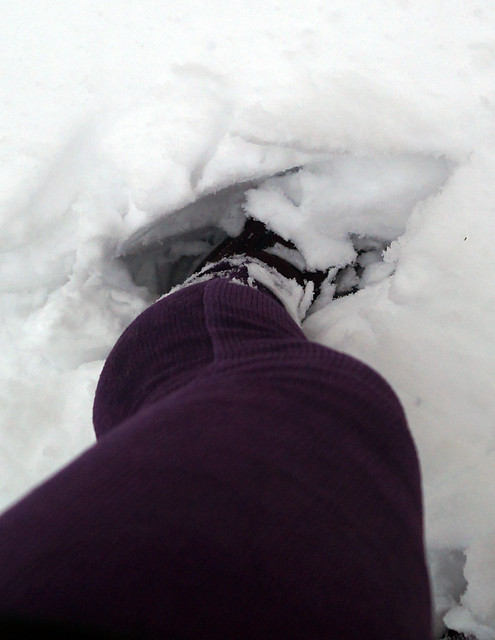 And really deep. This is my foot in the snow. At some other points, the snow was almost to my knees. 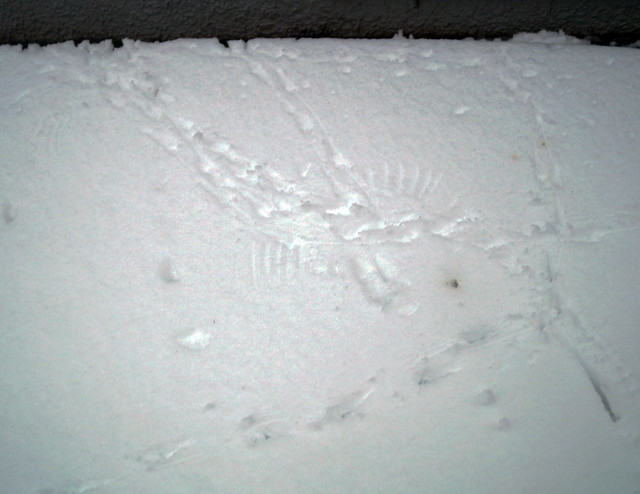 You can see some really wonderful things in the snow. Here is where some crows, magpies and jackdaws congregated. I love the wing prints. 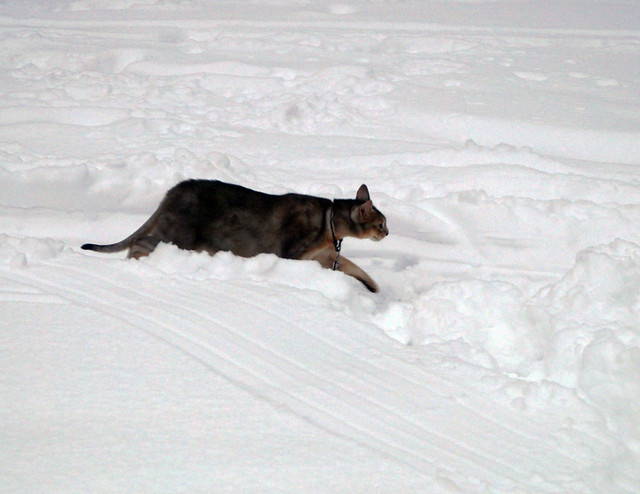 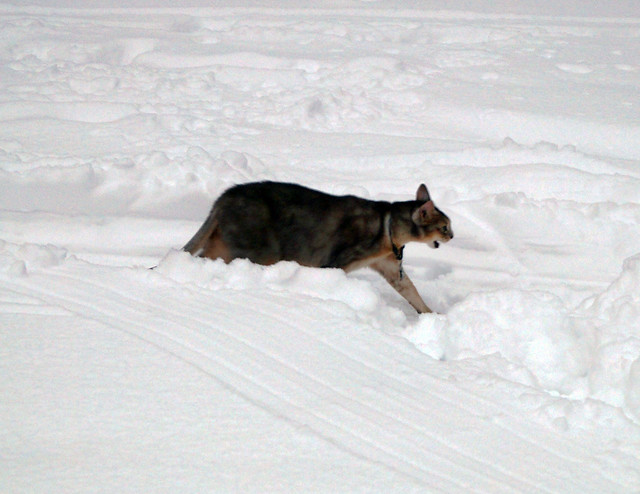 I let Alfred, Lorelai, Izaak and Jacoby out to play in the snow. Jake basically took one look at the snow and said, “NOPE.” He went back into the apartment. But Freddy explored the snow for a while. 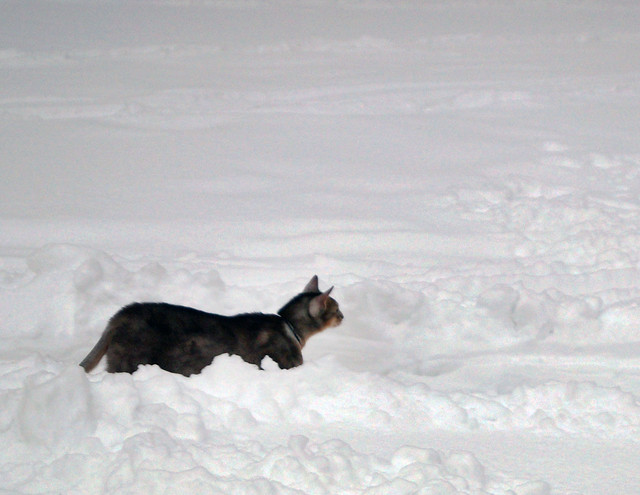 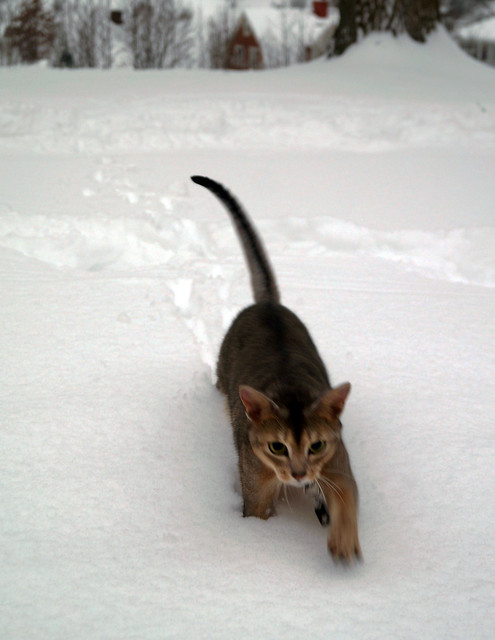 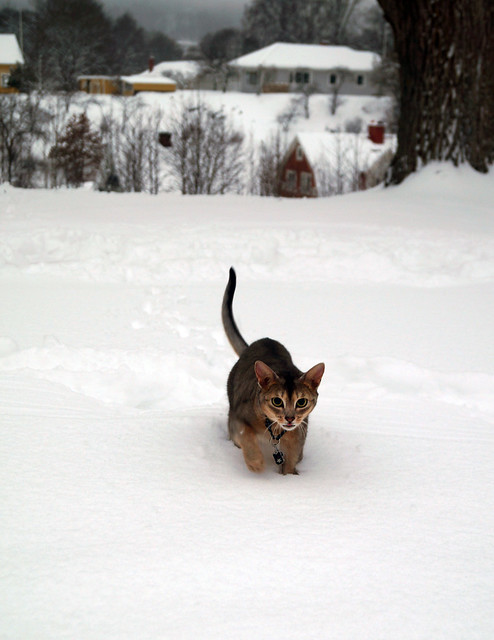 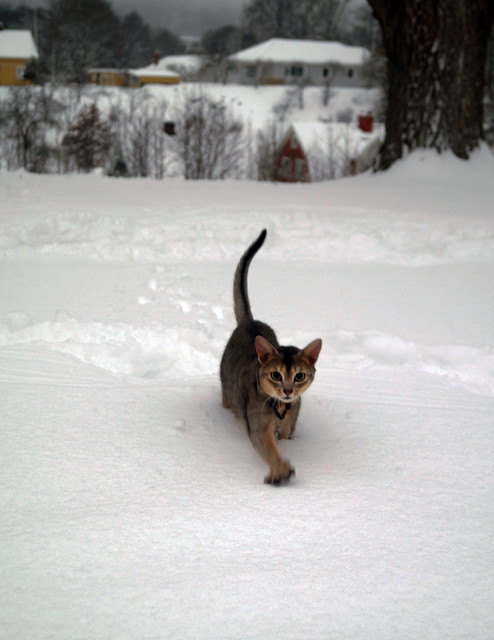 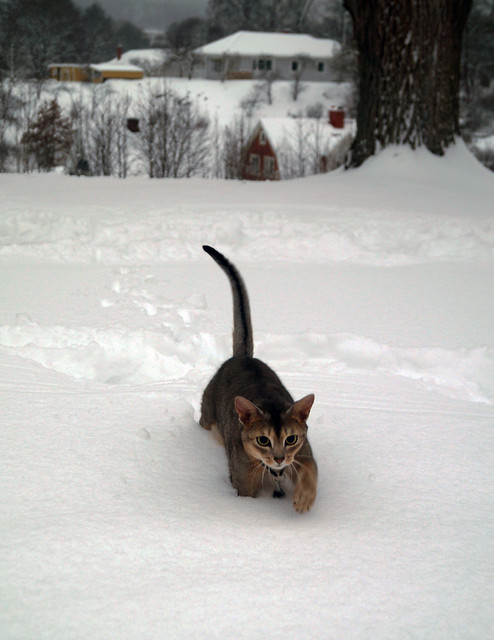 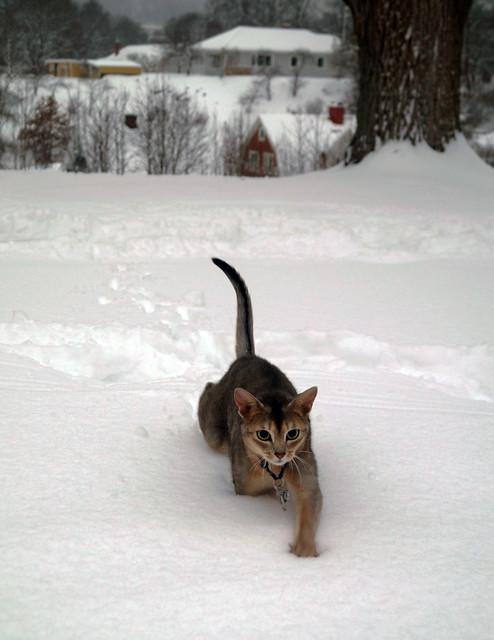 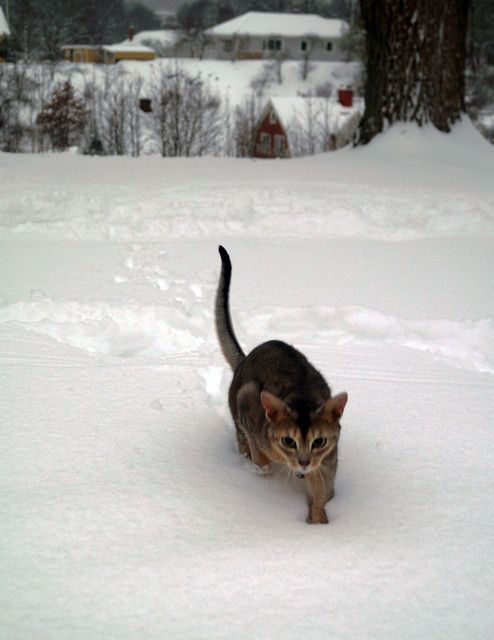 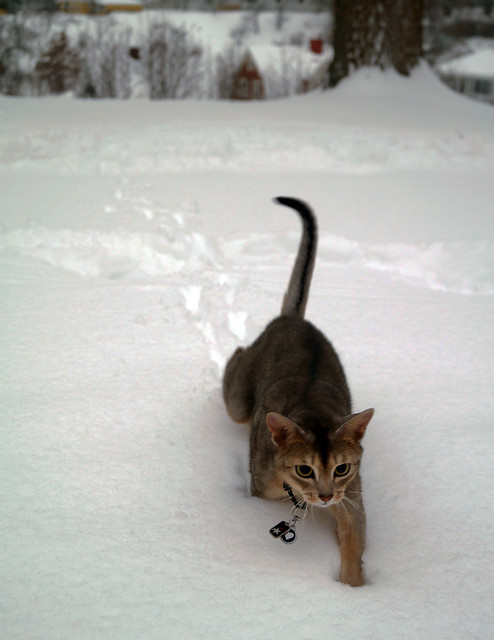 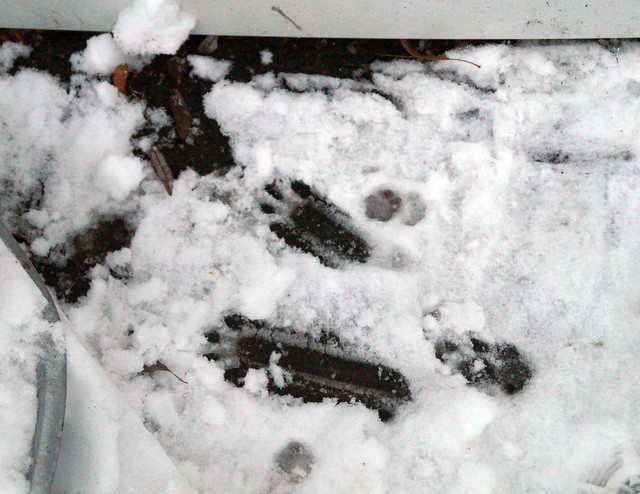 But he did leave these skidmarks close to the front door when he was finished. 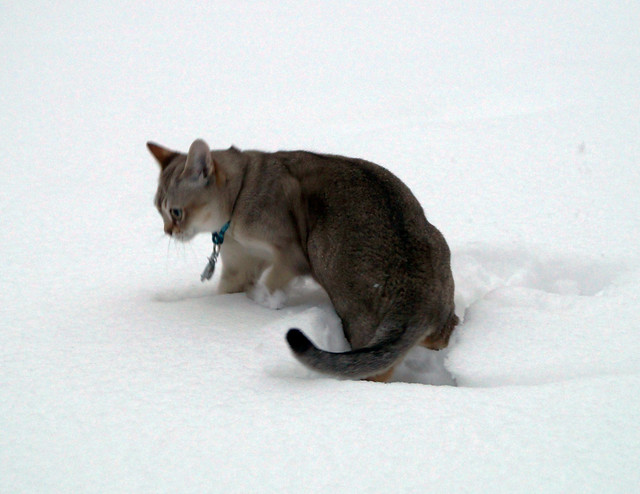 Zak was…less than thrilled with the deep snow. 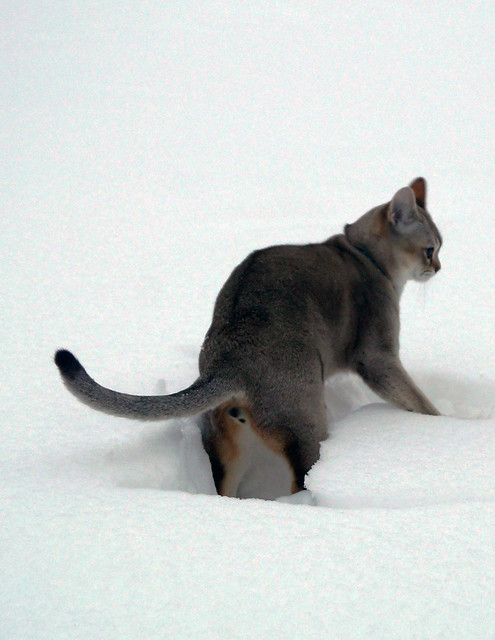 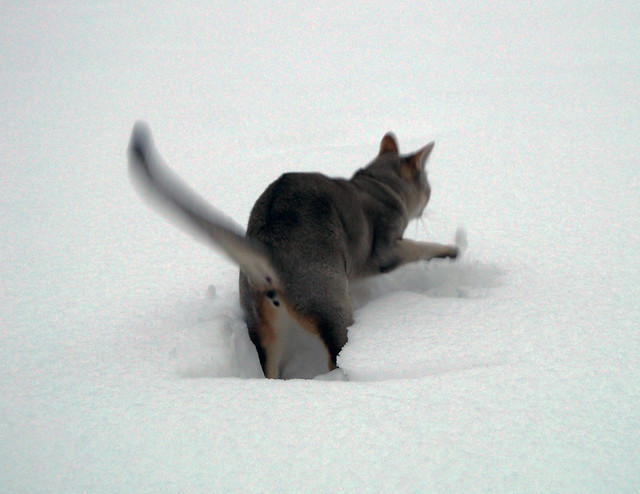 Although, to be fair, Zak's legs are not as long as Freddy's. 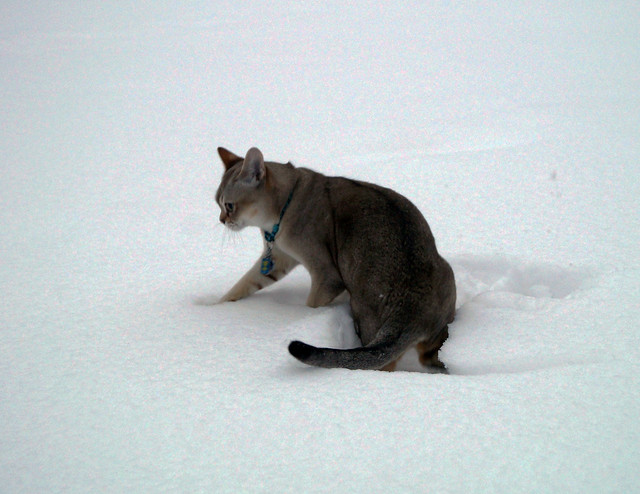 Still, he slogged along in the snow like a champion. 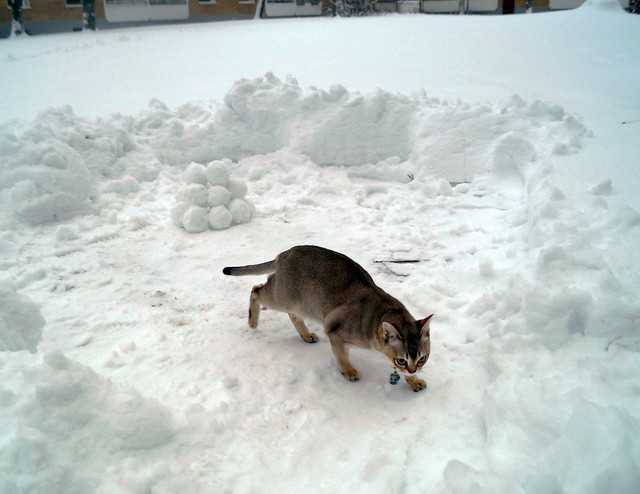 But he was clearly more happy to be in the cleared out areas.

Here’s a video of Zak in the snow. I apologise for my nose sniffles. 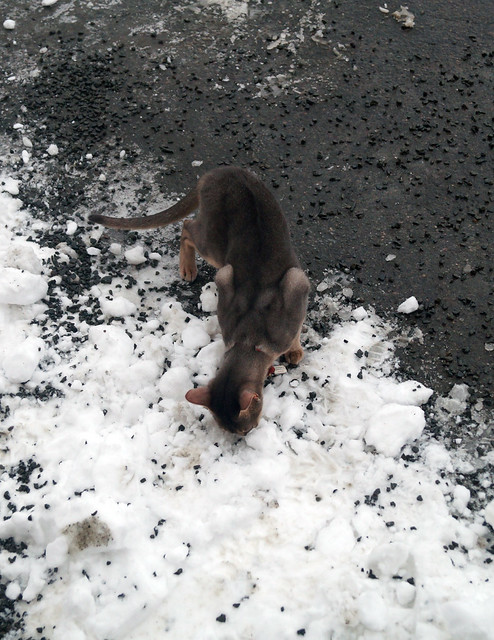 Rory was also running about in the snow. I posted most of those photos yesterday.

But here is a movie of Rory running in the snow, with a bonus leap through the snow.

5 thoughts on “Aby-a-Day – 3 Februari: “Snowflakes are one of nature’s most fragile things, but just look what they can do when they stick together” (Cinema Sunday)”