So I have been an avid fan and follower of LOLcats since they first appeared on the internet in 2007 (Yeah. Think about that. They’ve been around for 12 years already). I love them. So, when I got the most recent professional photos of Lorelai and Izaak (taken by Madelene Jonsson at the Örebro show in January), I couldn’t help but notice that some of them were infinitely LOLcat-able. 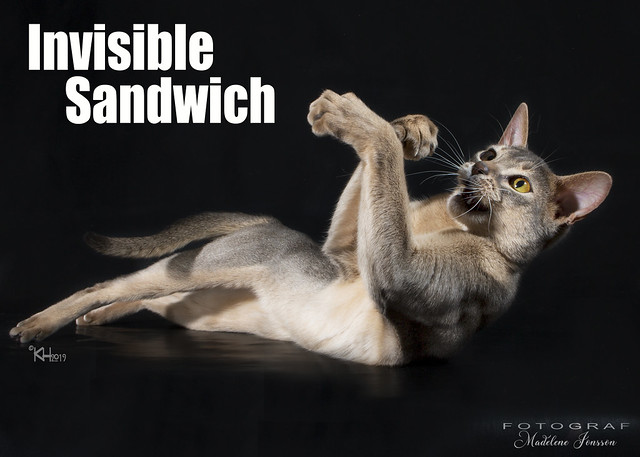 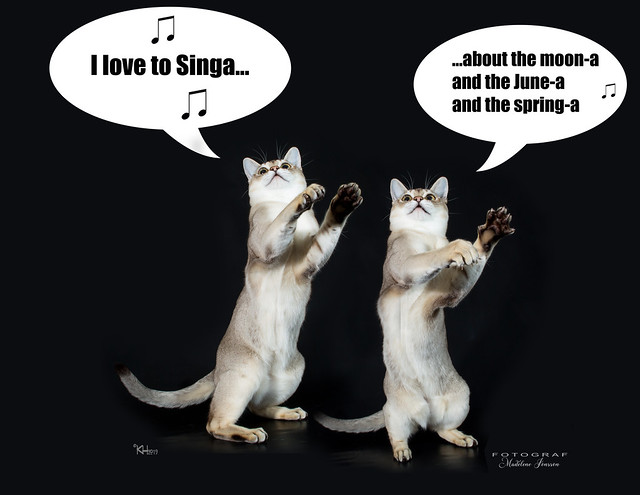 But Izaak had the best shots of all. Taking two shots together, it made a classic “I Love to Sing-a” meme, only made stronger by the fact that it stars an actual Singa!