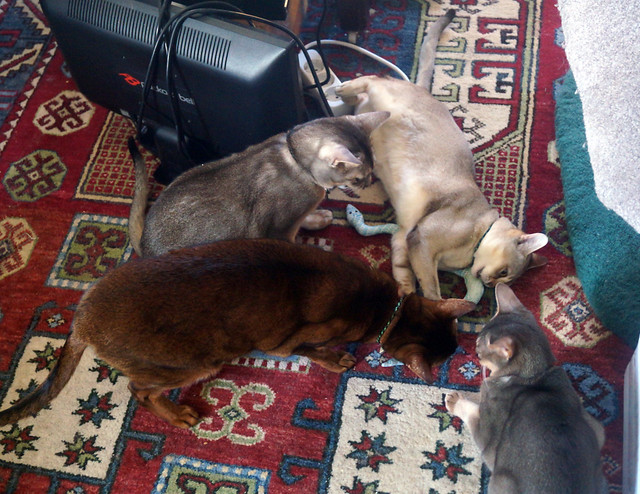 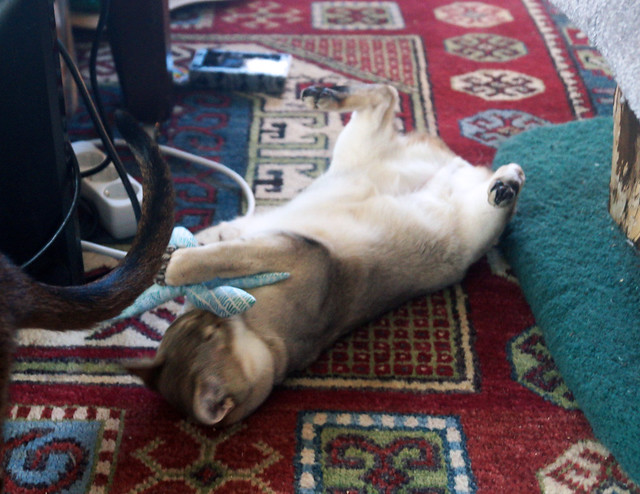 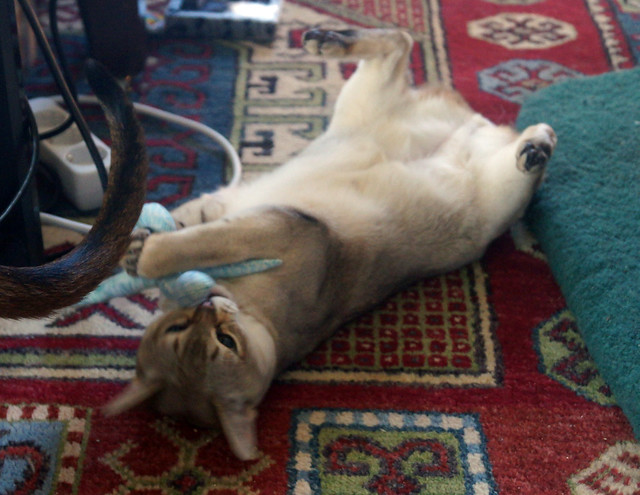 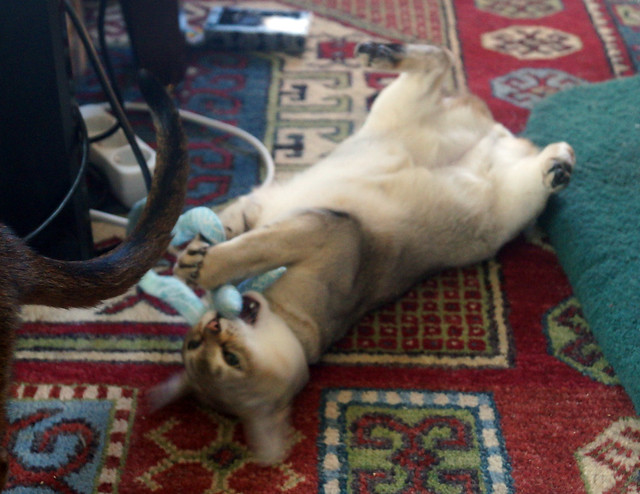 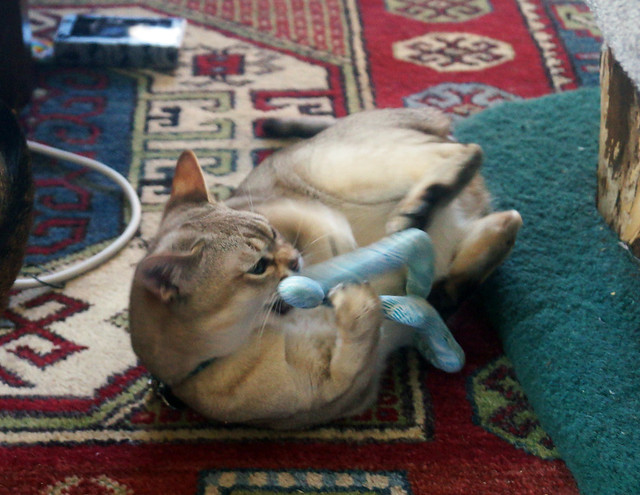 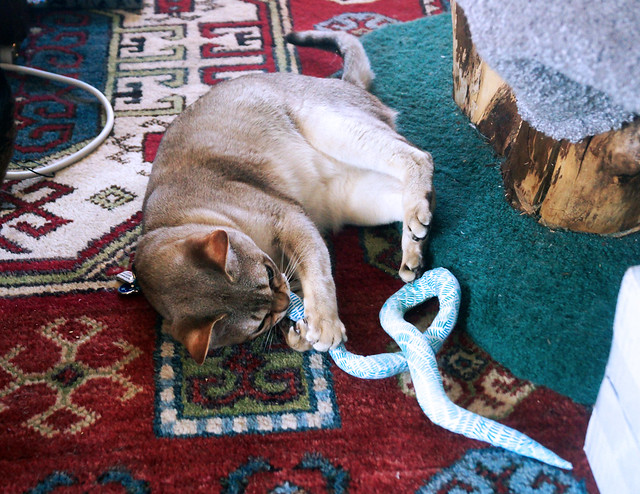 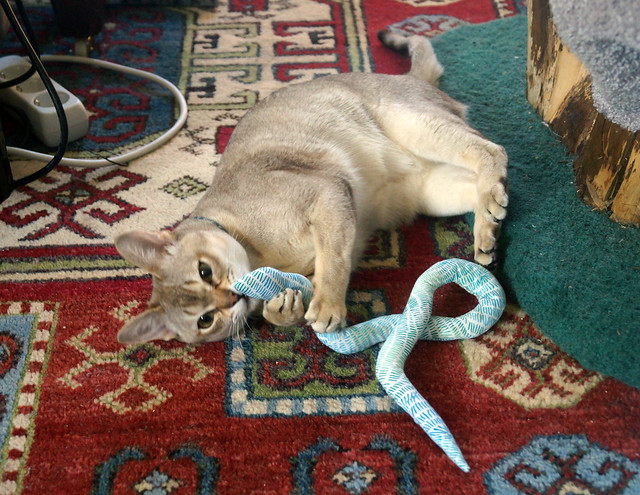 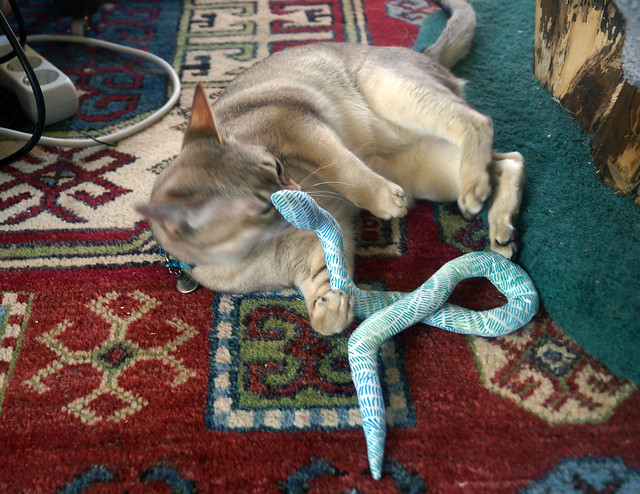 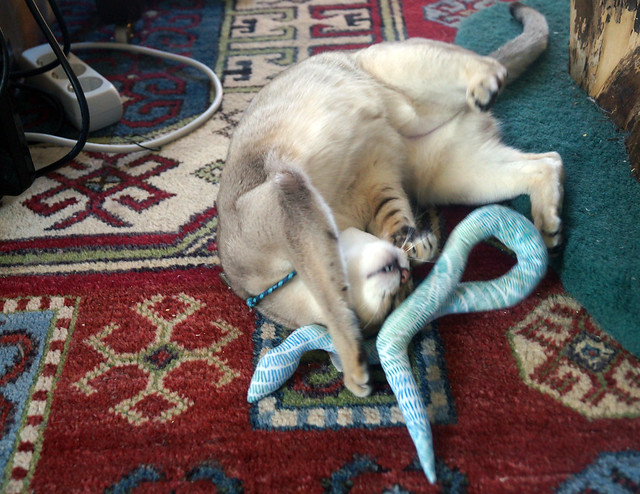 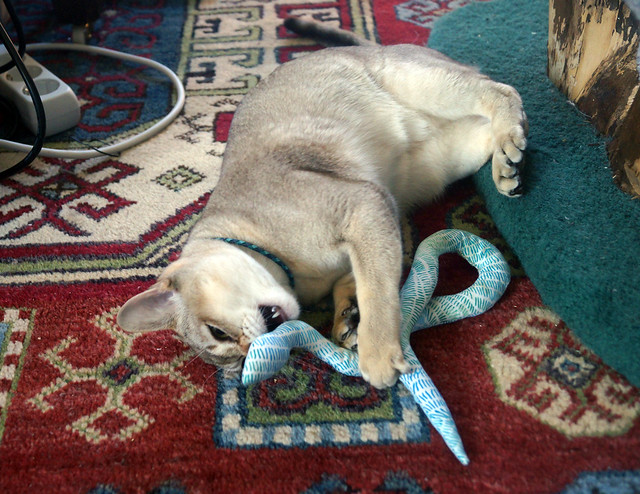 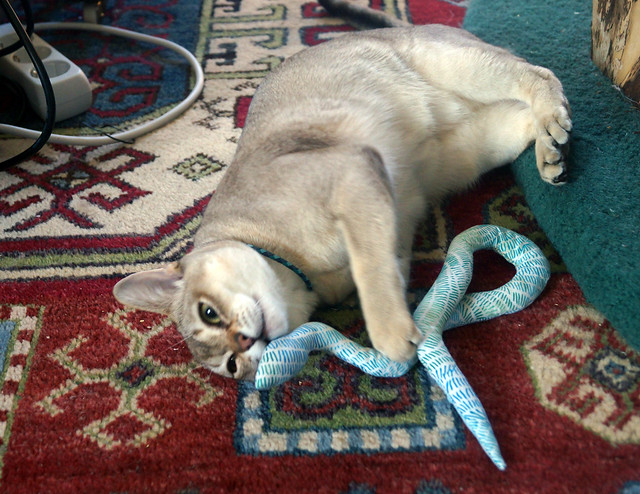 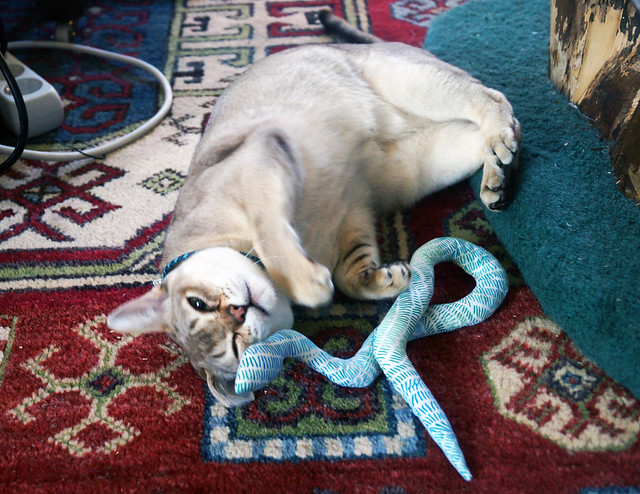 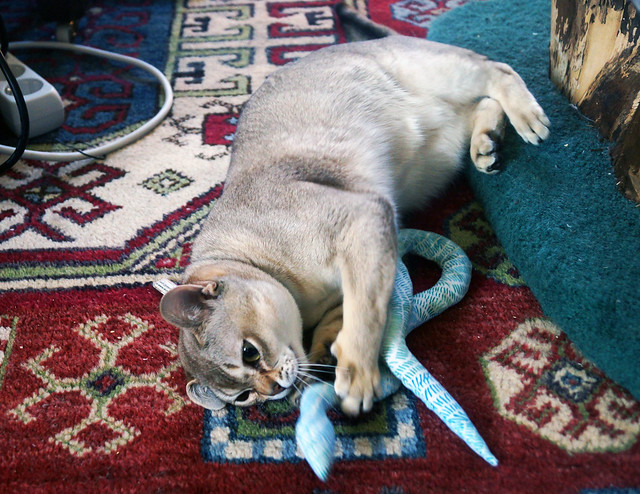 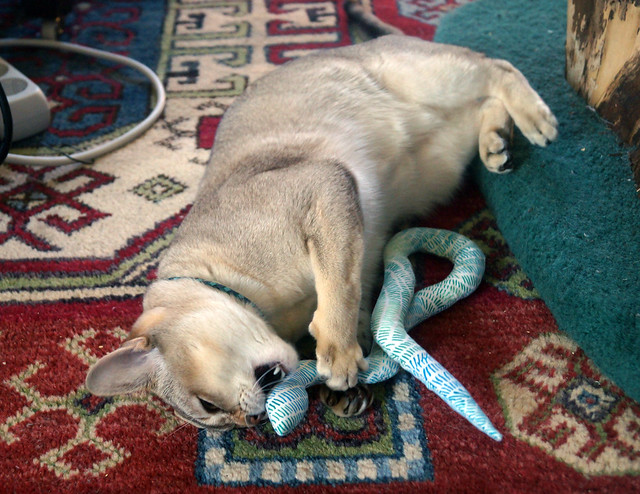 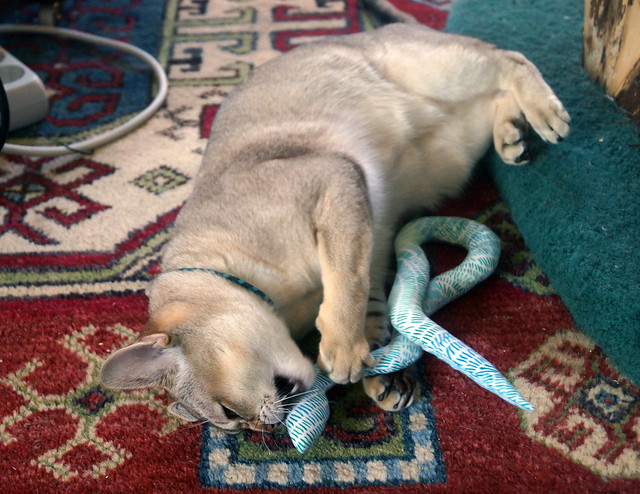 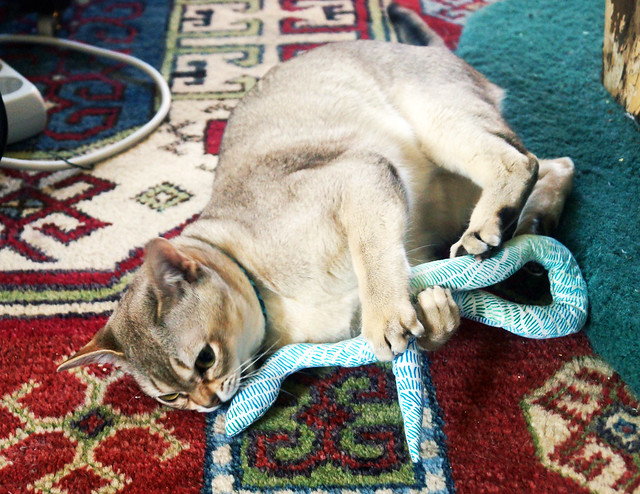 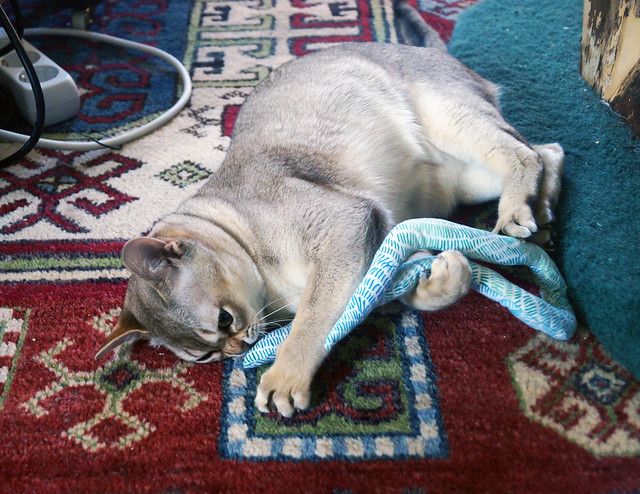 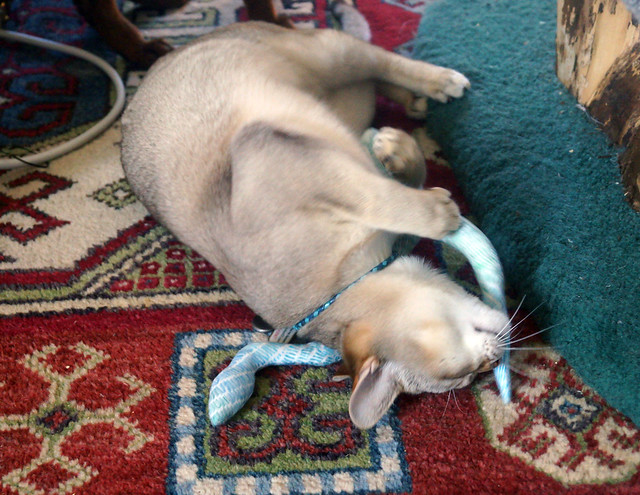 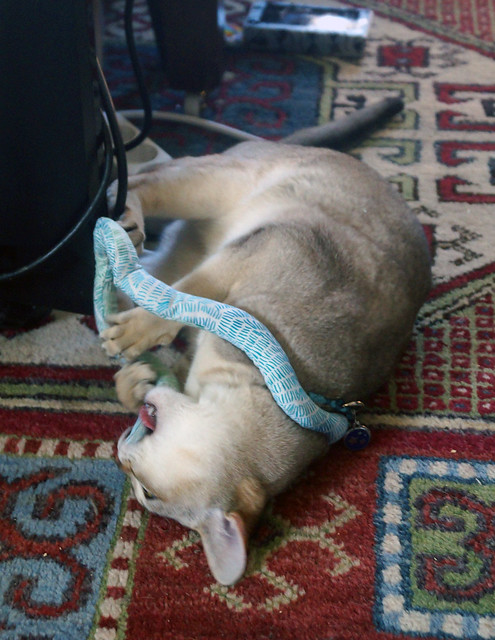 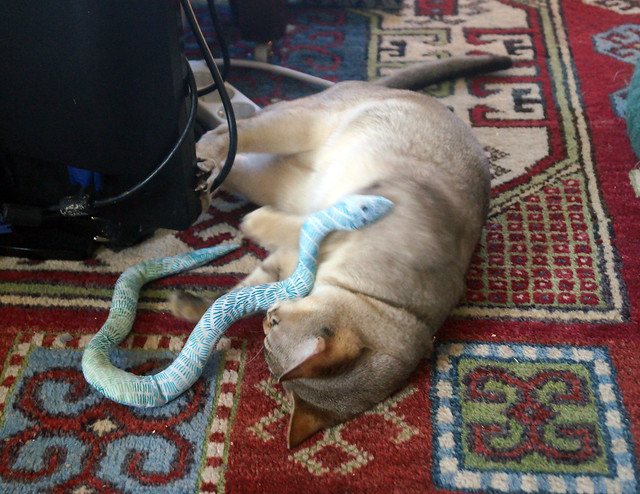 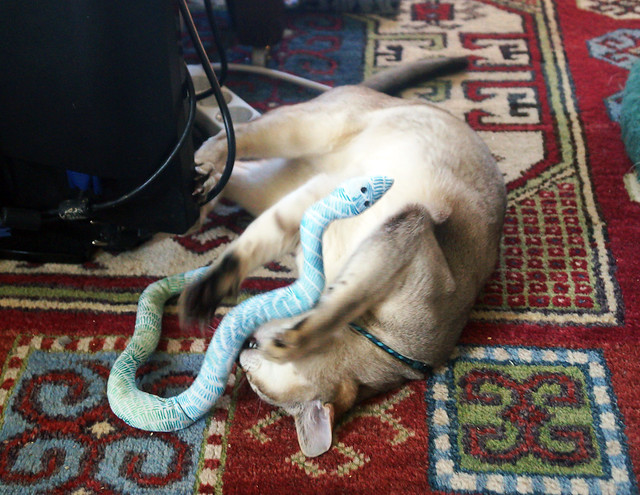 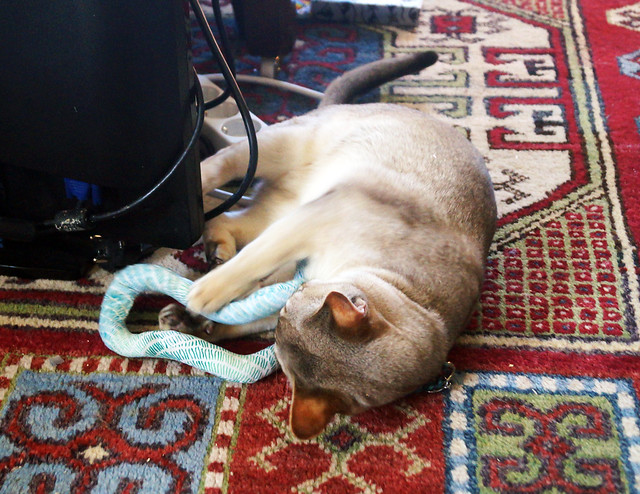 6 thoughts on “Aby-a-Day – 17 Februari: “A cat bitten once by a snake dreads even rope” (Silly Singapura Sunday)”