When we went to the Ädelkatten show in Västra Frölunda back in December there was a celebrity spectator in the show hall. 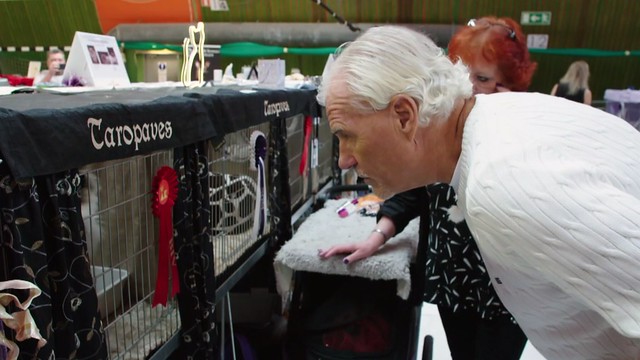 Glenn Hysén is a retired footballer, manager and commentator who, along with his sons (also footballers) Tobias and Anton and his wife Helena, go to places around Göteborg and film their interactions for a Swedish reality show. It’s a bit like the Kardashian show, but less sleazy and more silly. 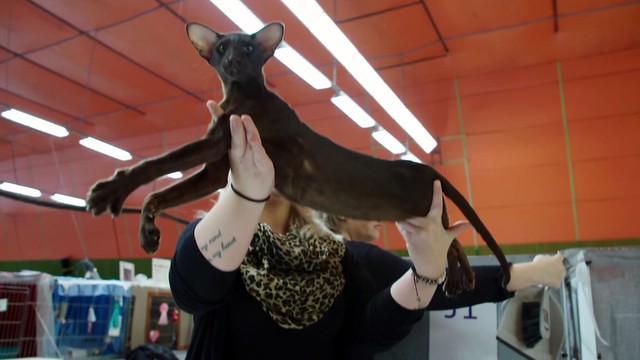 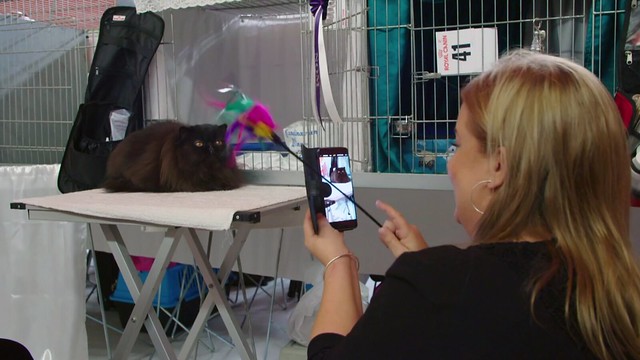 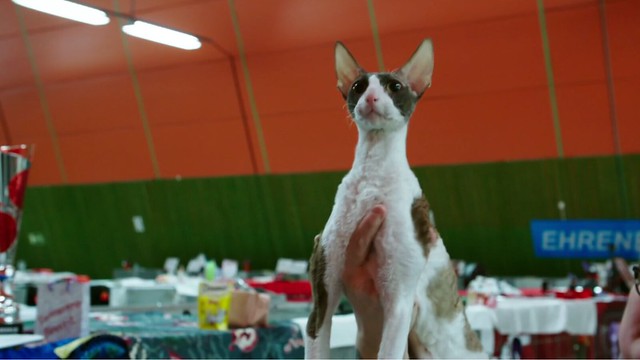 Of course they captured typical scenes from a typical cat show…the last cat, the Cornish Rex, is our friend our friend Sully! 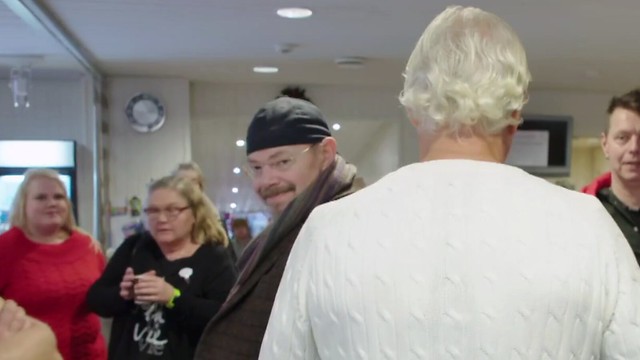 They also caught my friend Peter on film as well. 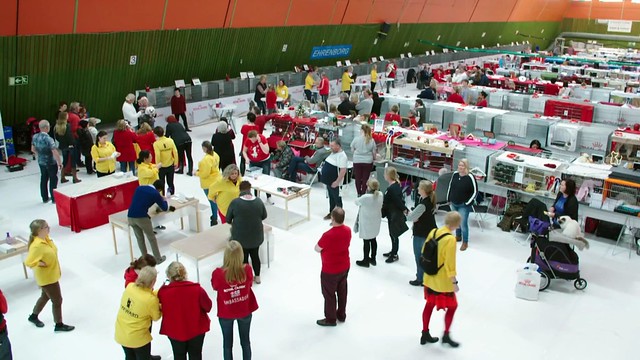 I am not entirely sure what they said, but from the video, they did a good job capturing a show. 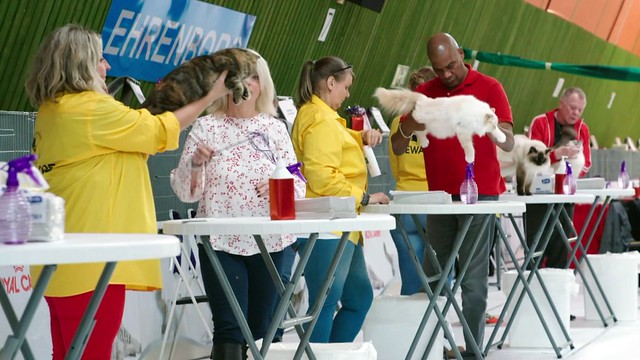 They even covered a final. 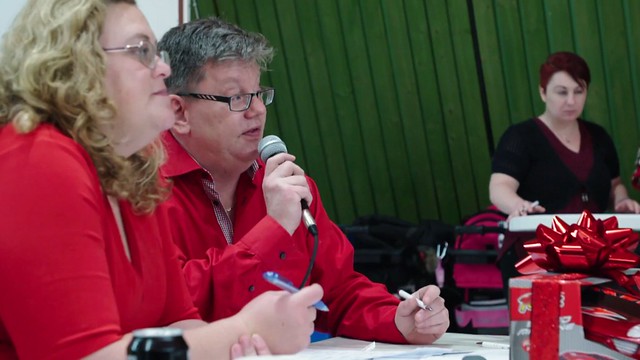 Our friend Stellan, one of the top Singapura breeders in Northern Europe, was the emcee for the finals, so of course he was featured on the show. 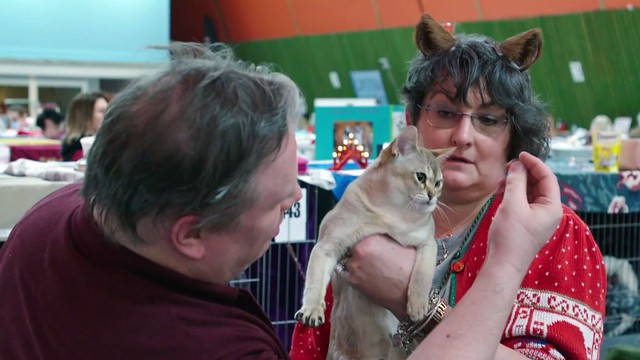 And so were we! 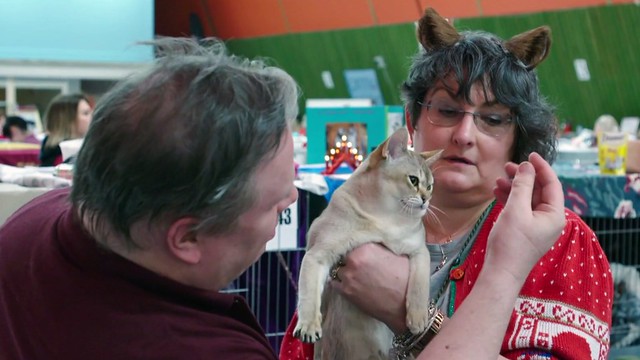 They actually filmed us for a while, and interviewed Björn, but all we got was about three seconds. 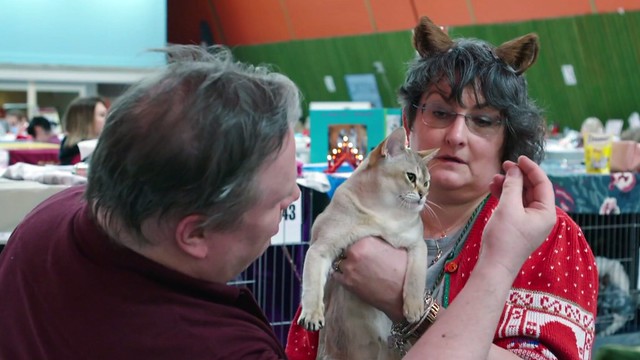 But hey, we were on television! In Sweden!

You can see the cat show segment here; it starts at 23:08, but you can’t fast forward though the ads (you can jump to the beginning of the third segment, but you have to watch the ads). The link will work on computers in North America, but not on phones.