Björn has been a roleplaying gamer since 1982, starting with Dungeons and Dragons. I also played D&D and Heroes in college. Björn has been working on a Call of Cthulu campaign he wants to run with some friends, and, whilst I have never been a fan of H.P. Lovecraft…it is set in Boston in 1920, so how could I resist? 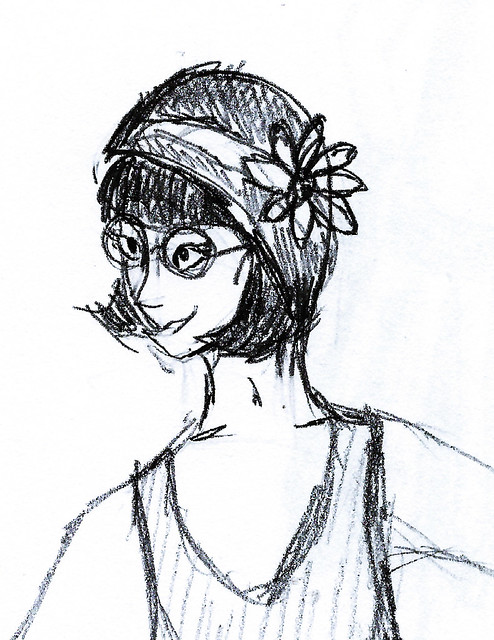 My character, Ivy Poole is a widowed photojournalist who lives on Peterborough Street near Fenway Park (she’s a big Red Sox fan; hey, they won the Series two years ago, how long can it take to win again?) 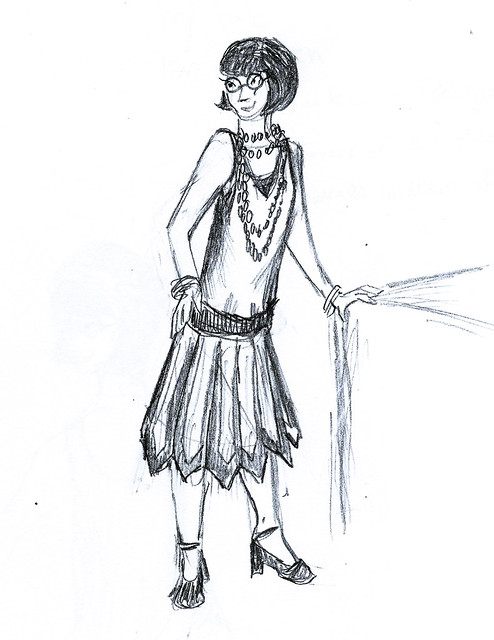 During the game, I tried to sketch her so the other players would know what I look like. However, I got discouraged because A) she looked too much like me (at least how I looked 20 years ago when I was my character’s age) and B) I’m crap at drawing humans. So I resorted to sketching what I sketch best…cats. First I started with Lorelai, because she had come to see what we were doing with the dice. 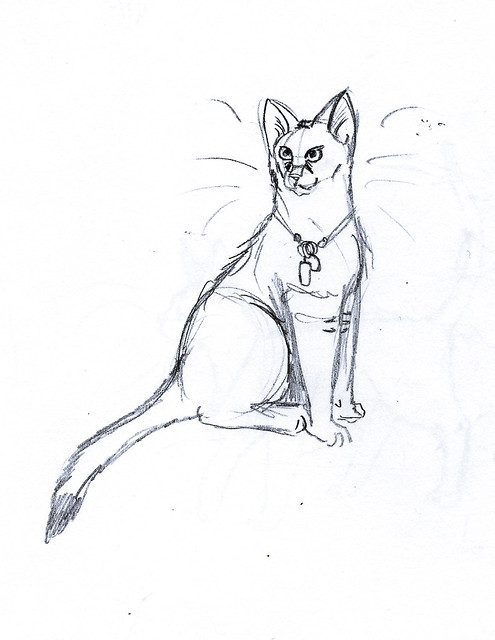 Then Izaak wanted to sit on everybody’s laps, so I switched to him. This one had funny eyes… 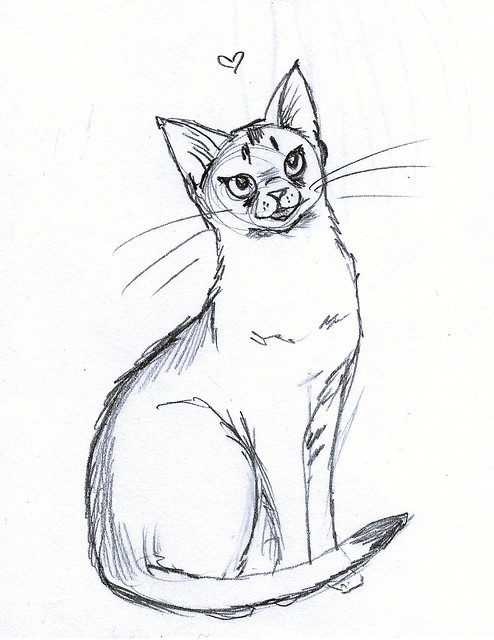 …but this one…this one I really like. I think I may have to finish this one!