Last week, I got my memorial tattoo of Jacoby. 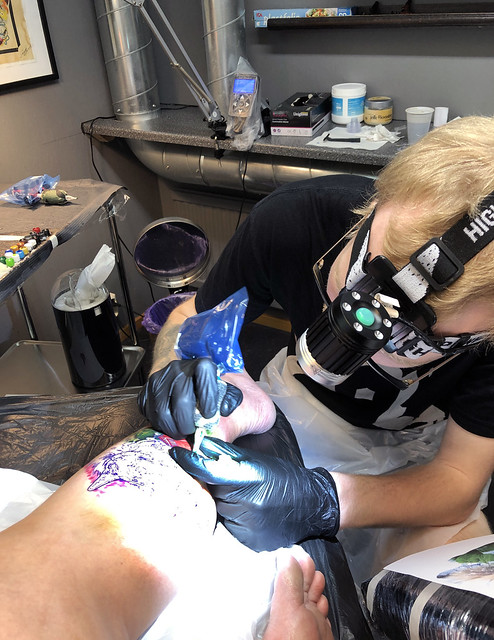 Whilst in London, I realised that the Red Sox logo needed to be a part of his tattoo, because the Red Sox were such a part of who Jake was. I mean, his name and identity was based upon an event in Red Sox history. 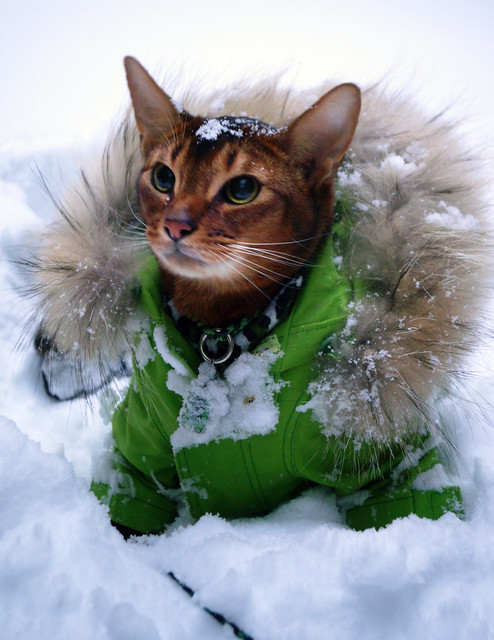 This is the photo that the tattoo was based upon…The time we went out in the courtyard and played in the snow five years ago. It’s one of the most iconic photos I ever took of Jake. 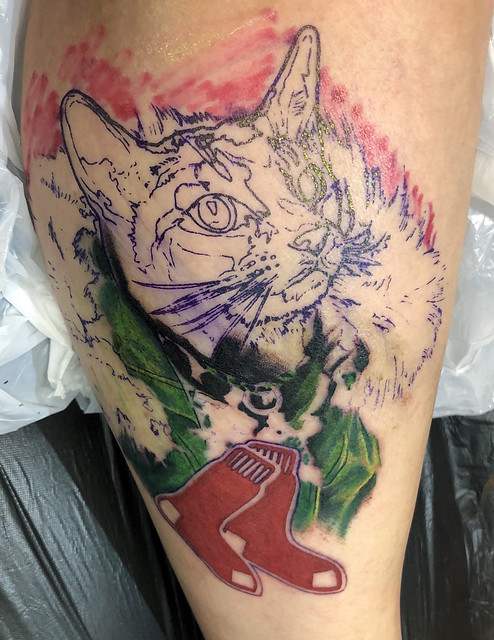 Linus started with the Red Sox logo and then worked on Jake’s parka. 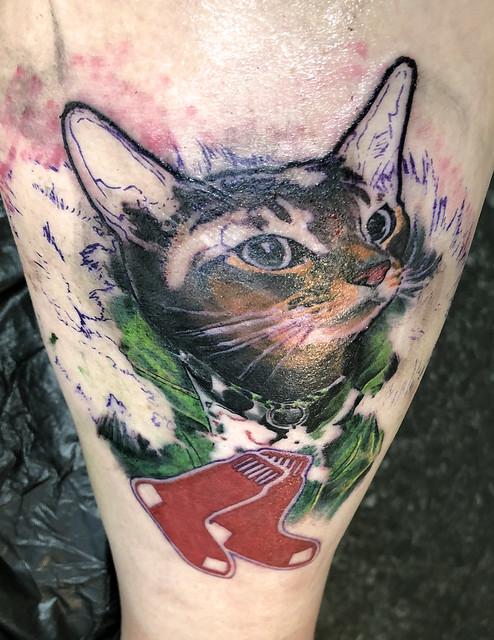 Then Jake himself was filled in. 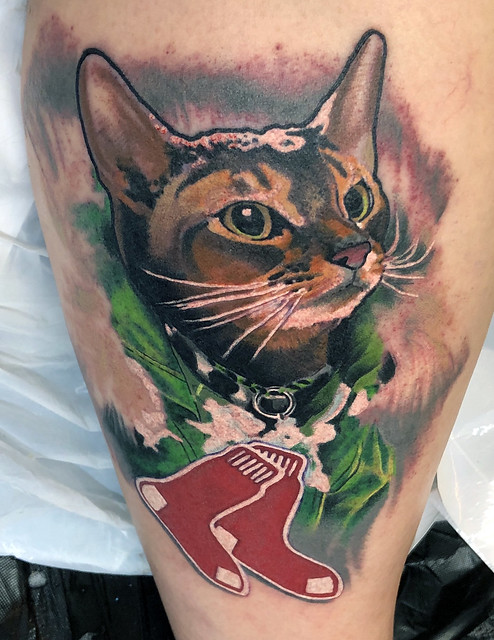 The parka’s fur ruff was the last to be done. 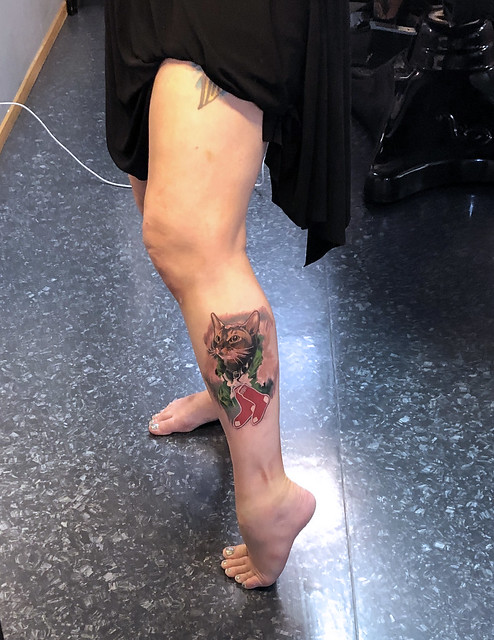 Here it is, almost finshed, where you can see how it looks on my calf. 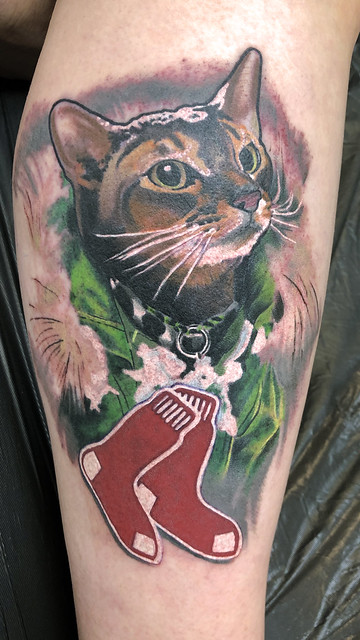 And this is Jake, finished. 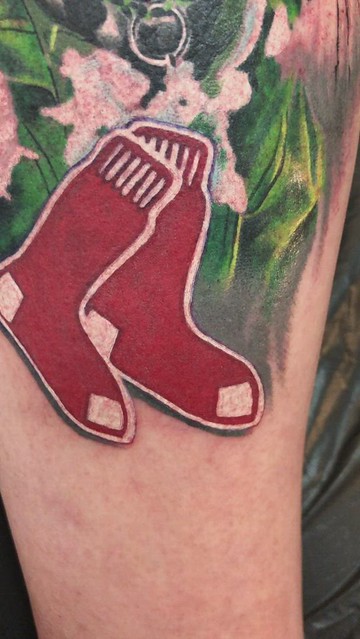 Linus made a little video of the tattoo. Click on the image above to view it in Flickr.