Yesterday, I posted about the Boston St. Patrick’s Day parade being cancelled. That’s not the only thing cancelled. The Scandinavian Winners Show, which was to be 25-26 April, was declared cancelled on Wednesday. 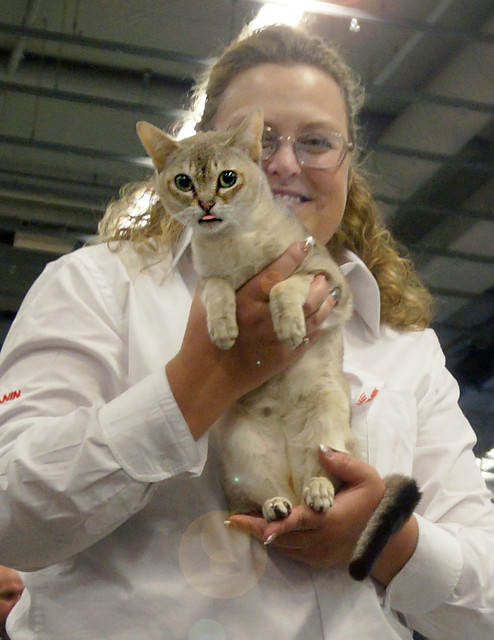 When I went to the Winners Show in 2018 with Logan, I didn’t fully appreciate what a truly big deal it was. I mean, I knew it was special, and you had to qualify to enter, but I didn’t really get how important it is. Cats who win BIS in the Winners Show get to add the letters SW to their titles. It matters. CFA has nothing like that, where you can earn a title in a single show. 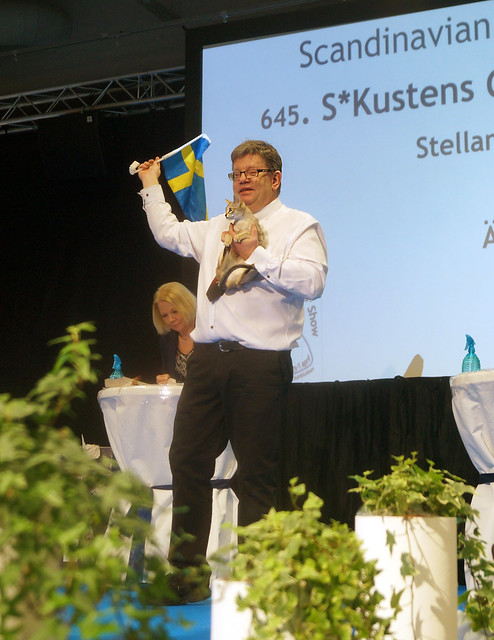 It started to sink in on the second day. There was no judging, just awarding. People dresssed up in their national colours and it felt like a party. 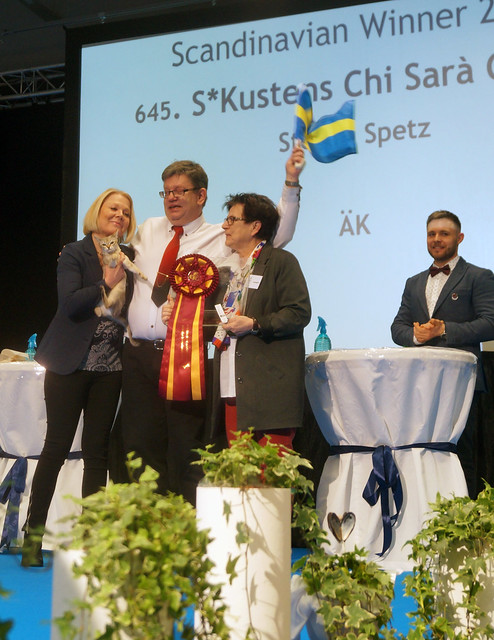 But one of the best things was that our friend Stellan’s Singapura, Chi, won! Now he is SW S*Kustens Chi Sarà Con Te. 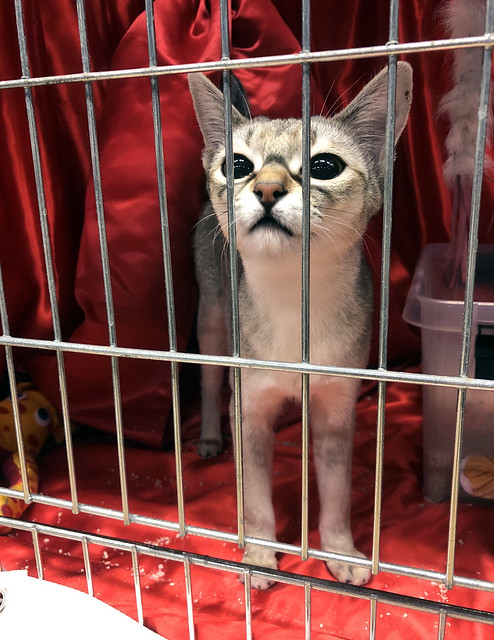 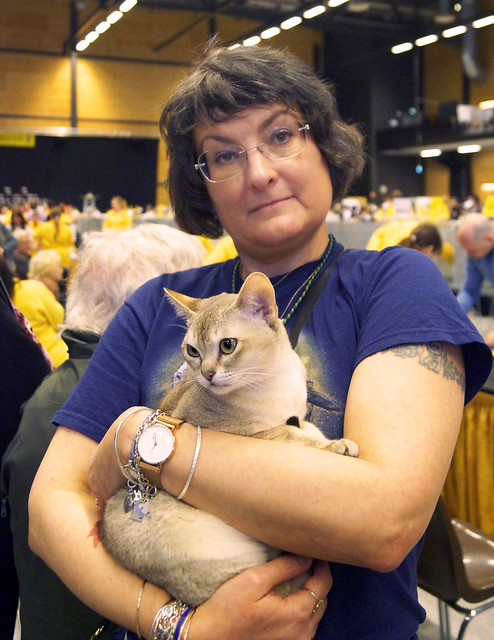 The timing wasn’t right to go to the Winners Show last year when it was held in Turku, but we were excited to go to this year’s show in Norway. Timing was good, the location was good…and it would have been my first time travelling to Norway! But there is a teeny-tiny silver lining…Next year’s Winners Show will be in ÖREBRO! Our favourite showhall and everything! Hopefully this virus will be managed by then.

That’s not all. CFA’s President has announced that, after the Crab and Mallet show in Baltimore this weekend, the CFA show season is over. It usually ends on April 30th. 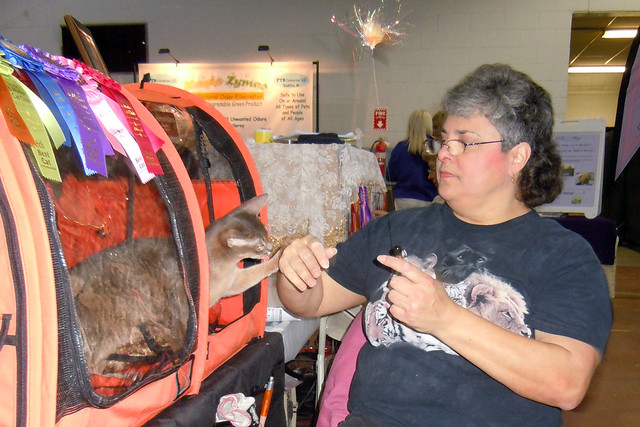 You may recall I got to visit this show once as a spectator; it’s a wonderful show in a great location. And I got to meet the Mooners! This year, however, spectators are not allowed. Only exhibitors and judges will be allowed in the show hall.