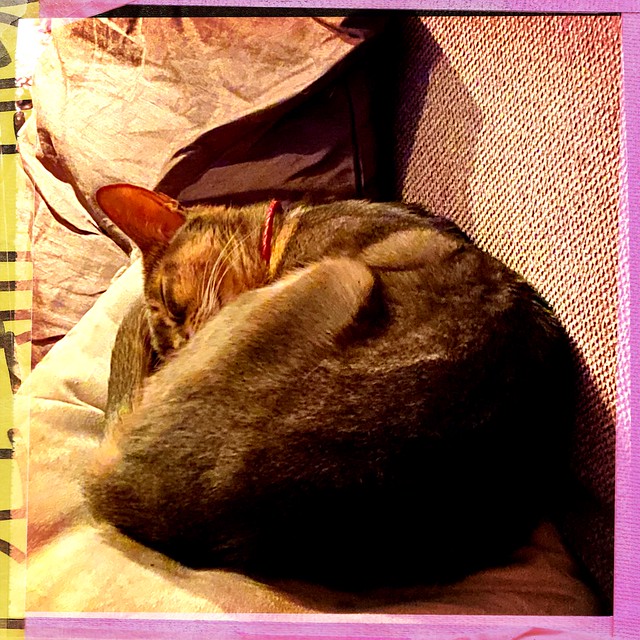 I am kind of loving how the language of the internet is evolving. From L33t speak in the 1990’s to LOL cat speak, it’s really been a lot of fun to watch develop. 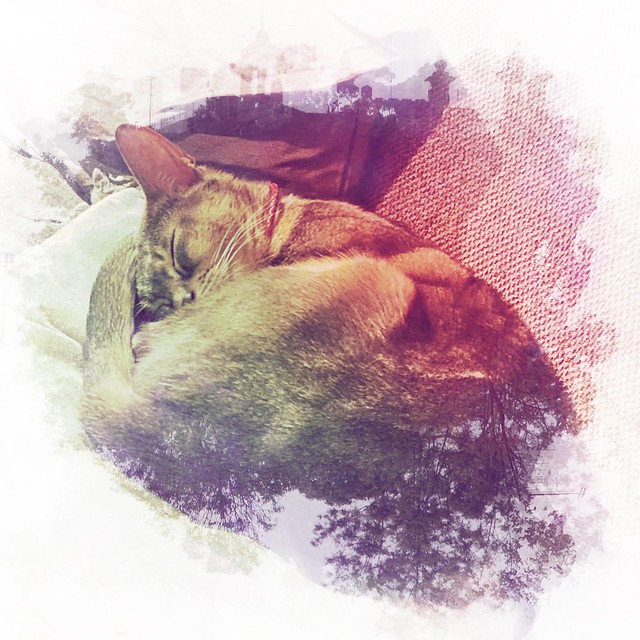 And now we have the newest internet dialect: DoggoLingo. Just as LOL cat speak was applied to dogs, DoggoLingo is being co-opted by kitties. It’s a world of heckin good bois, chonks, bleps and peets, and, of course, smol bols 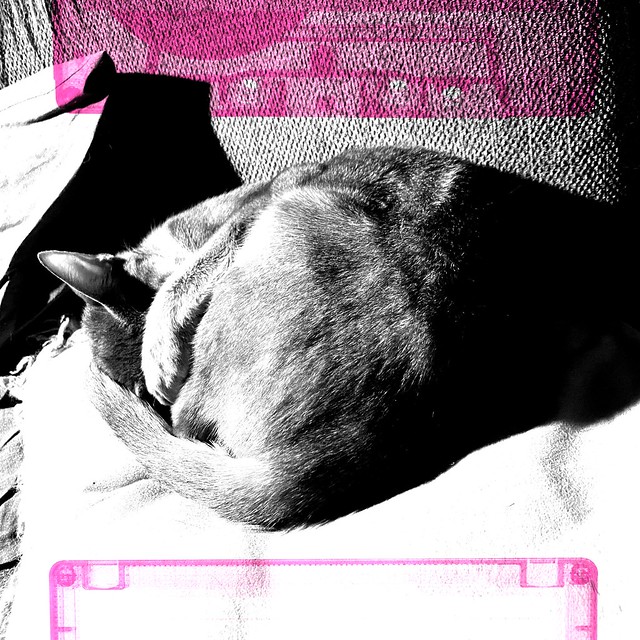 Lorelai and Dashiell, especially, love to sleep curled up into the smallest balls they can. Rory making herself a tiny ball isn’t that hard; she’s a small cat, weighing only 2.6kg (just under 6lbs). 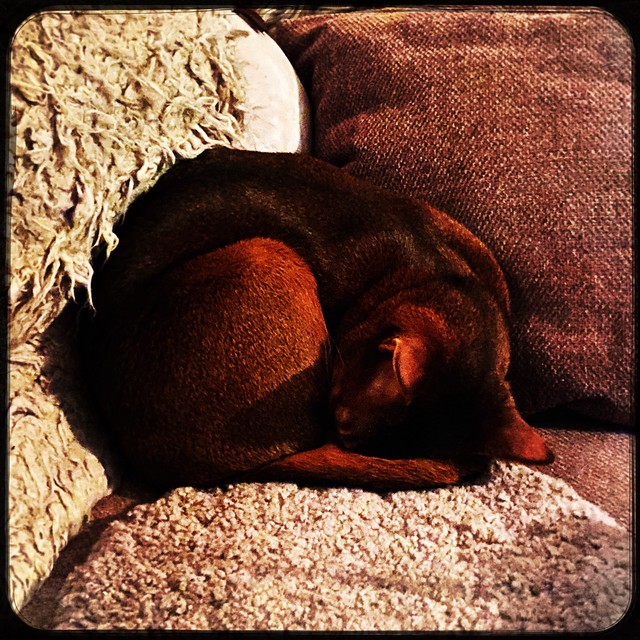 But Dash, who is almost as big as Alfred (who is 4.6kg, just over 10lbs), can make himself into a pretty smol bol. 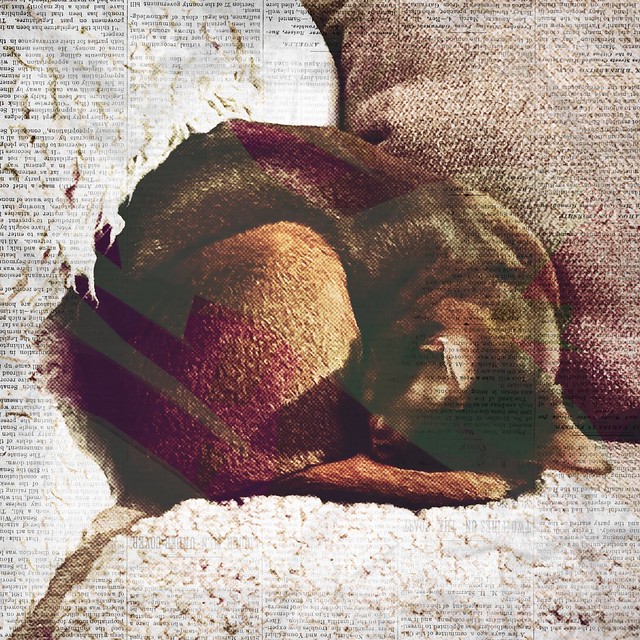 I don’t know what he does with those gangly legs of his…but it’s impressive. 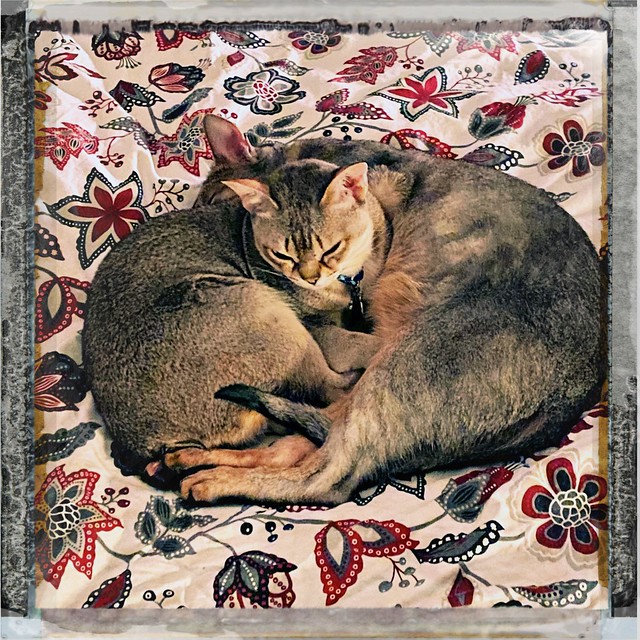 Freddy and Izaak tend to do a double bol. I am not sure if Freddy has much say in the matter. 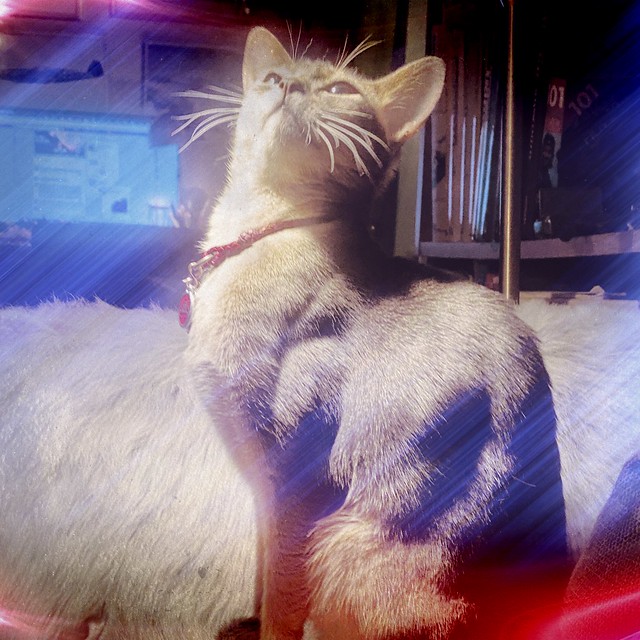 Then we have the pretty poses. They have nothing to do with the language stuff above. 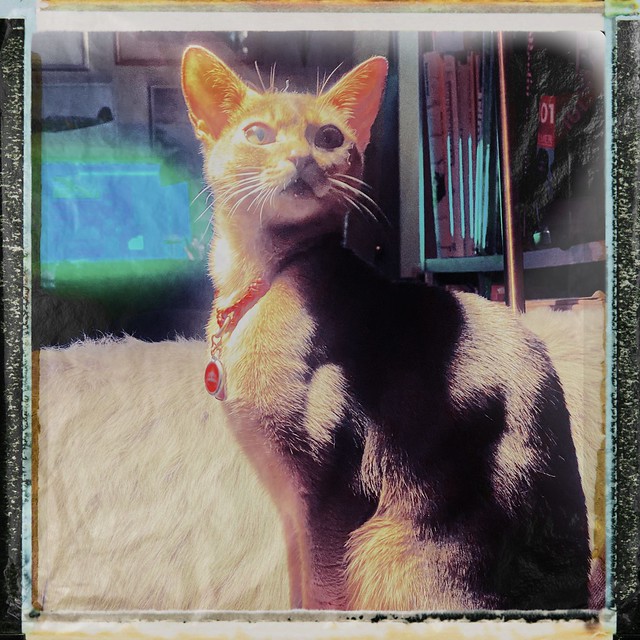 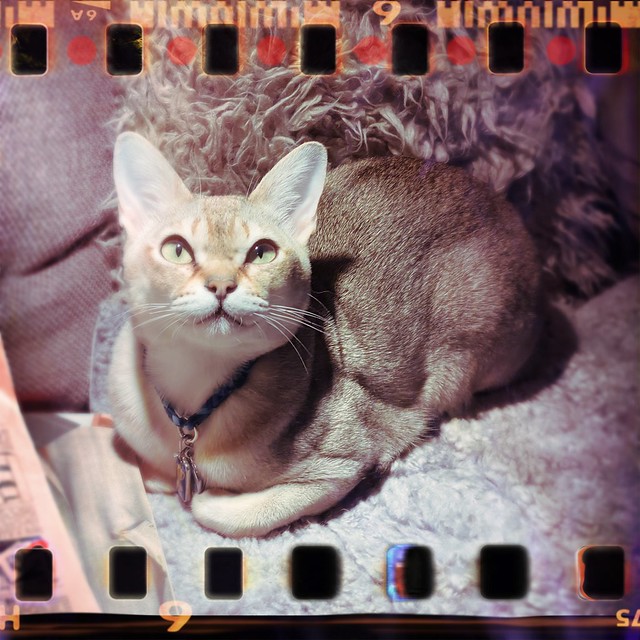 Zak manages to make some pretty poses himself. 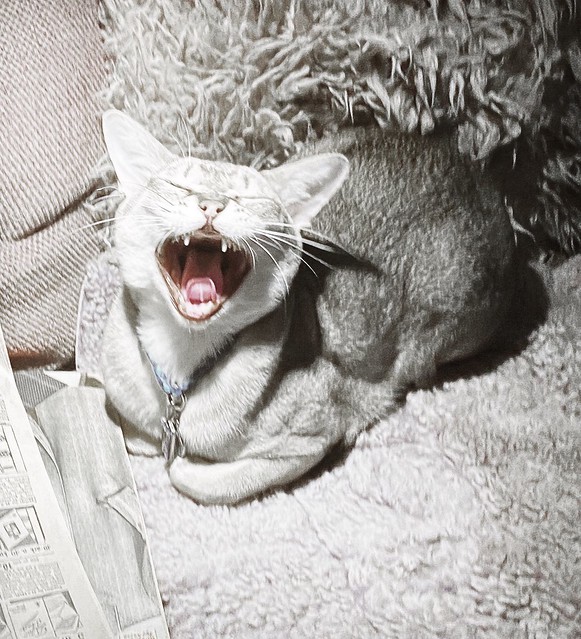 For about five seconds. Then he goes and ruins it. Way to go, Zak. 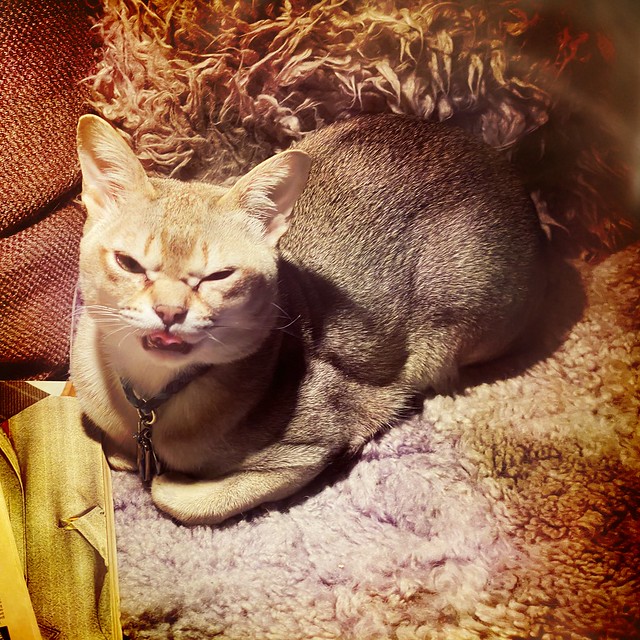 Yeah? Well…what you think is a moo point. You know, like a cow’s opinion. It doesn’t matter. It’s moo.