I finally watched How to Train Your Dragon: The Hidden World a couple of weeks ago. And, of course, Toothless reminded me a LOT of Izaak. So… 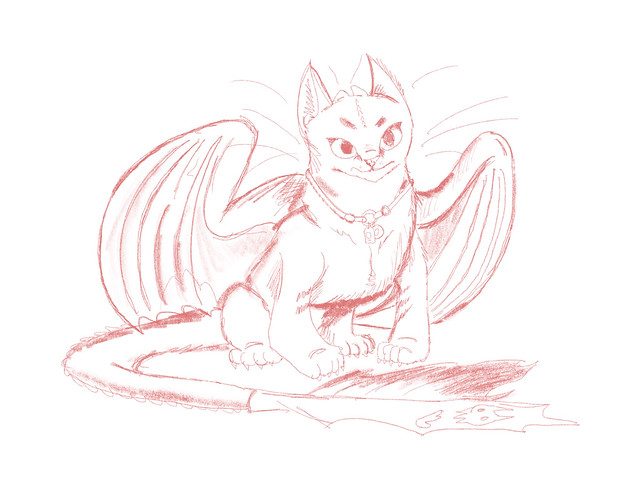 I had to do it. First, the pre-sketch, and then a main sketch. 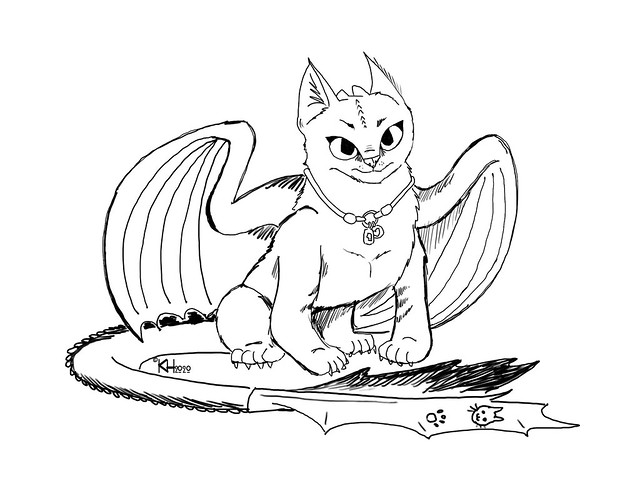 This is the preliminary inking. 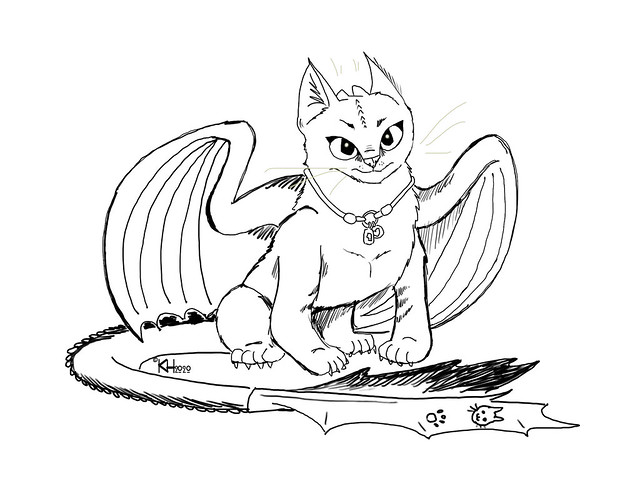 And here’s the whiskers and eyeshine. I still have to do the second inking, base colour and texture (obviously)…but I am excited to finish it and see how it looks!

Do you remember back in 2014, two Abyssinians in Australia who were who were rescued by my friend Phyll. They settled into their new home quickly, and were named Loki and Odin (because Odin lost an eye).

So it was very sad for me to see Phyll’s post yesterday morning in the Facebook Abyssinian Cat Club: “Hi all, it is with a broken heart that I let you know that Loki, one of the Renbury Rescue Abys that you all helped save in 2014, has passed tonight. I am heartbroken, he was such a gorgeous boy, but know I was with him at the end and after. The photos are of him when he was in the pound and the other, his life with me after you all helped save him and his litter mate. My new job is to help little Odin understand that his brother will not be back. Odin was given the chance to say goodbye to Loki as he came home with me. Arrangements have been made and Loki will be picked up tomorrow to be cremated and returned home. Not sure little Odin understands that Loki has gone as he is not the smartest of cats in the world, but I am hoping. Thank you all that helped these boys and remember Loki with love.”

My heart has joined the Thousand, for my friend has stopped running today. Sleep well in Tuonela, dear Loki.