Today I discovered that there was an entire television episode devoted to an Abyssinian!

Not sure how I didn’t know about this, but there is an episode of Mad About You from 1998 titled “There’s a Puma in the Kitchen” that features an Aby. I used to watch that show, and I have no memory of this episode! Unfortunately, Cinema Cats has little information on the Aby(s) who acted in this episode.

The best bits are at 6:34 and then from 9:01 on. Also be sure to watch the end credits, where the director argues with the Aby. 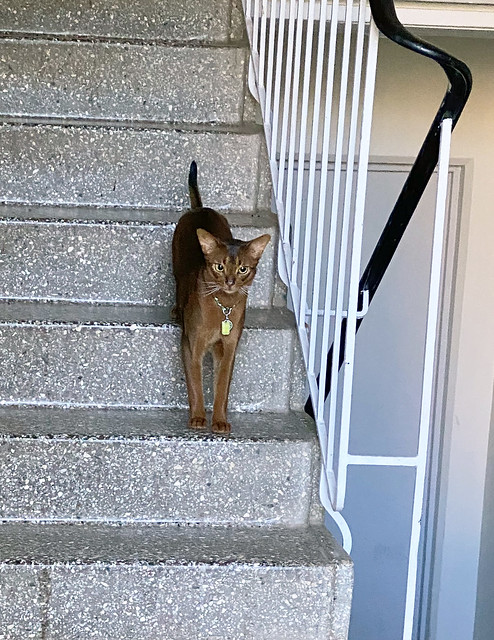 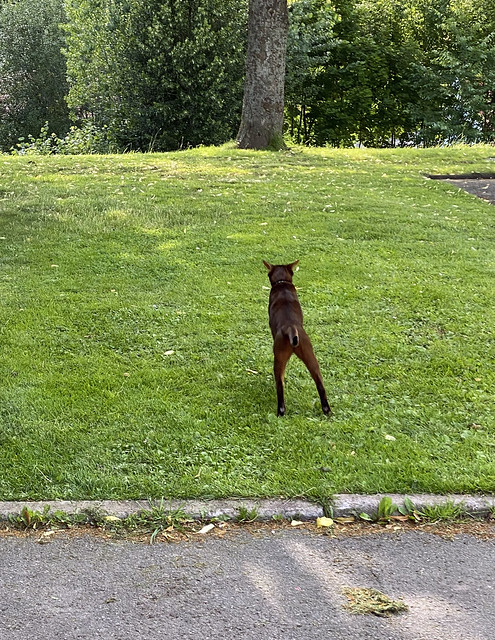