This memory came up on Facebook today; on this day last year, Alfred opened the front door. Now, we have to keep it locked at all times, even if we’re just going to get the mail. 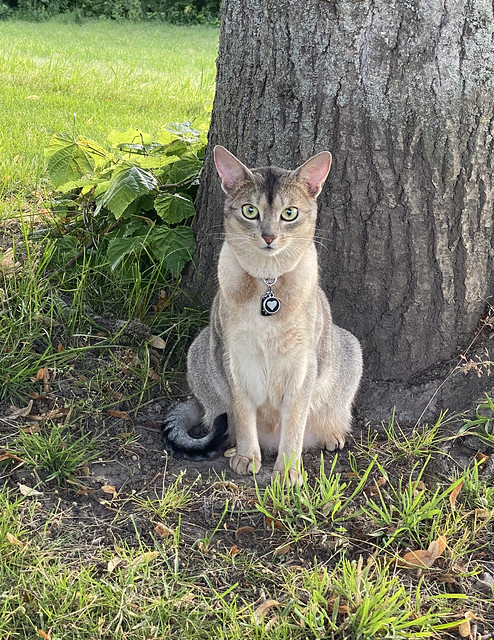 I know we call Freddy our “Extra Cat”, but he is a very special boy. Karin called him a “philosopher.” 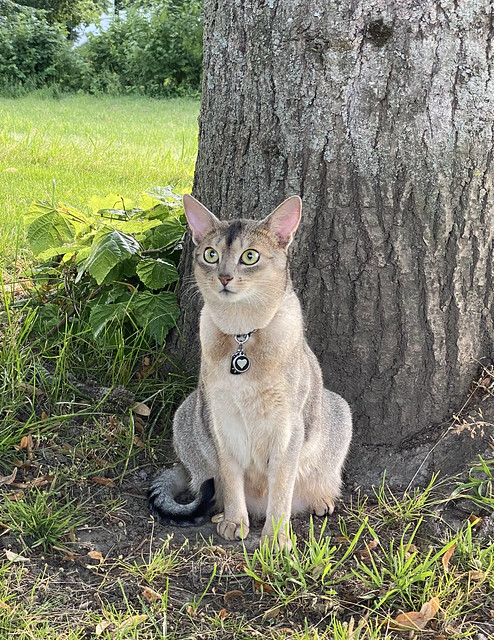 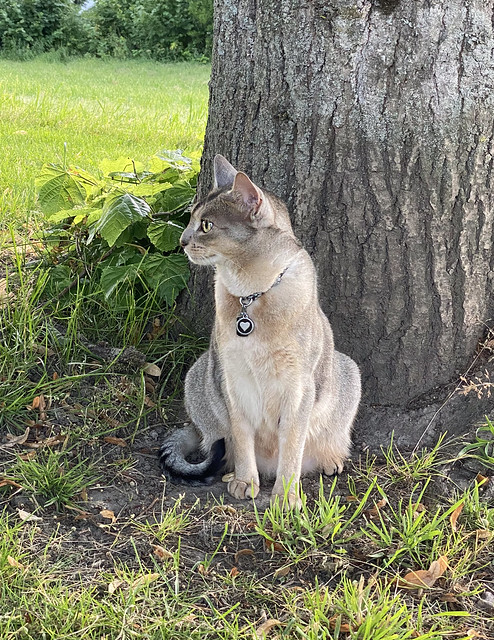 Sometimes he’s a little too smart. Yesterday, I woke up to a crash and found Freddy had opened the kitchen cabinet, dragged out two bags of cat treats, and spilled a box of fusilli all over the floor. Thanks a lot, Freddy. 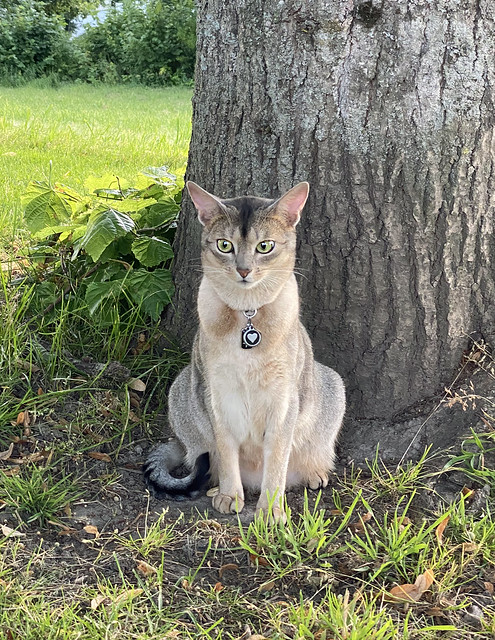 Wonder what his next grand plan is?