As you know, Alfred has a very special relationship with Logan, and I always wondered how he would react to Izaak. 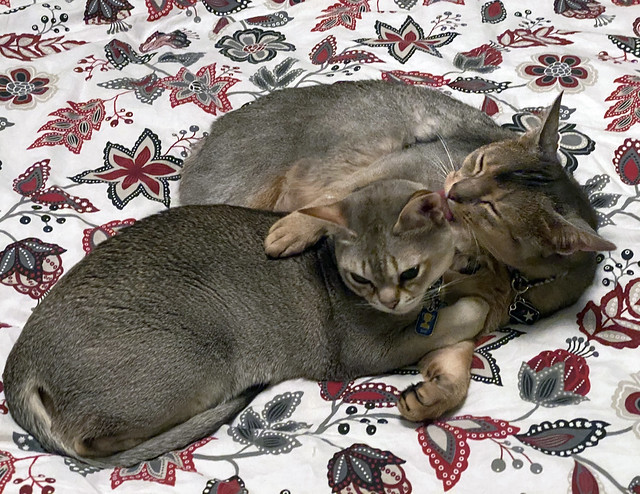 Well, sometimes I find this: 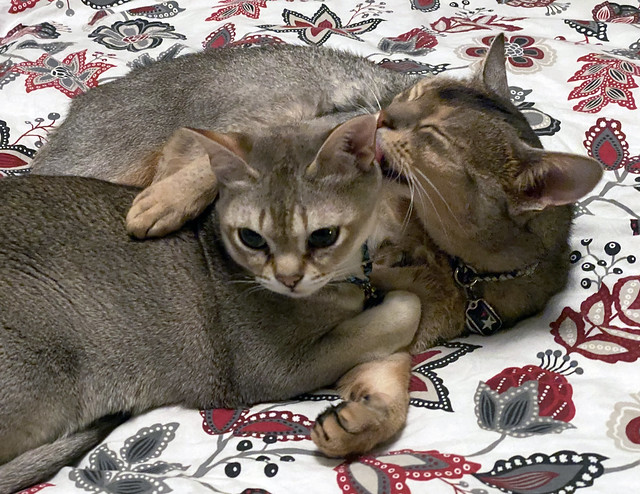 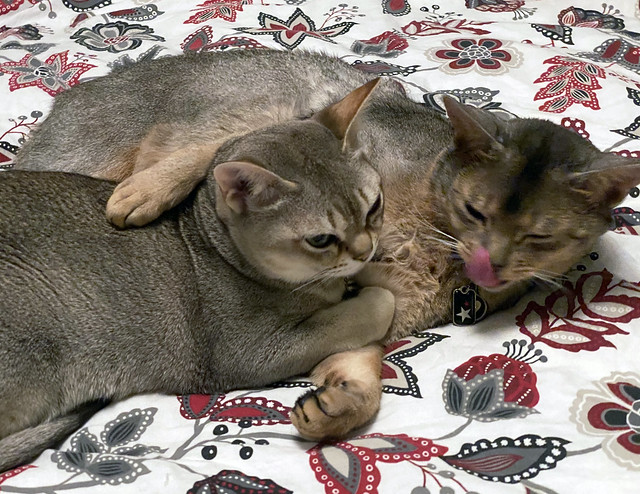 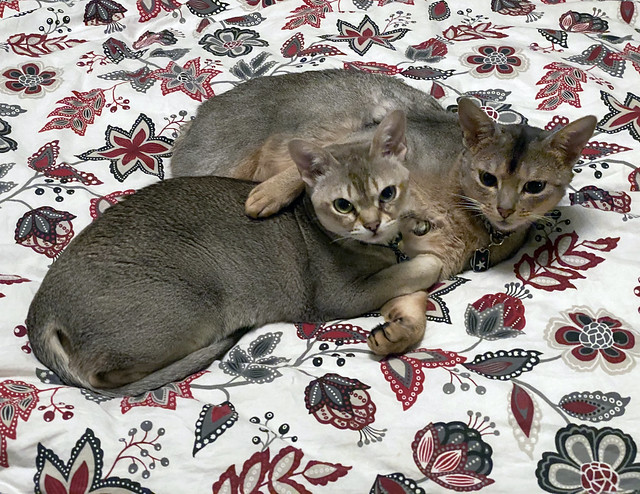 Zak doesn’t seem to be as into the cuddle session as Freddy is, but he seems to understand that Freddy needs it. 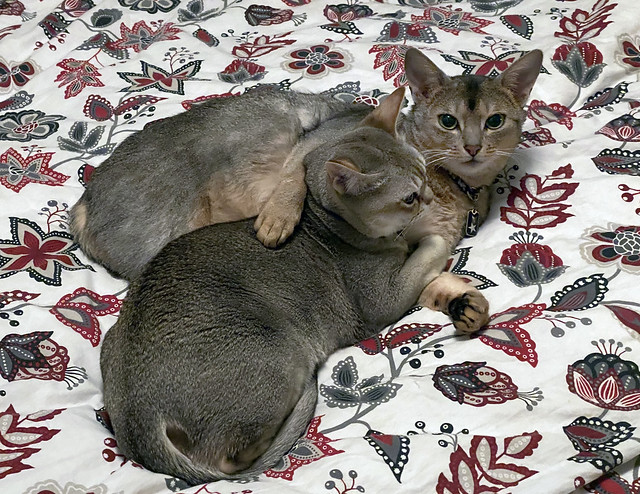 And maybe he does. Freddy and Zak don’t have the same relationship as Freddy and Logan did…but I guess sometimes Freddy just misses Logan, and Zak is the next best thing.