I have been trying so hard to keep this blog going, and make sure to post everyday. An I will still do my best. But Friday, I noticed my 2015 MacBook Pro was…broken. 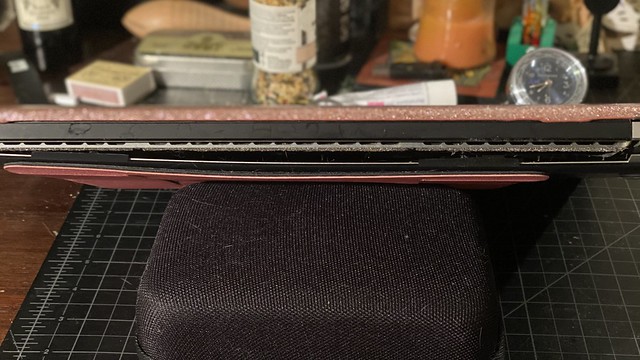 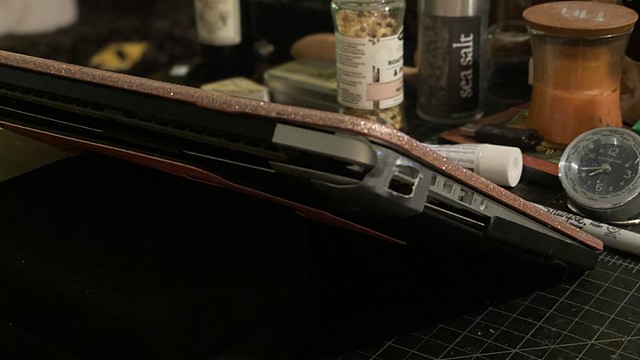 Like, really broken. I suspect that it is a battery issue, but my machine isn’t eligible for replacement. I think it’s probably because it was already replaced, in March 2016. 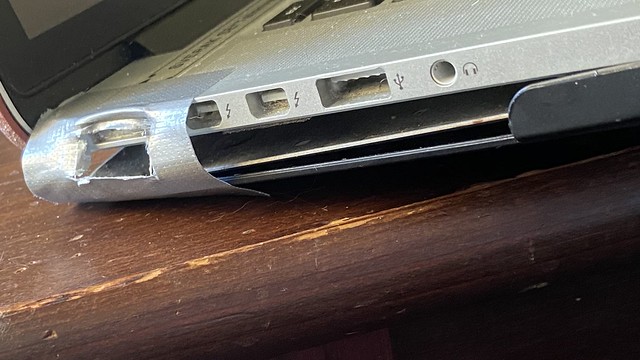 I have been staying off it as much as possible since I noticed it, but I think it’s worse. This is how it looks today. 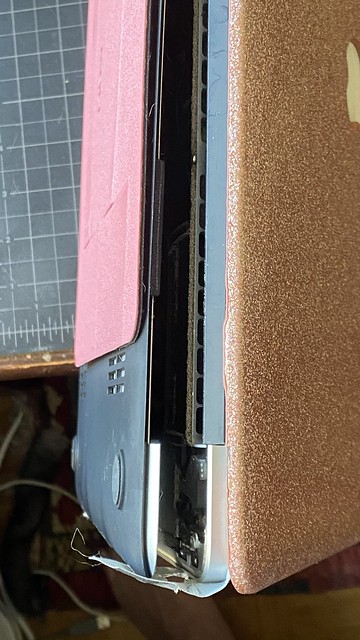 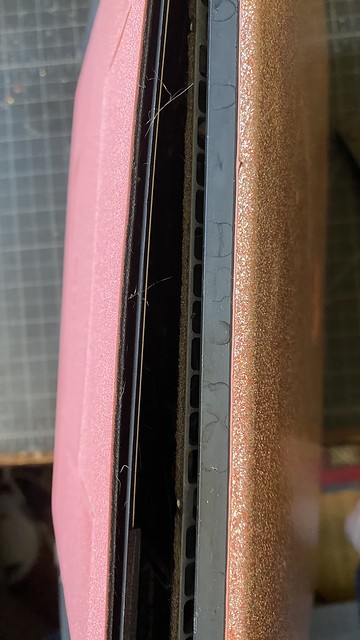 Pretty bad, right? I have been keeping it turned off – and unplugged – unless I absolutely need to be on it. 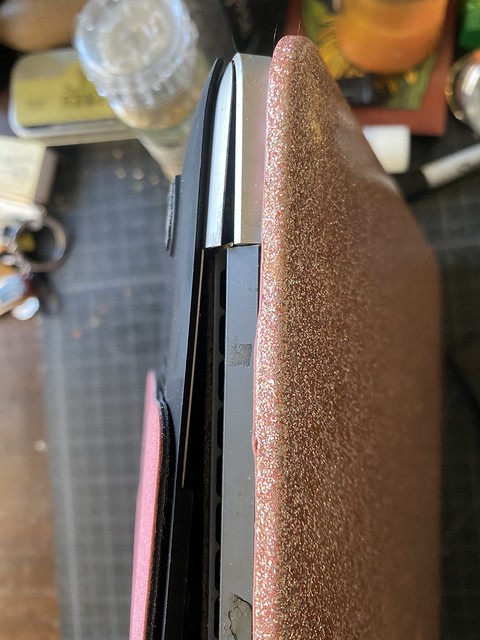 I have already ordered a replacement, I wasn’t really ready to get a new laptop right now…but it was five years old, and it was going to happen sooner rather than later, so…yeah. It is what it is. I will need to find a workaround so I can still use Photoshop, because the updated iOS (Catalina) doesn’t support it. But there are ways to make it work. 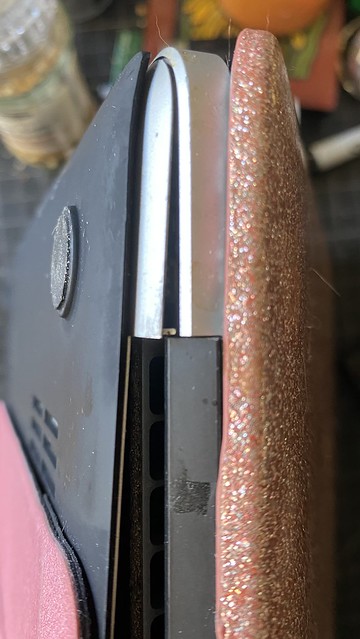 …but in the meantime, I’ll do my best to keep posting on my phone and iPad until the new one arrives. Which I hope is soon.