So, we have a little news: We have found another boy for Lorelai! He lives with our friend Susanna in Stockholm; you may recall we met two of her Abys, Rory’s half-brother and a girl born the same day as Rory at Rory’s very first cat show. 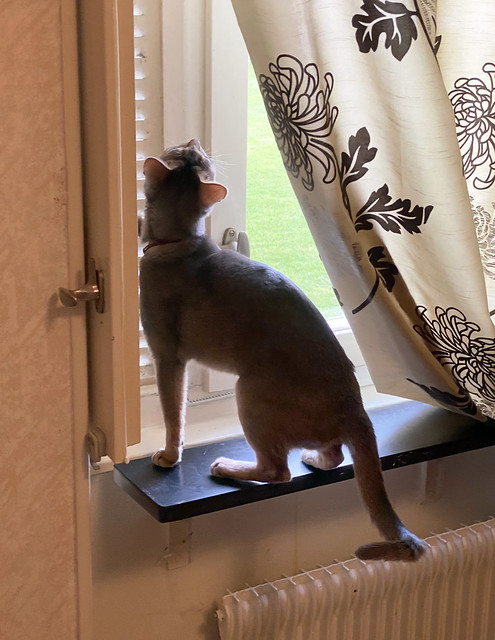 His name is S*Cat Claw’s Rockstar Ritchie. He’s almost a year old, and he happens to have a brother named Rory! He’s ruddy, but his mother is fawn, so it’s possible he’ll carry cinnamon. 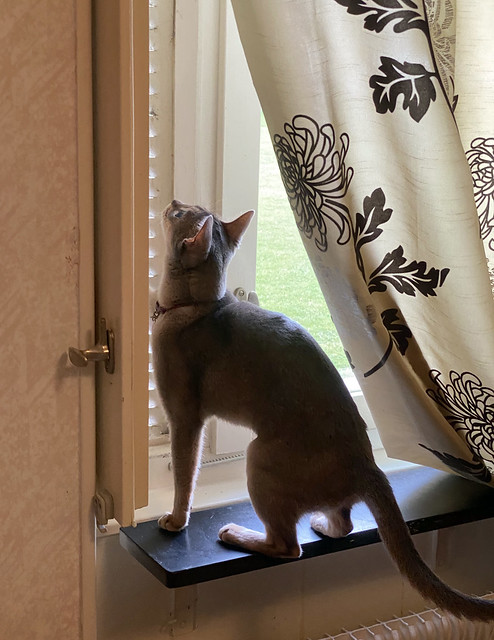 This will be Ritchie’s second mating. We’re taking her to Stockholm next weekend…so keep your fingers crossed!