I submitted some of the professional photos we had taken at DjurMagazinet to the Facebook group This Cat is PHOTOSHOPPED. I thought they’d have a bit of fun with them, and I was right. I made the one at the top of this post…and here are the rest. 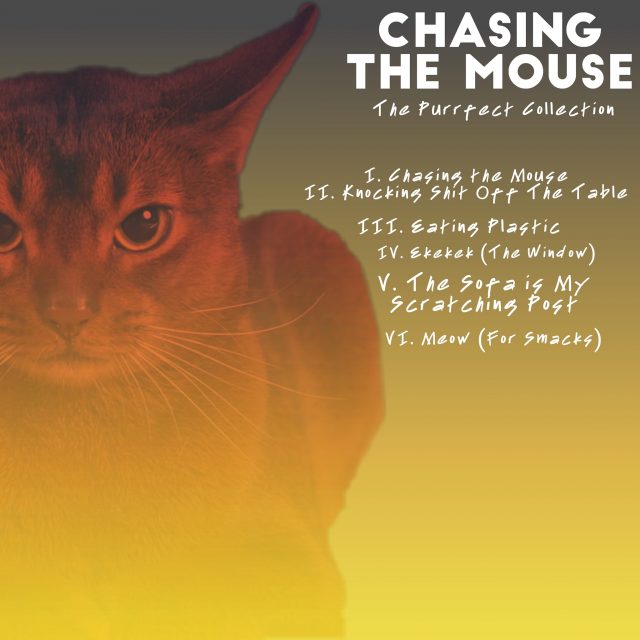 Another person said Dash looked “toasty,” and Laurel made him into a marshmallow.

The photo of Lorelai standing up was rather a hit, too. Beatrice thought she looked like one of the mice from Coraline.

Renee turned Rory into a kangaroo.

Tom put Dash and Rory into a scene with Godzilla. 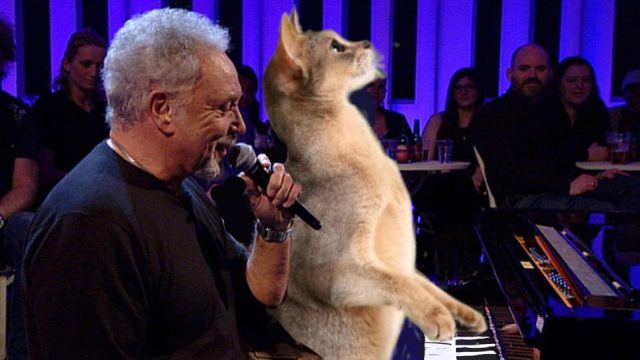 Lita put everyone into a dinosaur scene, and turned Dash into a boss.

Lala turned Alfred, Izaak, Dash and Rory into emperors and an empress. 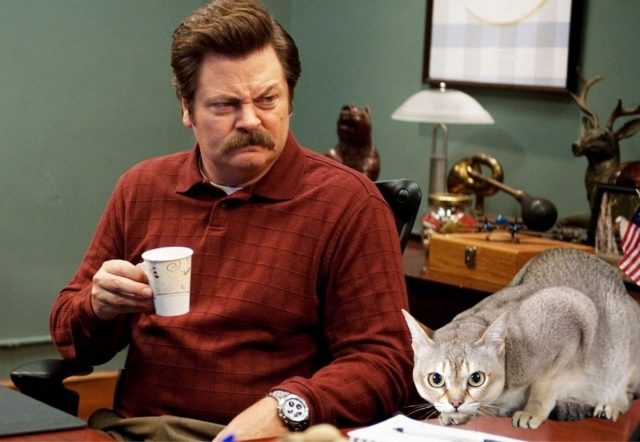 And this one is my absolute favourite…but I can’t find who made it. Zak on Ron Swanson’s desk! I love it.

One thought on “Aby-a-Day – 20 November 2020: Photoshop fun with the professional photos (Photoshop Friday)”