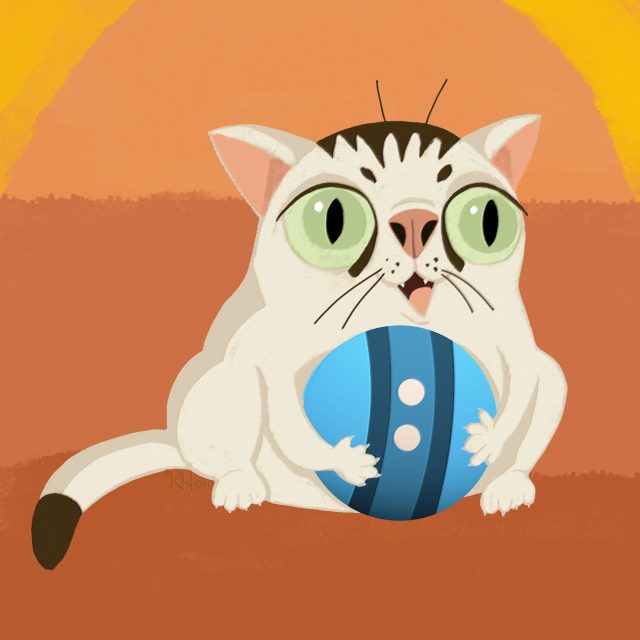 One of the bright spots of quarantining has been Disney+. I’ve been watching all sorts of movies and shorts, one of which was Tangled: The Series. It’s set between the events of the original Tangled movie and the short Tangled Ever After. I had no idea this series existed, and binge-watched it over the last few weeks. I was intrigued with the art style in the series. And then, I saw the episode The Way of the Willow…featuring an odd little creature called Üumlaut. Well…when I saw Üumlaut and her rattle, I knew what had to be done. So here is Üumzak. 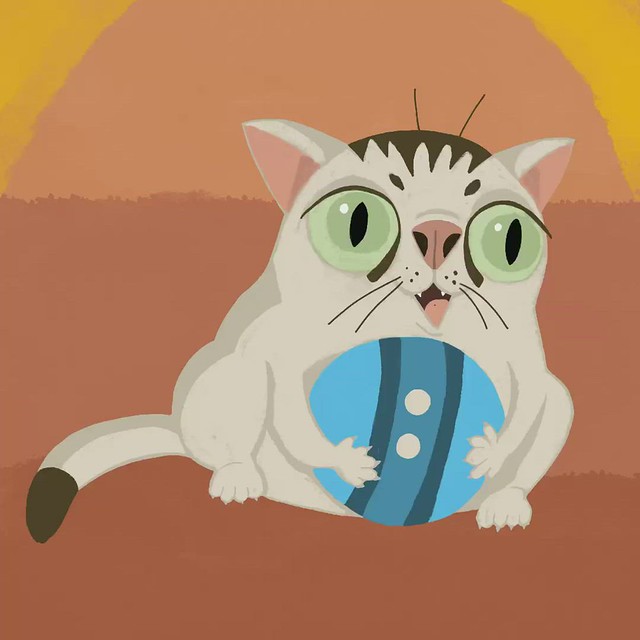 And, because I know some of you like to watch the process, here’s the Procreate video (click on the image to view it in Flickr). The only things I did in Photoshop were straightening the Üumzak and creating the shadow on the rattle. This was actually more of a challenge than it looks; borderless characters are harder to do than you’d think, and I learned how to do a couple of new things in Photoshop. Still, I think I captured the style of the series pretty well.