A couple of weeks ago, I happened to see Men in Black: International on television. At the very beginning of the film, we see a cute little blue Terrantian in the lead character’s childhood bedroom. Molly helps the little guy escape from the Men in Black and as he leaves, he says something to her. 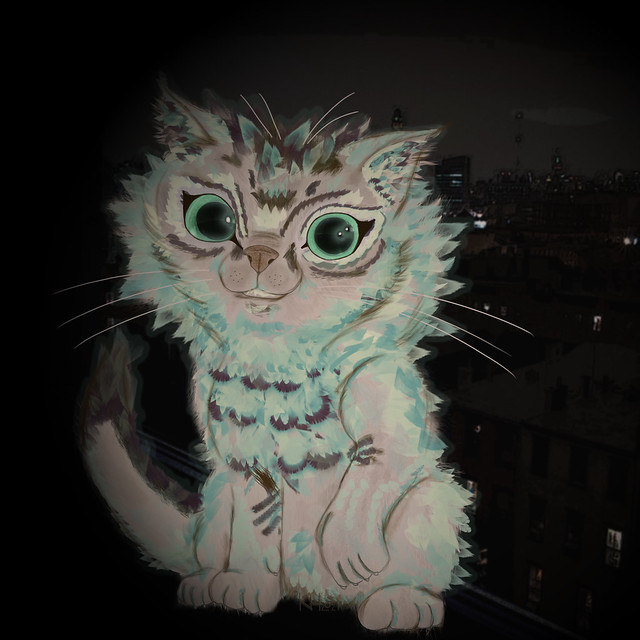 He was a stocky little guy with big, round eyes…so of course I had to draw Izaak as him. 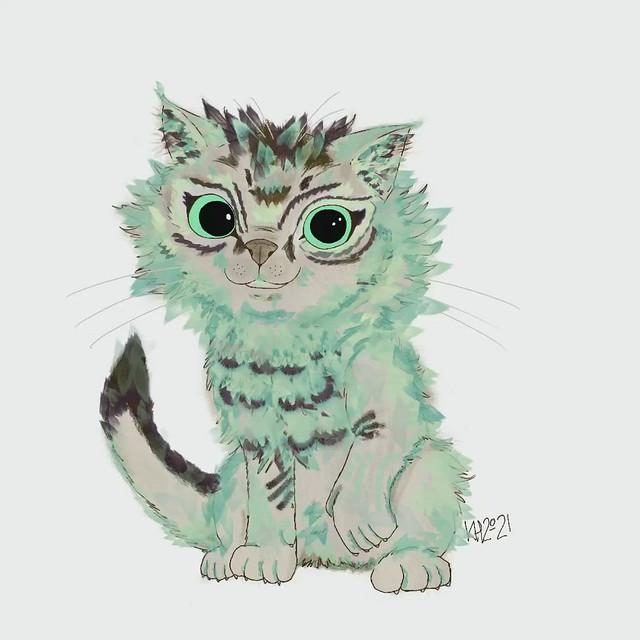 I did most of the work on this in Procreate; just the background, signature and lighting effects were done in Photoshop. Playing with feathers was a lot of fun. Here’s the time-lapse of the drawing process for those who are interested (click on the image to watch in another tab on Flickr).

One thought on “Aby-a-Day – 12 Januari: Zak sleeps with the fishes (Cartoon Tuesday)”