Continuing the series about the big cats at Borås Djurparken (which, admittedly, I totally forgot about last week). This week, I have a little more about the Cheetah kittens they have at the park. 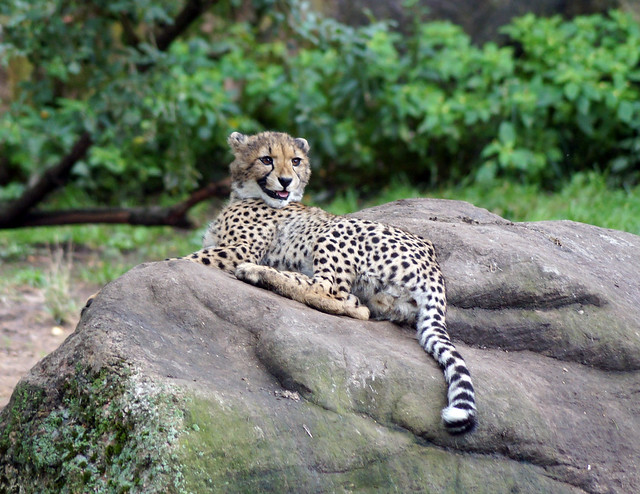 It was a little hard to tell how many kittens (I refuse to call baby cats “cubs”) there were; I think there were four or five. 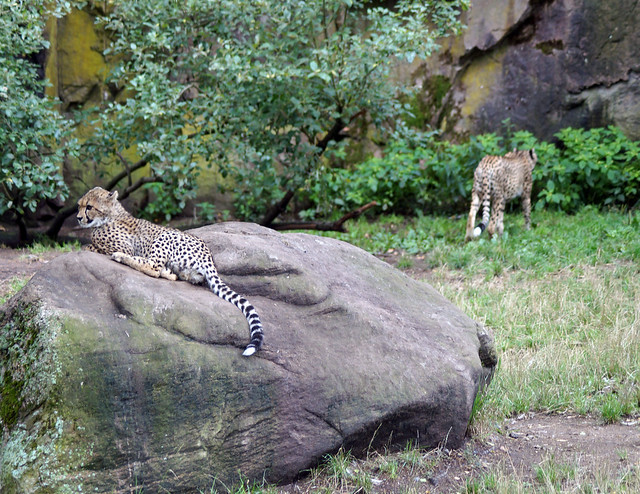 I’m also not sure how old they were. 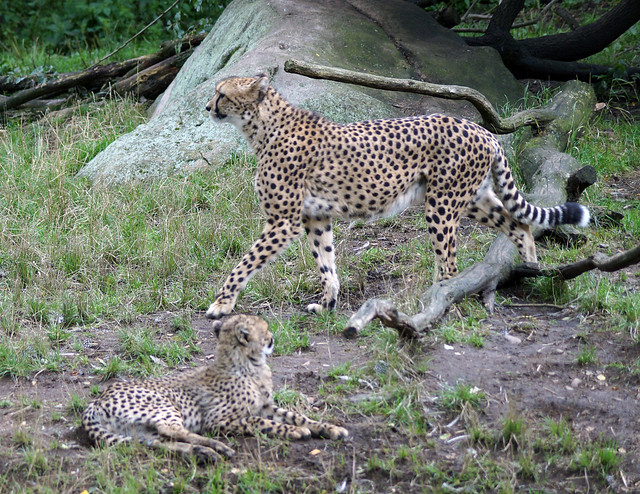 Compared to the mother Cheetah, I would say they were a few months old. 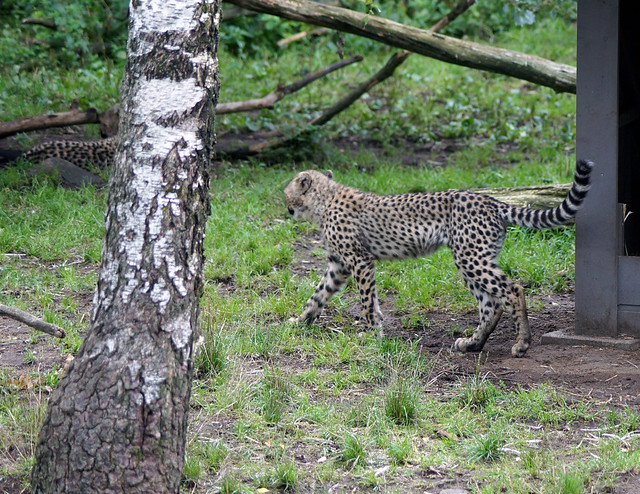 They were wicked cute, though. 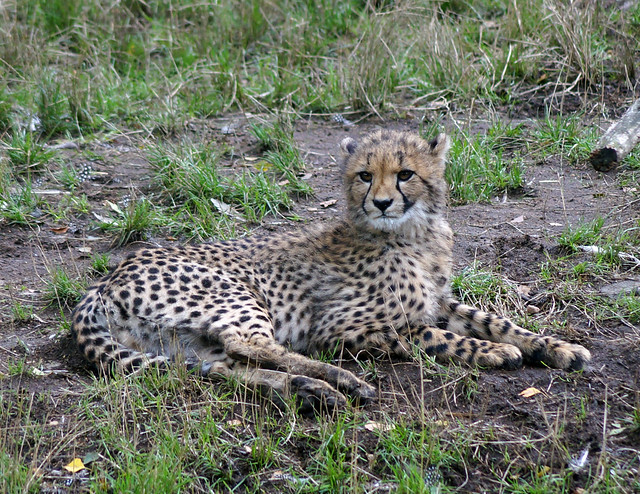 Most of them were lounging out in the open. Look at this guy, just chilling. 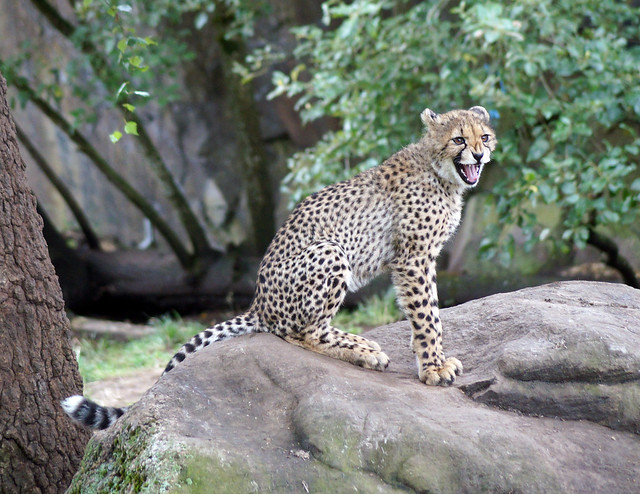 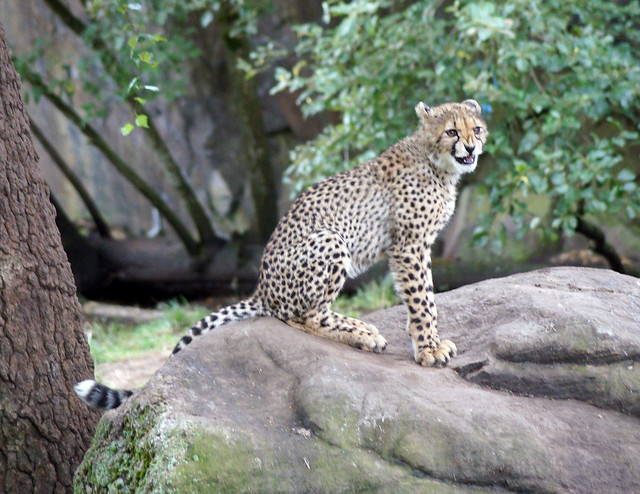 One interesting thing I did not know about Cheetah kittens is that when they speak…they chirp like little birds! 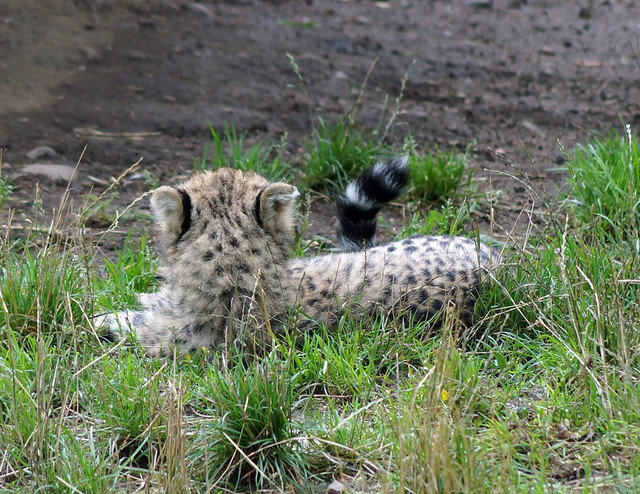 I love Cheetah kittens, with their fluffy fur.