Yesterday, I showed you our new neighbours, Randall and Beth, a pair of European Pied Flycatchers. They are very interesting little birds. And not only have we never seen them in our område before now, but we have had that little birdhouse up for three years and no bird has ever shown any interest in it until now. 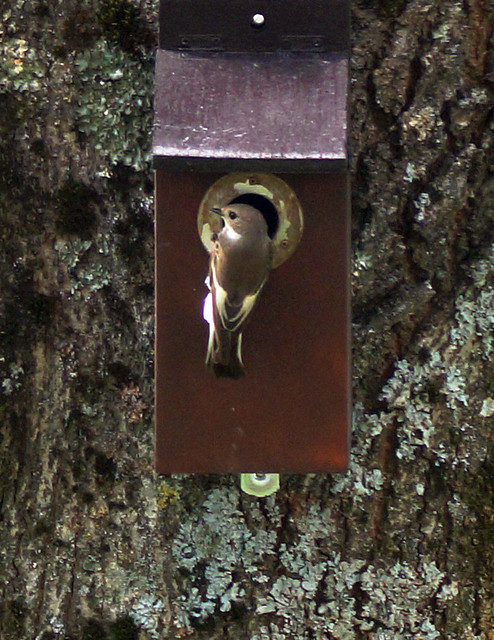 But Beth and Randall have moved right in. 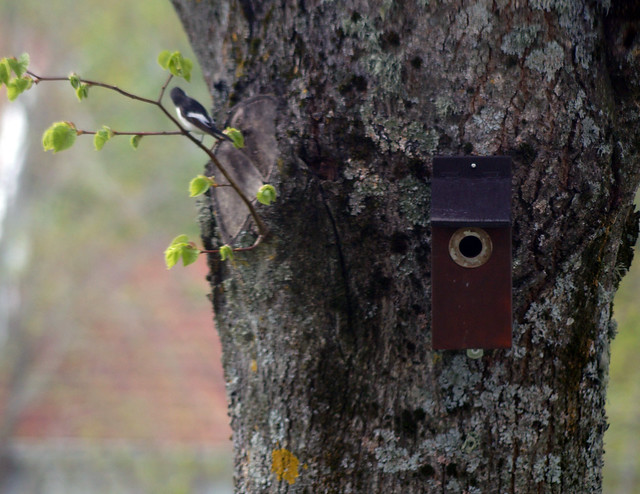 They appeared on Tuesday, so we named them after the characters on This is Us. 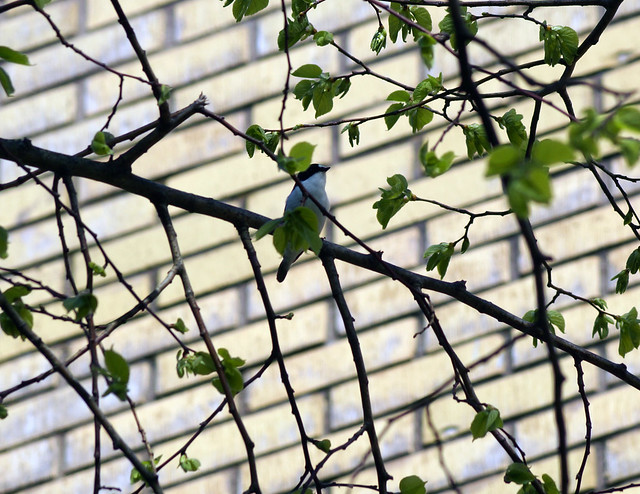 They rarely, if ever, land on the ground, so they are fairly safe from cats. But that didn’t stop Randall from doin’ a heckin’ concern when we went outside with the cats this afternoon. 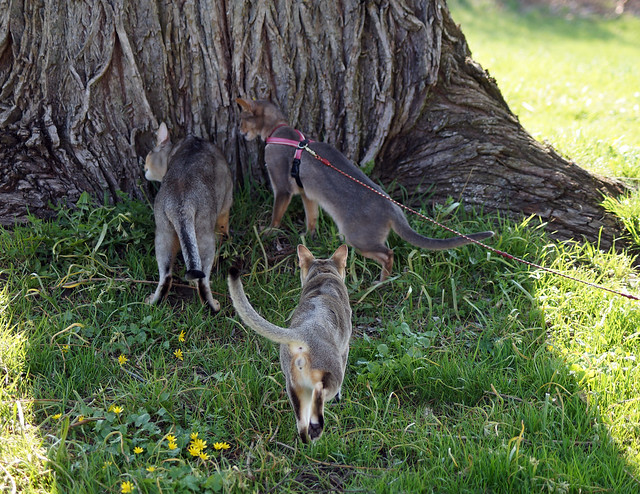 The cats, however, were mostly oblivious to the bird couple above. 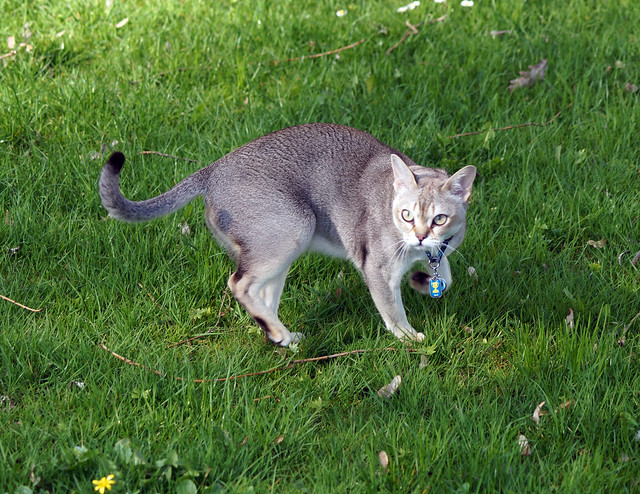 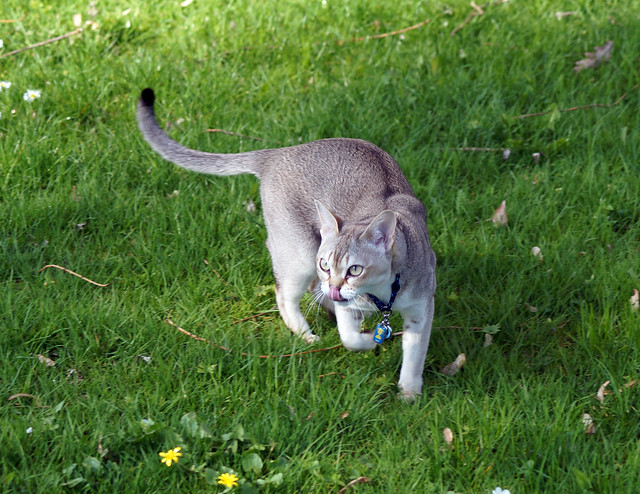 Izaak noticed their movement at some point whilst we were outside. 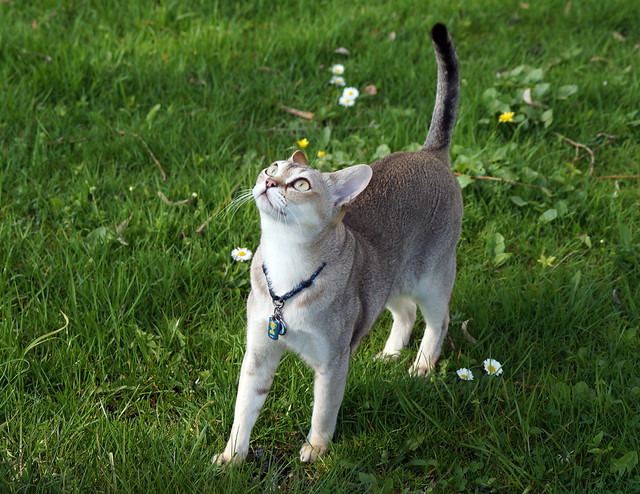 He watched them flying around for a bit. 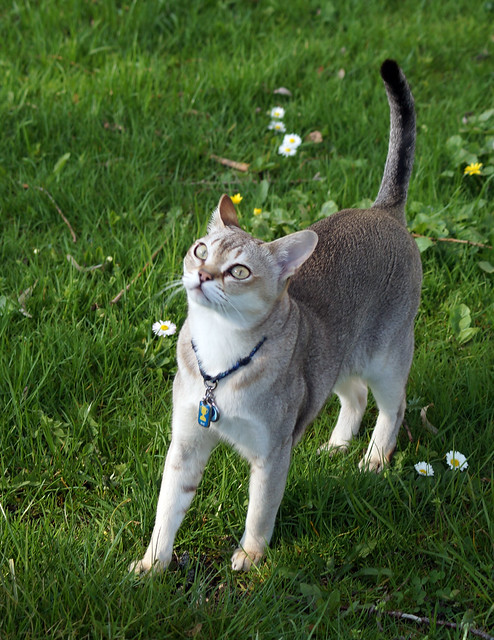 But I think he knew there was no chance. We will have to be careful when we take them out after the fledglings emerge.