Yesterday was Canada Day, and the above memory from last year popped up on my Facebook feed. Even though the celebrations this year are rather subdued this year, I can’t help but recall Jacoby’s past Canada Day fashion statements. 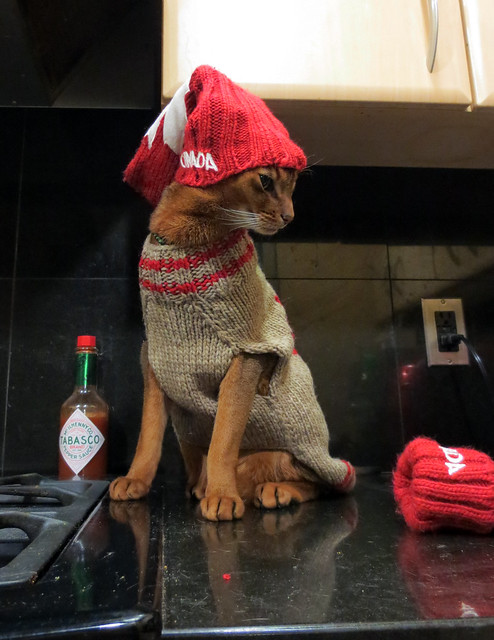 There was that one time when he wore a wool sweater…and a mitten. 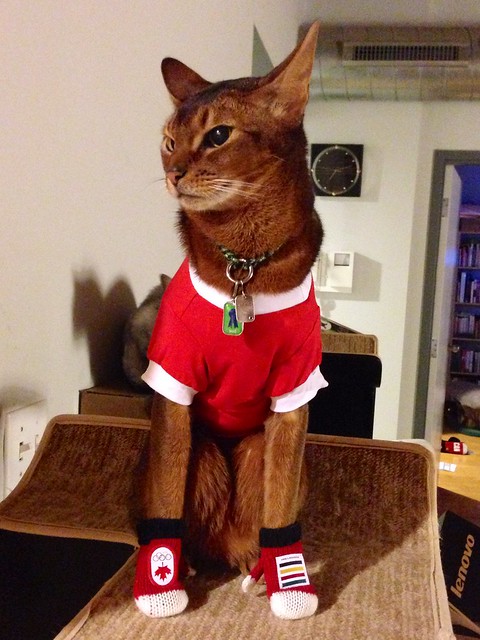 Of course, in 2014 he was very excited about the Winter Olympics in Sochi…and with good reason: Canada beat Sweden to win hockey gold! 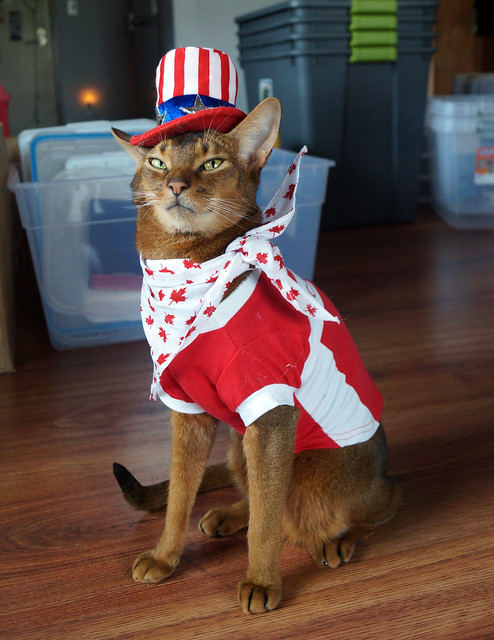 Then there was the year he was feeling a little conflicted about being a Canadian in Boston, which is kind of famous for its epic Fourth of July celebrations.