Yesterday when Björn and Emma were making breakfast, they gave the cats a little bit of ham…and a piece fell on Alfred’s back. 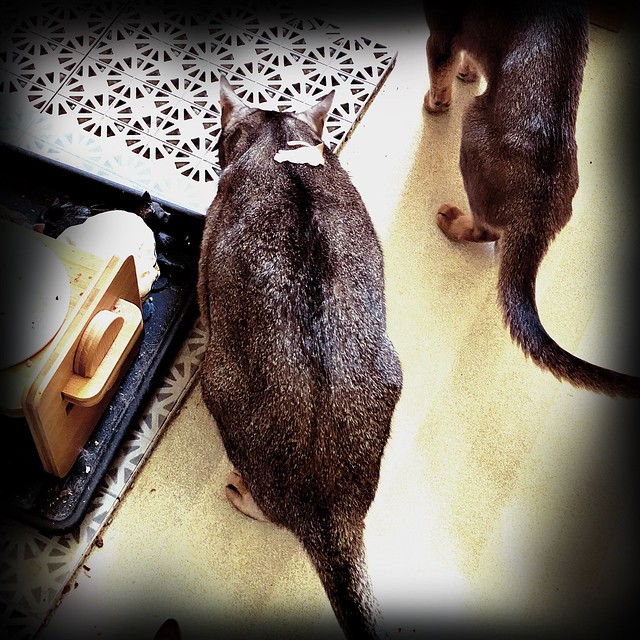 He could smell it, but couldn’t figure out where the delicious ham was. 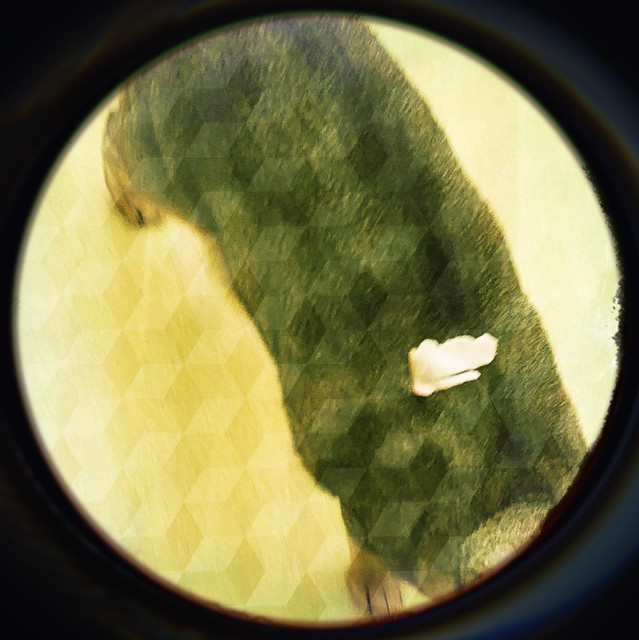 Meanwhile, here it is. 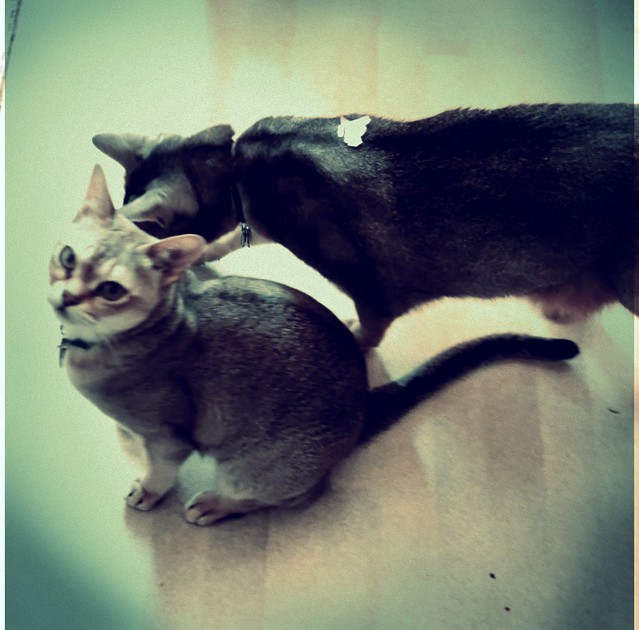 Meanwhile, Izaak is wondering why we are all giggling and taking photos. 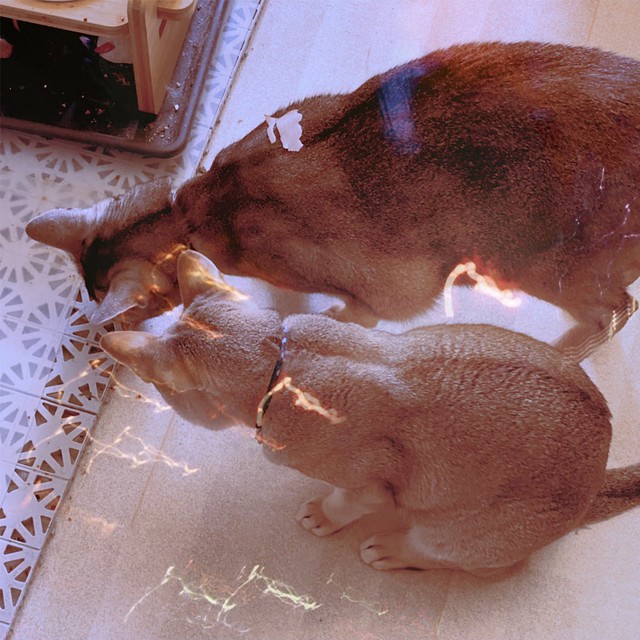 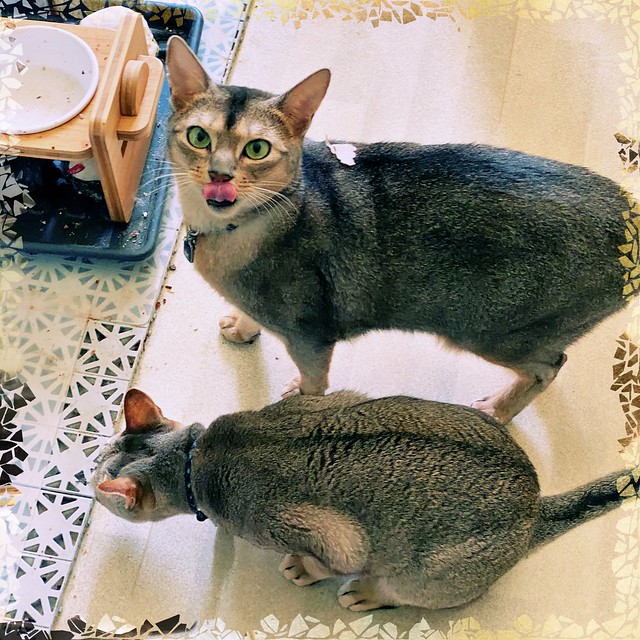 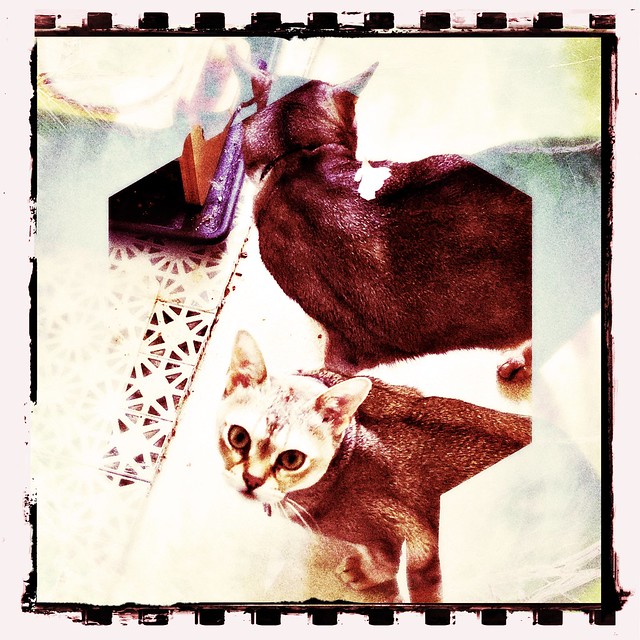 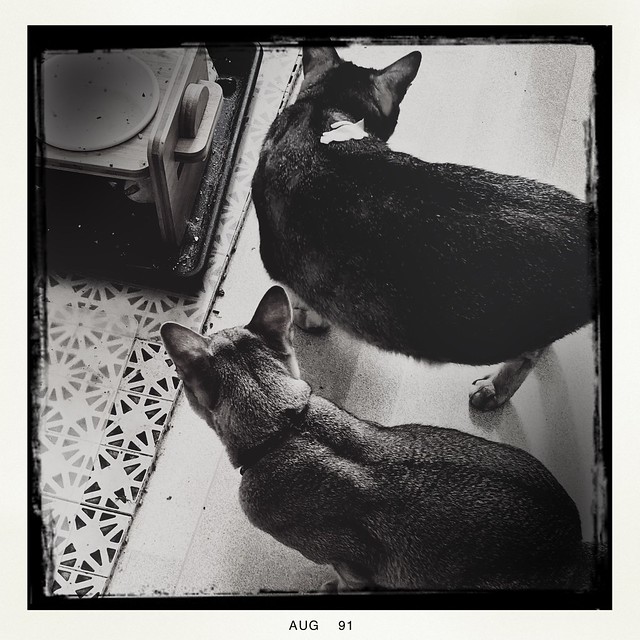 I thought for sure Izaak would clock the ham on Freddy’s back. 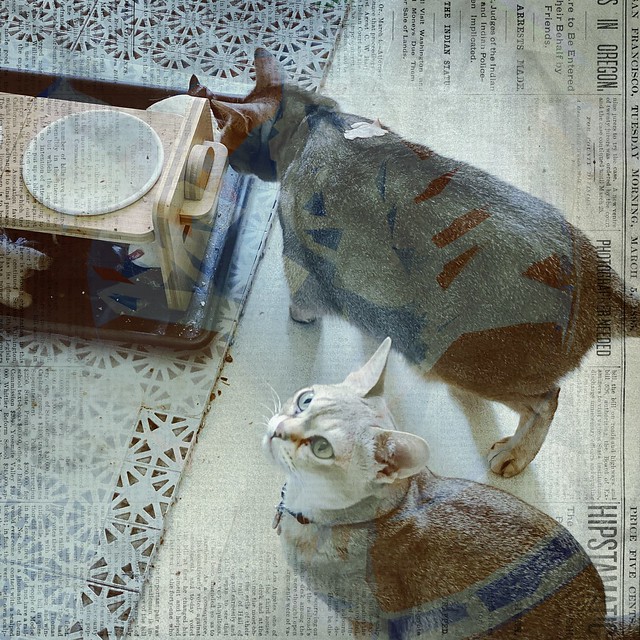 Because I am a meanie, I tried to get Zak to notice the ham on Freddy’s back. 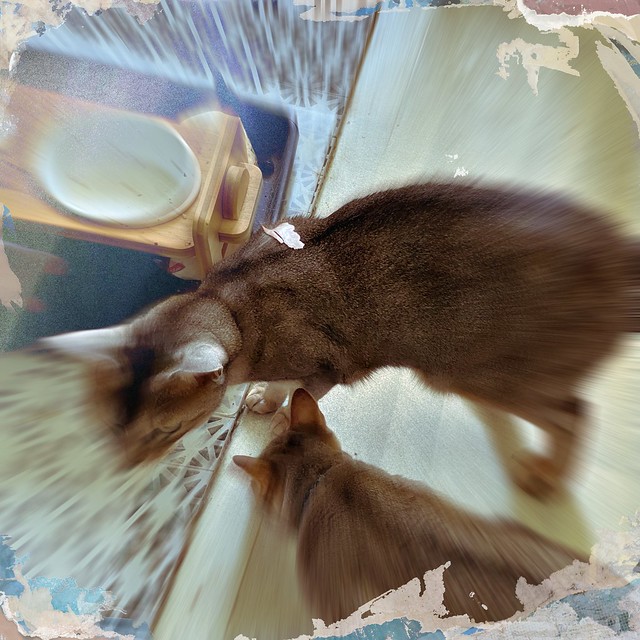 I almost thought he was going to see it. 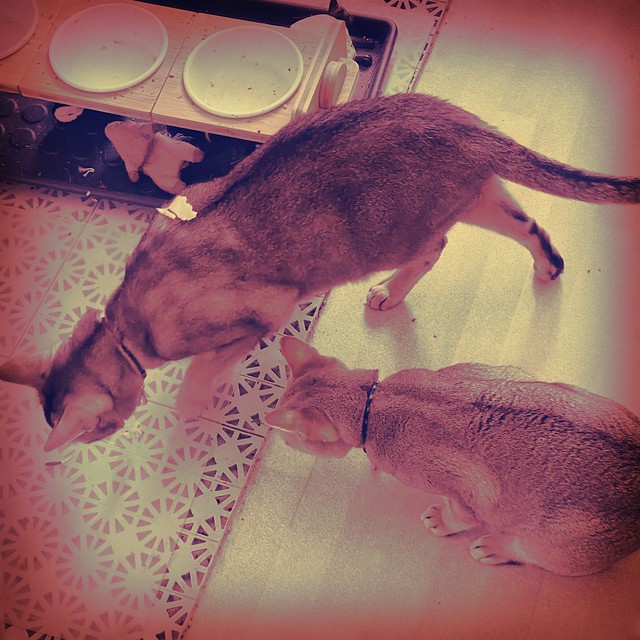 But in the end, Freddy managed to knock the ham off of his back and eat it. Sorry, Zak.

3 thoughts on “Aby-a-Day – 2 Augusti: Alfred is such a ham! (Hipstamatic Monday)”