Sweden is well-known for its recycling system. We used to have to go to several different places to recycle (paper and cardboard were in our område, but metal, glass and plastic were in other areas around town. 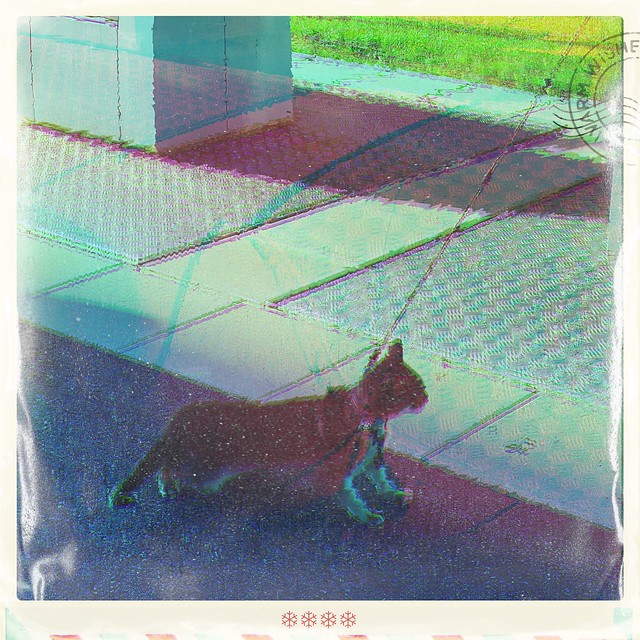 But two years ago, we got two consolidated underground recycling stations in our område. It is so much more convenient! 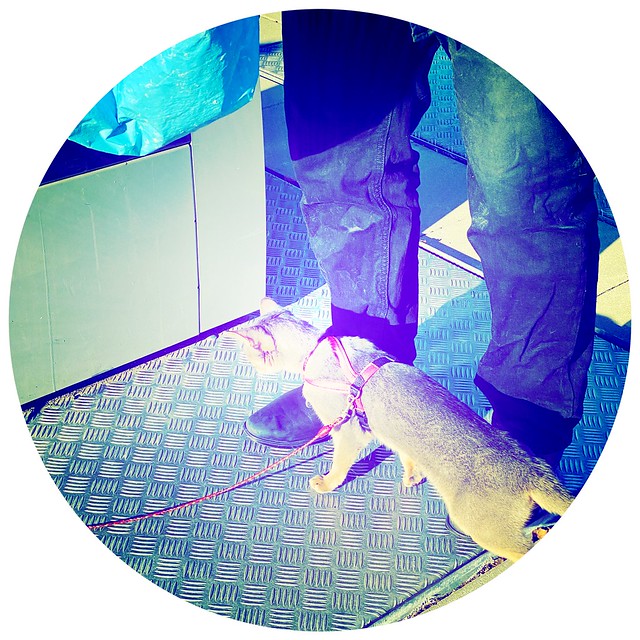 And, we can take the cats with us, turning a mundane chore into a fun outing. 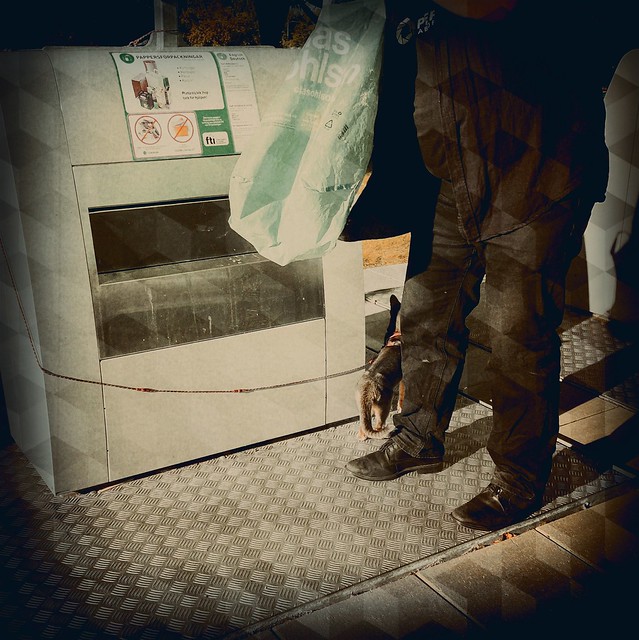 The stations have kiosks for regular household trash, food garbage (which is turned into fuel for buses and home heating), coloured glass, clear glass, metal, cardboard, paper, and plastic. 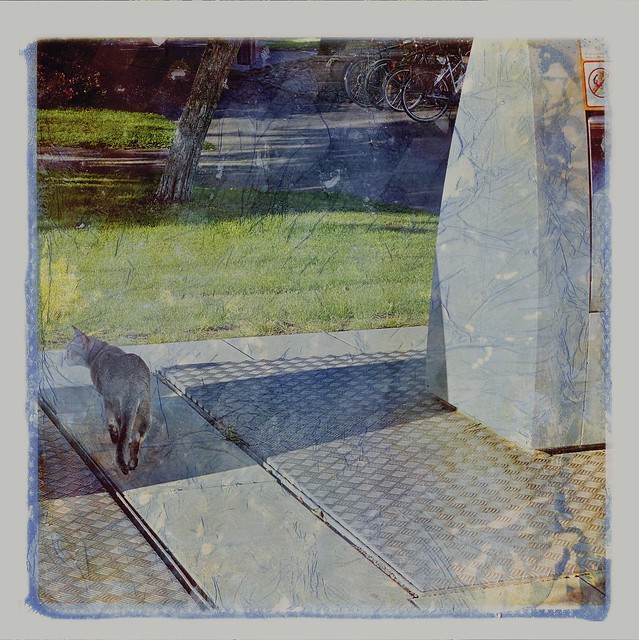 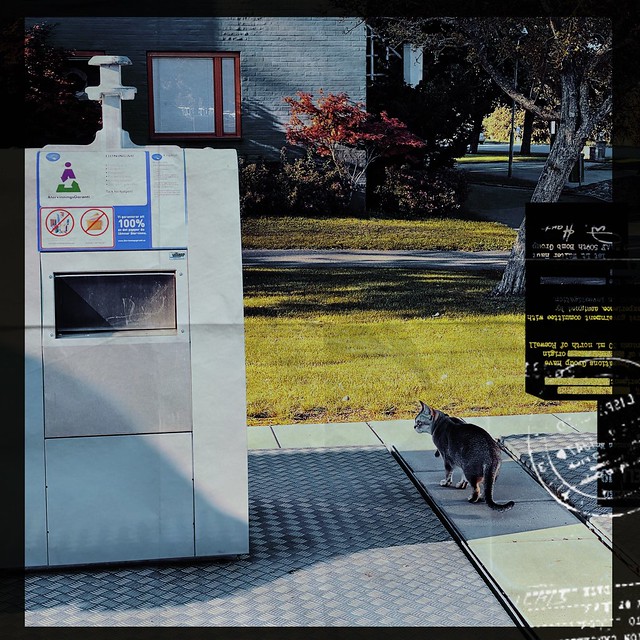 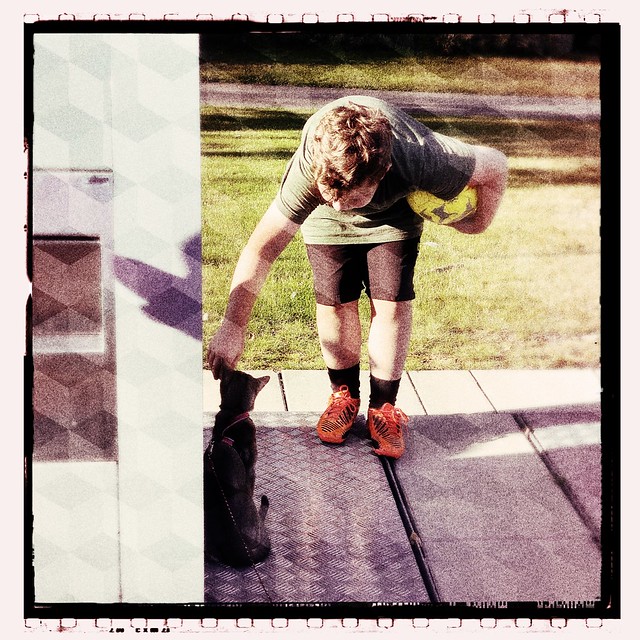 One other nice thing about the recycling stations is that you can meet your neighbours. I think the whole concept of these tidy little stations is brilliant.