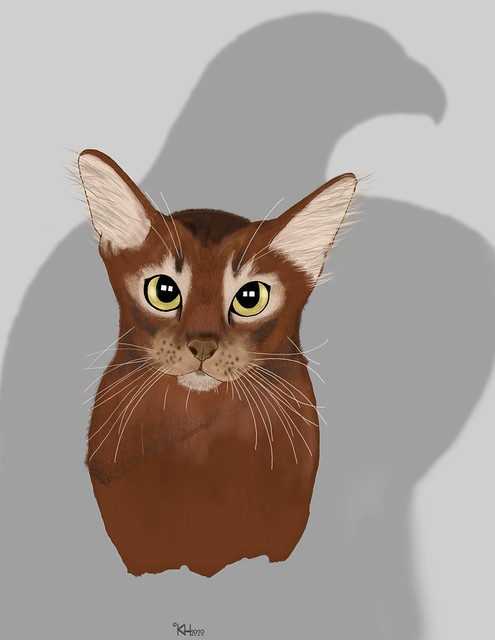 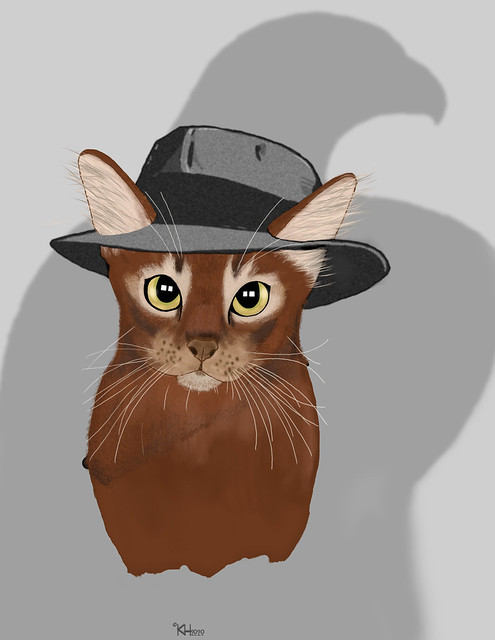 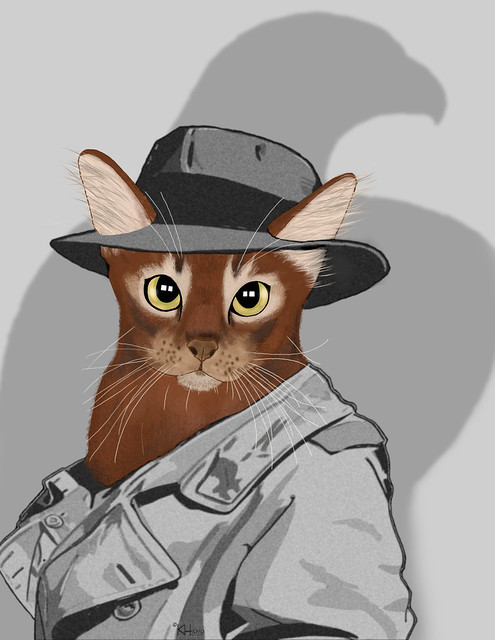 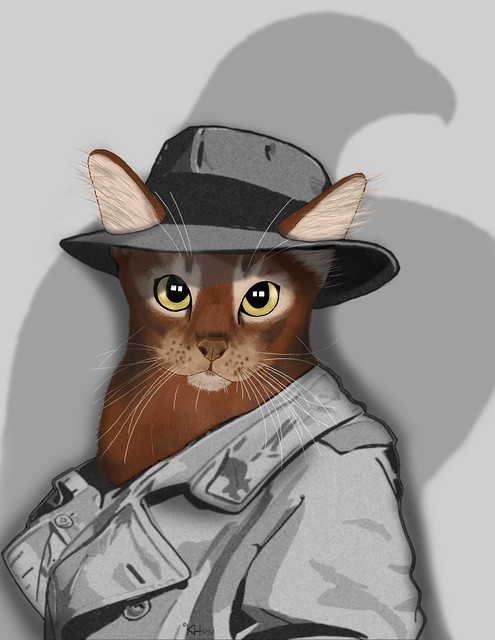 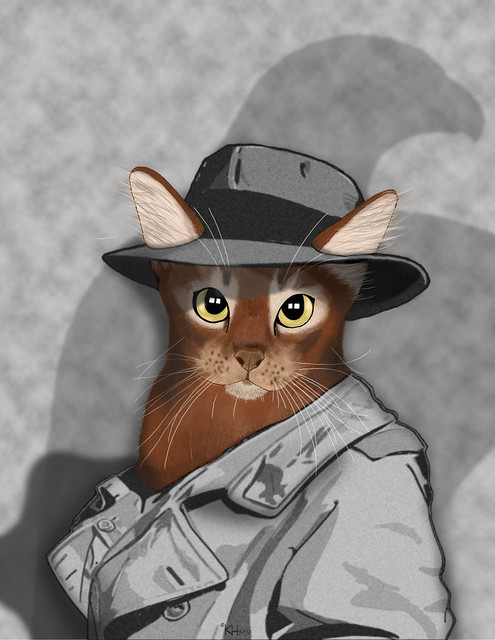 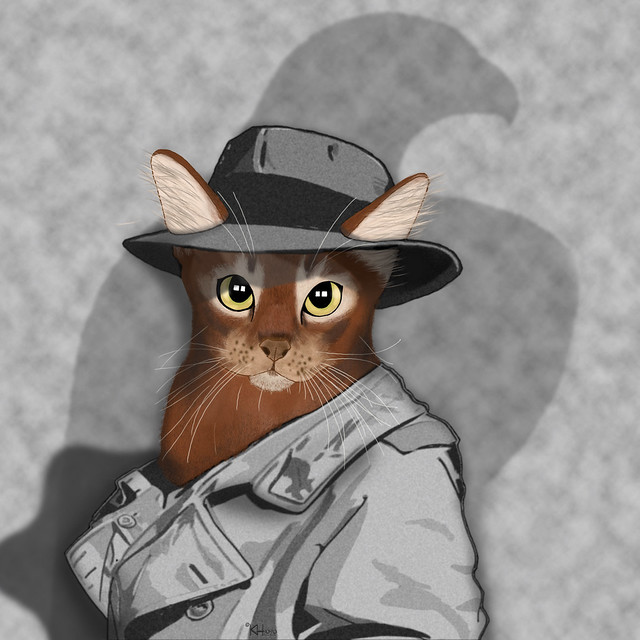 This is the actual illustration for the Christmas card I was talking about last week. 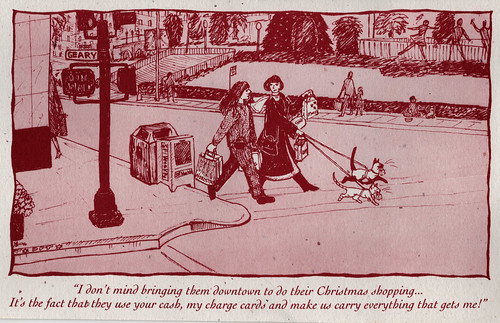 This is San Francisco, the intersection of Geary and Stockton in front of Union Square, 1996. My then-boyfriend, Eric, and I are doing Harri and Sigrid’s holiday shopping for them. Also, if you look at the background, there is another cat sitting on the sidewalk; that is Fagin and his human Mario, who would panhandle with his lovely blue-point Siamese mix. I used to bring fagin cat food, and Mario liked that better than the money! Mario wasn’t homeless, but he had been a construction worker until he started to lose his eyesight. I wonder what he’s doing now…and if he still has a kitty buddy.

That intersection is completely torn up now for light-rail construction, but here’s how it looked in 2011:

I can’t believe how much time I spent on this drawing! Nowadays, I’d just use a photograph and be done with it. I also used old-school Chartpak shading film on this…oh, man, I do NOT miss that stuff!