Two years ago this week, we went to Stockholm and met Alfred in person for the first time. 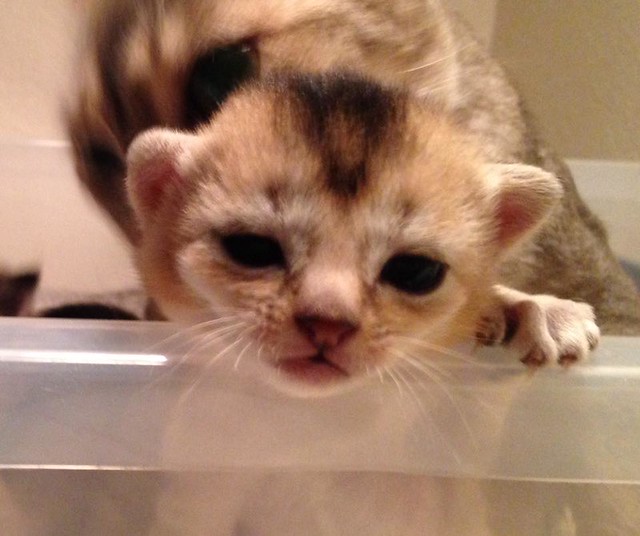 We’ve actually known him and his four littermates on Facebook almost from the day he was born. 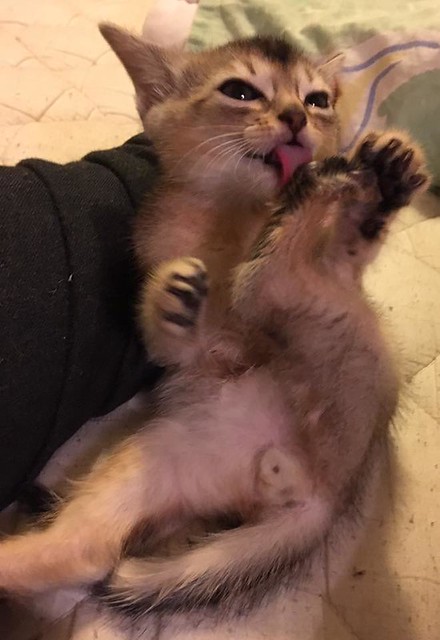 He was a little character from the start. 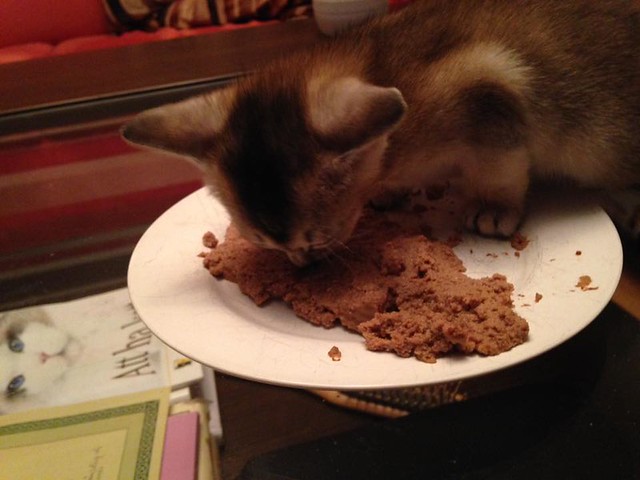 I think he was born hungry. 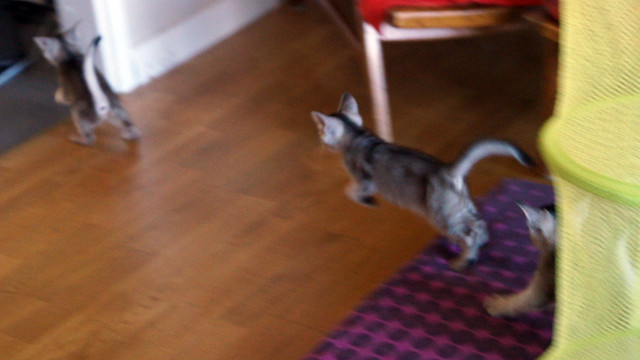 But going to see him and four other kittens running around in real life…that was an experience. 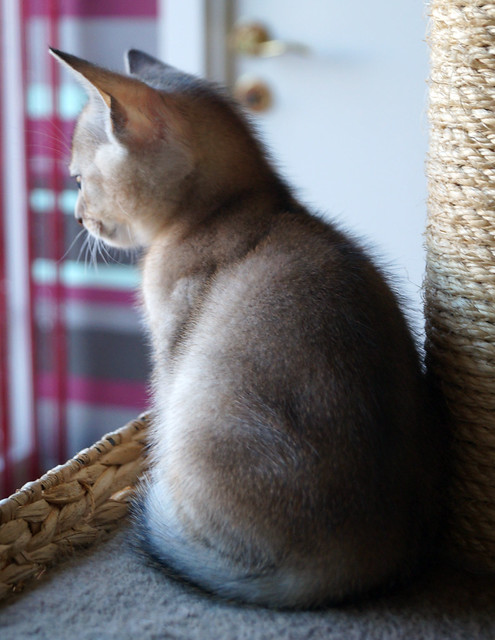 Karin always called Freddy her “little philosopher,” and, true to the name, he took a little break from the boisterous kitten rodeo to sit on the cat tree and look out the window. 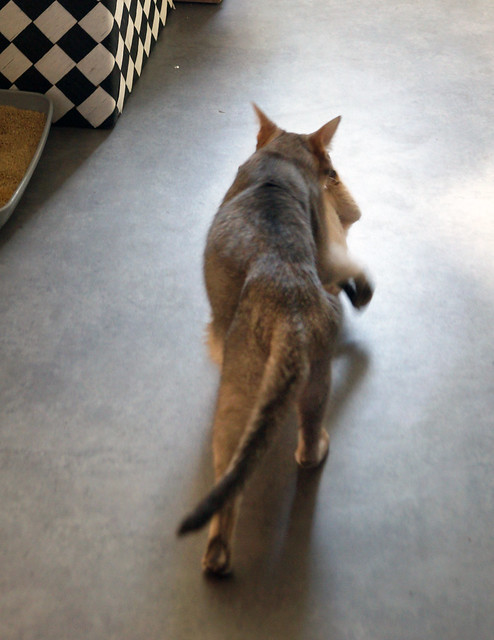 The funniest thing I remember from my first meeting with Freddy was when his mother decided it was time to go to bed. She picked him up and carried him upstairs to the bedroom. 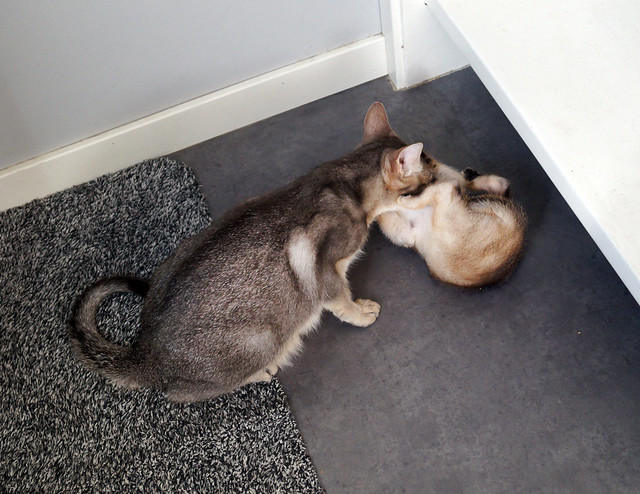 Or tried to. Like most children, Freddy wasn’t ready to go to bed yet. 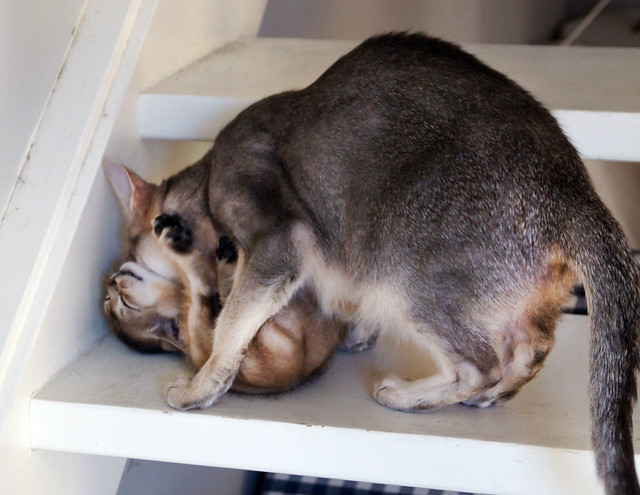 It took Mom a few tries to get a good hold. Our Freddy is a fighter! 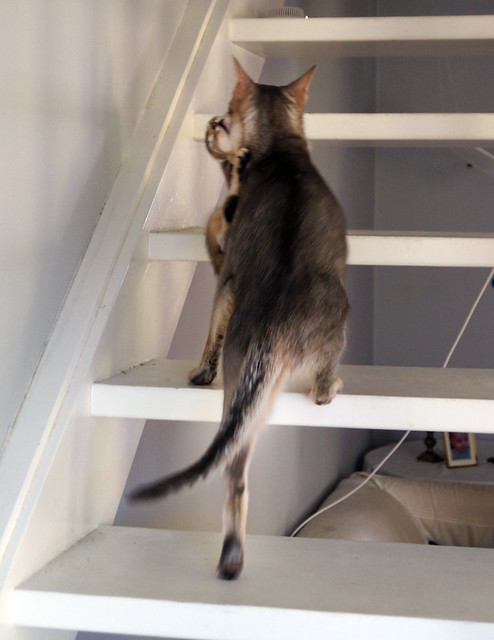 But finally, she got a good, if awkward, grip on him… 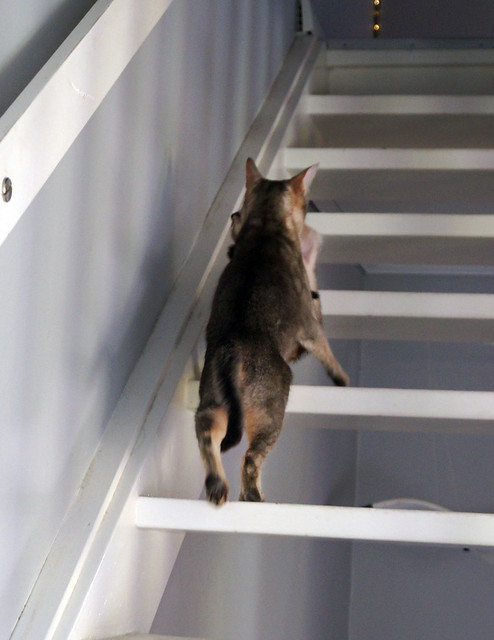 …and Freddy was off to bed. 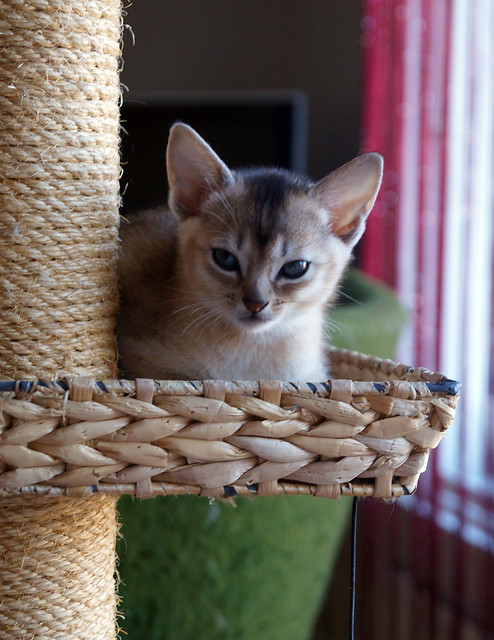 When I first met him, Freddy was a handsome little guy… 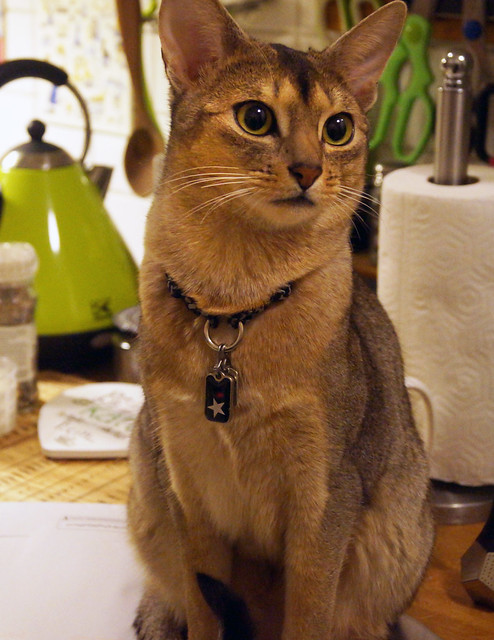 …and, two years later, he still looks the same.