When Emma was visiting, we watched Raya and the Last Dragon again, and this time I was reminded of the Serlots from the region of Fang. Their name is apparently a portmanteau of “Serval” and “Ocelot,” but they look more like Caracals. Watching the movie for the third time, I thought that Dashiell would make an excellent Serlot. 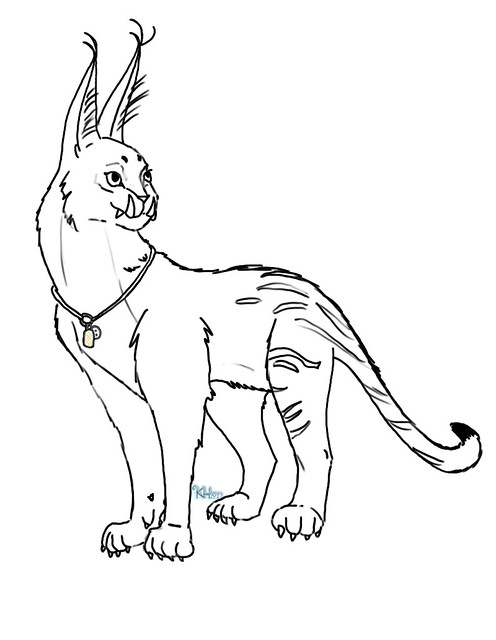 So I started with the sketch and the ink layers. 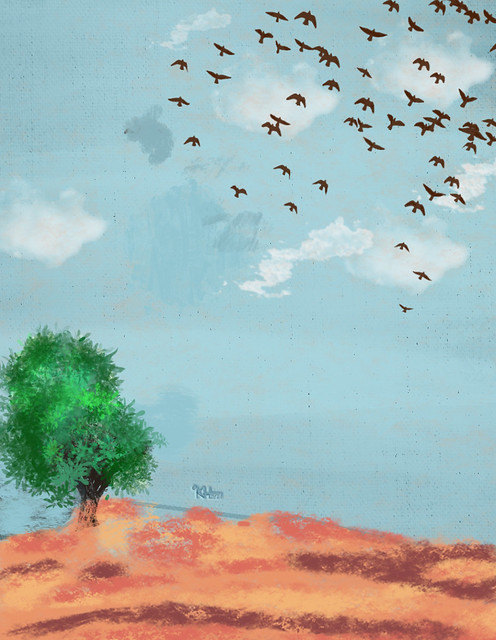 Then I needed a break from detail work, so I switched to creating the background. I played around with different textures to create the landscape. 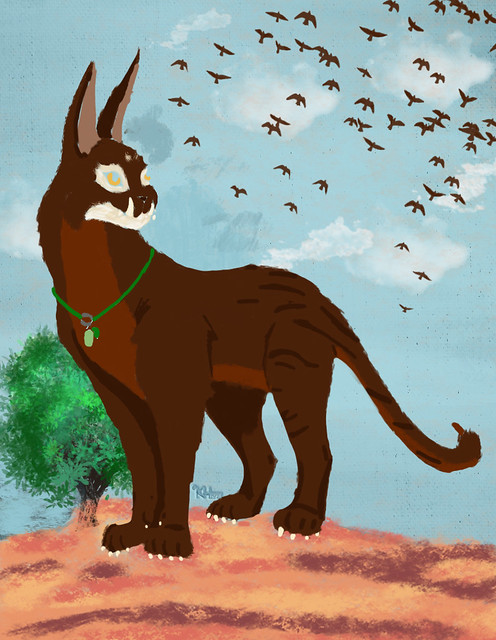 After the background, I went back to the undercolour later, which I also did a bit differently than the way I usually do it; I used fur brushes rather than airbrushes. 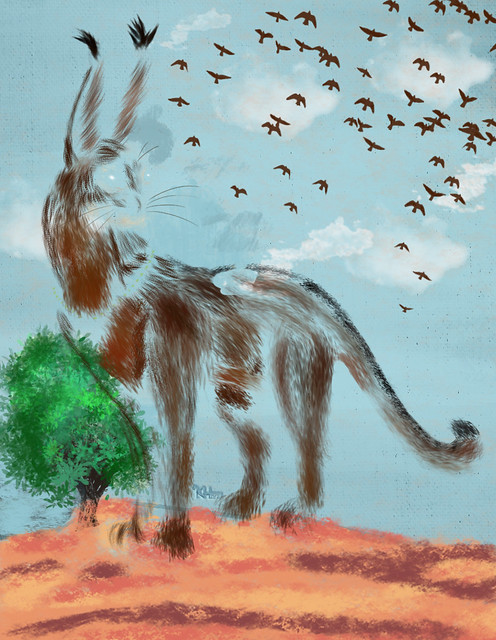 I didn’t spend as much time on the fur layer as usual, probably because of my using fur brushes for the undercolour. 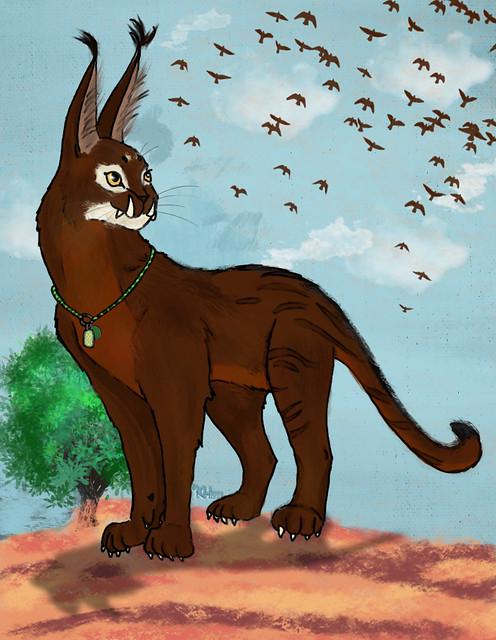 And here’s the finished Dasherlot. It’s different from some of my other works, but I kind of like it. 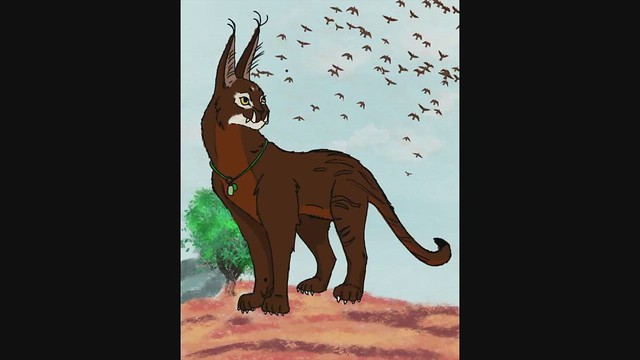 As usual, here’s the Procreate video in Flickr. It’s a little different from the other videos, because I exported it after two different drawing sessions and then edited it back together, but you get the idea.

4 thoughts on “Aby-a-Day – 17 Augusti: Dashiell as the Serlot (Cartoon Tuesday”