I have an awesome recipe for Thai tuna salad from the Wei Chuan cooking books I learned to cook Asian food with back in the late 90’s. 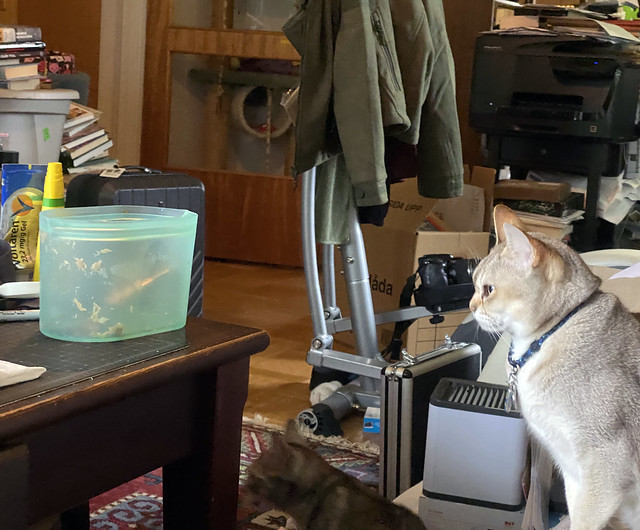 The books had been boxed up since I moved out of my Somerville apartment in 2009. I rediscovered them earlier this year, and one thing I wanted to make again was my Thai tuna salad. Canned tuna isn’t a staple in Sweden the way it is in the States, so when I found canned tuna on sale at the supermarket, I was all over that action. 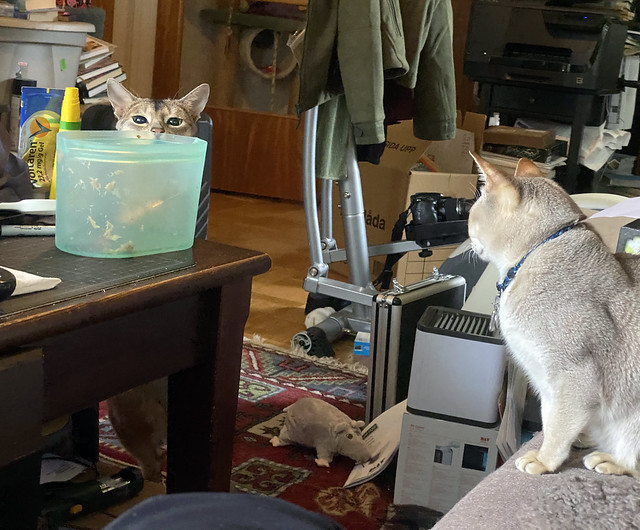 It’s such a great salad because it doesn’t involve mayonnaise. The version I make has fish sauce, sweet chili sauce, lime juice, mint leaves, celery, lemongrass, and scallions; I also add cucumber and Romaine lettuce. But you can also include cilantro (coriander), tomatoes, crushed peanuts, Thai basil, carrots…well basically anything Thai and salady. 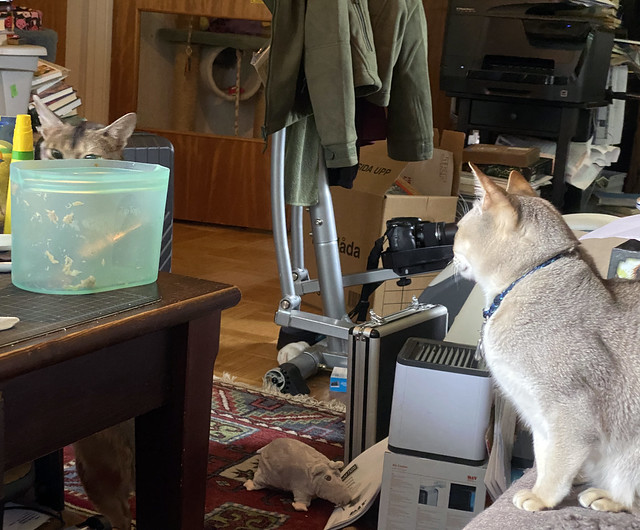 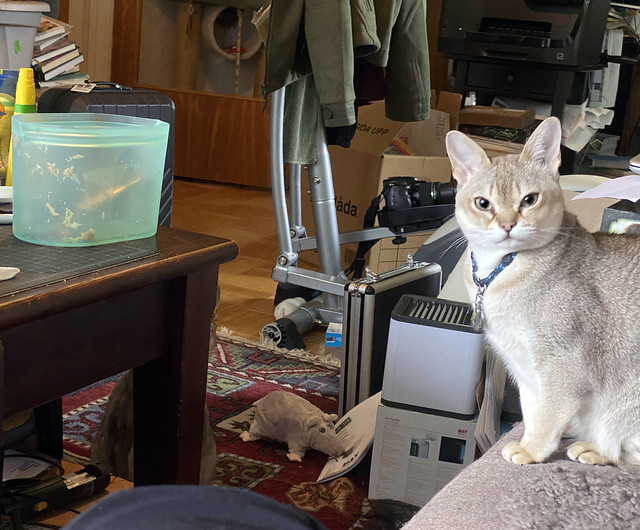 Izaak can express so many feels in one look.