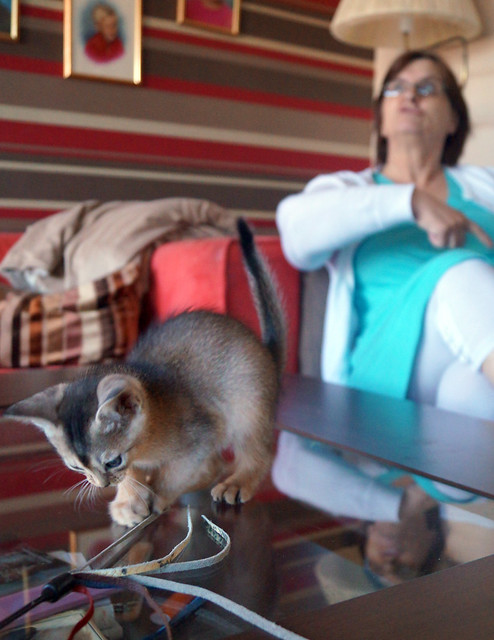 Which means “Little Bertil (brother with Martha, Alfred, Greta and Kerstin) has fallen asleep.
2 1/2 years young. Urinary blockage.
According to the owners he was the best cat ever.” Apparently, it came on very quickly, as urinary blockages can do. 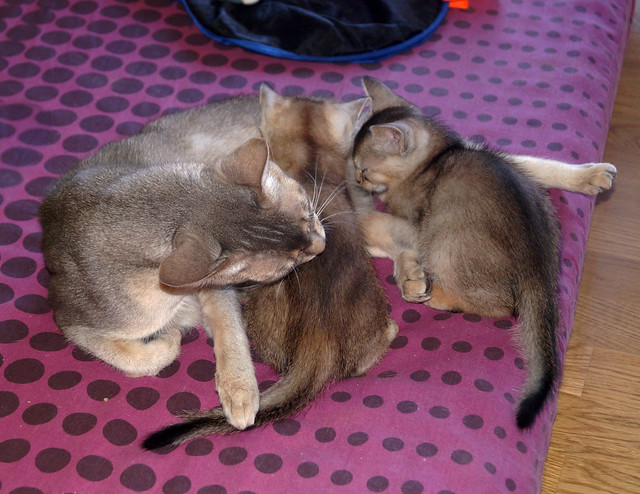 My heart has joined the Thousand, for my friend, Freddy’s littermate, has stopped running today. Sleep well in Tuonela, darling Bertil.

(PS…fear not, regular posts will return shortly. Between the Finland trip and acclimating Dashiell, I had a little bout of pneumonia. But I promise to get the posts back on track soon!)