Warning…this post contains spoilers for the film Captain Marvel. However, if you have read the comics, it’s not really that much of a spoiler.

I am not a huge fan of superhero comics (I’m more of an Archie’s Gang kind of girl) or the “Marvel Universe.” I enjoy Deadpool (because he’s funny) and I love Big Hero 6 (because Disney animation and because San Fransokyo is awesome). And it’s kind of cool for me that I used to work with Chris Evans’ mother’s sister (she lived in Somerville) and now he’s Captain America…but by and large the who Avengers/X-Men/Spiderman movie monopoly just leaves me feeling…meh.

Until I discovered Captain Marvel. Of course, I had heard of her, but didn’t know much about the comic. Then I discovered that she’s a Red Sox fan and she has a cat. So of course I had to see this movie, right? Well…in the movie, she’s in LA and the desert and someplace in the South, and there is no mention of baseball or the Red Sox, so it was a bit of a let-down on that front. But the cat…oh, the cat more than made up for it!

Goose the cat (a female, but played by four cats, mainly a boy tabby named Reggie, along with Rizzo, Gonzo, and Archie) is easily the best part of the film. Goose even has her own poster! 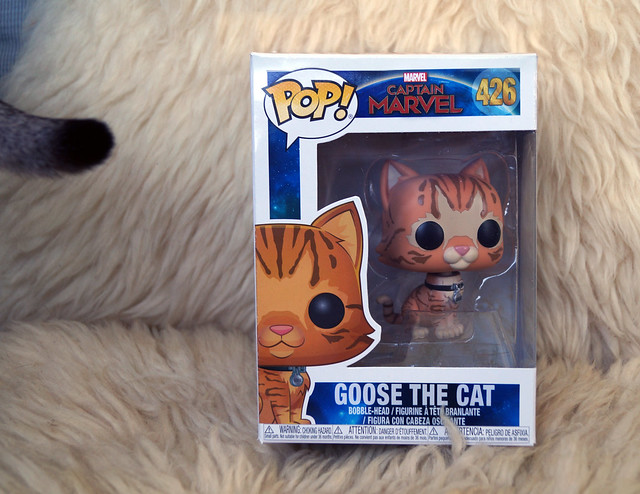 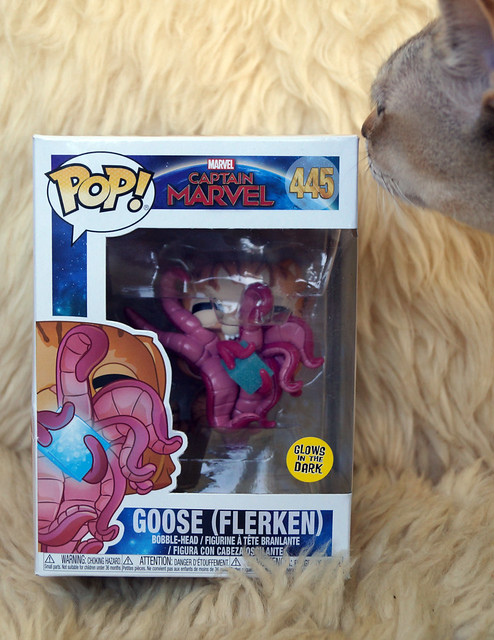 For years I avoided Funko Pop! figures when I saw them in stores, because they are a) cute, b) have something for EVERY fandom you can think of (I am not kidding…they even have a figure of Joey wearing all of Chandler’s clothes!), and c) they are exactly the kind of thing I could get totally addicted to. But after seeing The Last Jedi, I had to get a Porg figure, because the Porgs in the movie reminded us so much of Logan 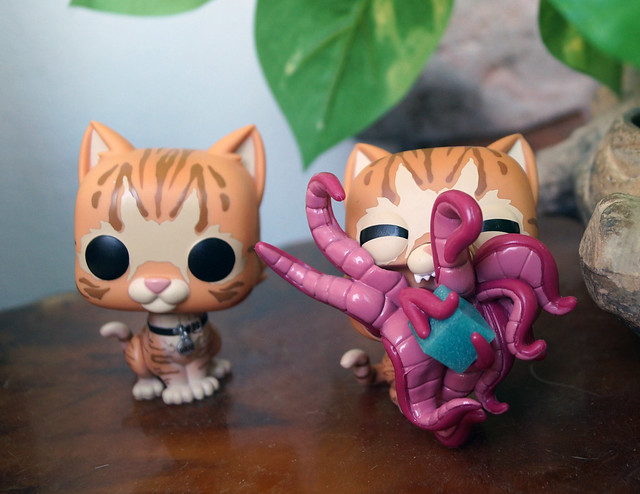 And now, I have Goose the cat and Goose the Flerken figures. 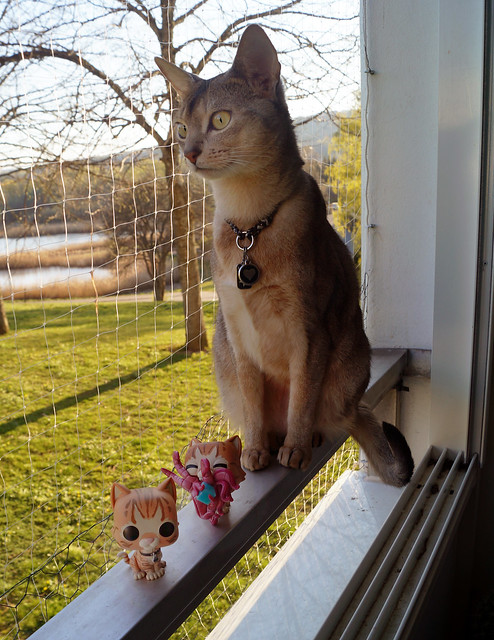 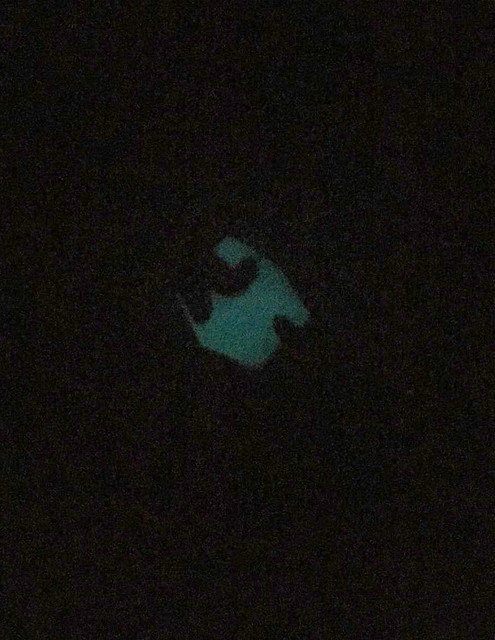 But wait, there’s more! The Flerken version is swallowing a blue glowing cube called the “Tesseract”…which glows in the dark! There’s also a third version I like to call “The Slurp” with Goose retracting her tentacles. I haven’t gotten that one yet…but I will.

One last thing…movies like this almost always have a special extra scene after all the credits have rolled (and which most people miss because they leave to early). About halfway through the film, I knew what the bonus scene would be…and if I was wrong, Marvel would have missed the best opportunity for a joke ever. I was not wrong, and I was not disappointed. Here it is if you would like to see it (yes, it’s sideways, but it’s apparently the only one on YouTube):