Hipstamatic comes out with what they call “Hipstapaks,” sets of retro “films,” “lenses” and “flashes.” 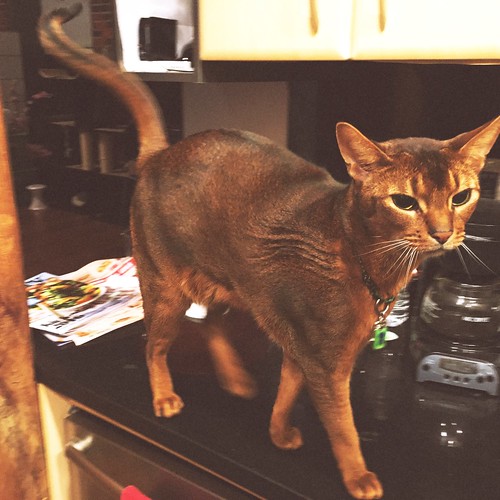 They like to name these paks after cities, and not too long ago they released one called Södermalm. 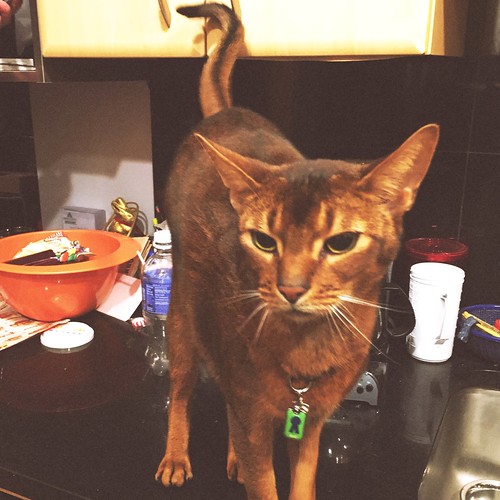 Södermalm is a neighbourhood in Stockholm known for being especially cool, hip and trendy. 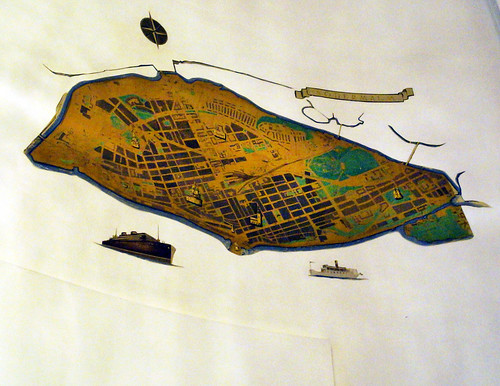 It also just so happens to be the the part of Stockholm Björn and I stayed in the first few days we were together in Sweden. 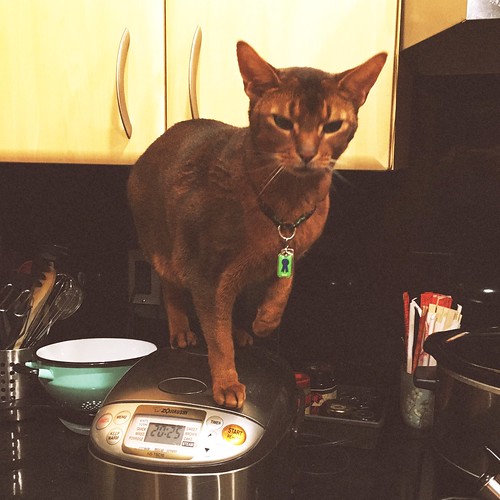 So of course I had to play with the Gotland film and Bruno lens for this week’s post. How could I not? I mean…Södermalm! 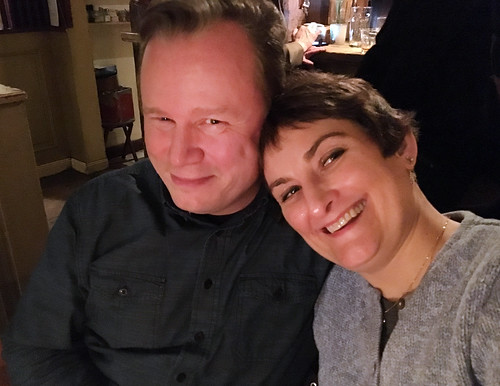 It was awesome, too. My first night, we had one of the best meals as what is now one of my favourite restaurants, Harvest Home. 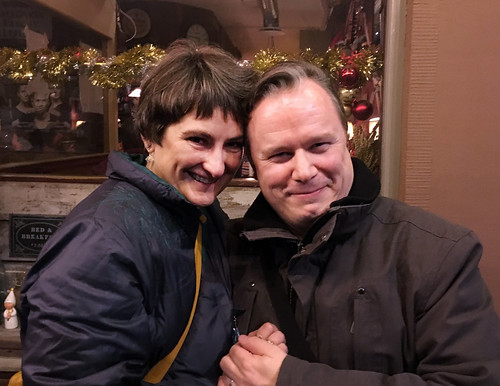 We wanted to go back there before we left, but that last night we stayed in an entirely different part of Stockholm and couldn’t get there easily. So we went to a marvelous German restaurant a few blocks from our hotel instead. Amusingly enough, as coincidence would have it, that first night before going to Harvest Home, we considered eating at their Södermalm location…I guess we were destined to eat their food eventually! 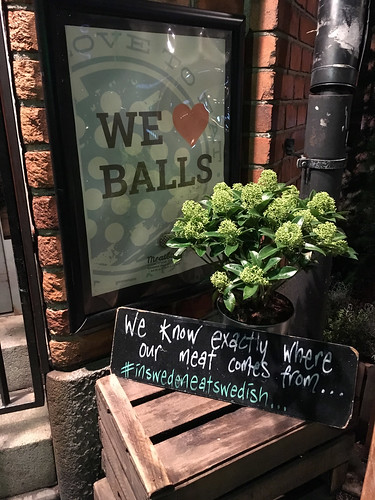 We also went to a great meatball restaurant in Södermalm. I had reindeer and Björn had wild boar. Both were fabulous. 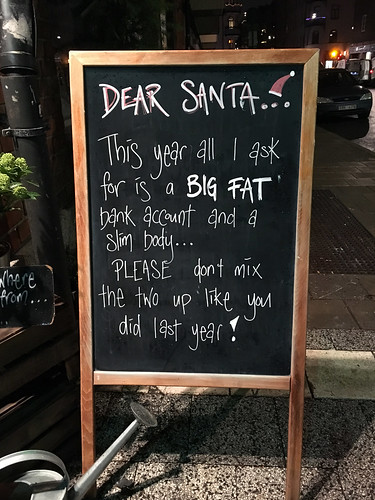 Meatballs For the People is the kind of place that puts up funny signs on the sidewalk. It was as much fun on the inside, too. 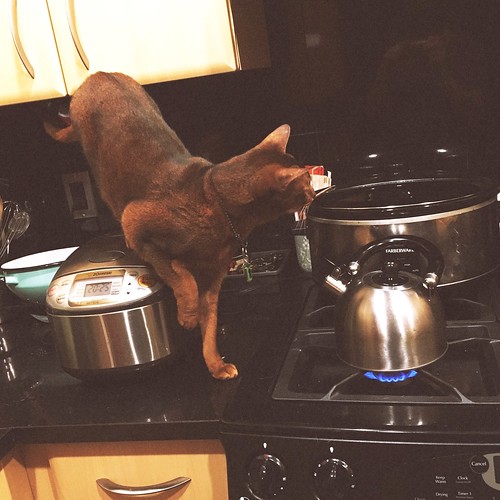 Of course, Södermalm, like most cool, hip, fun neighbourhoods, is an expensive one to live in, it’s still a lot of fun to visit. I know we’ll be going there again. 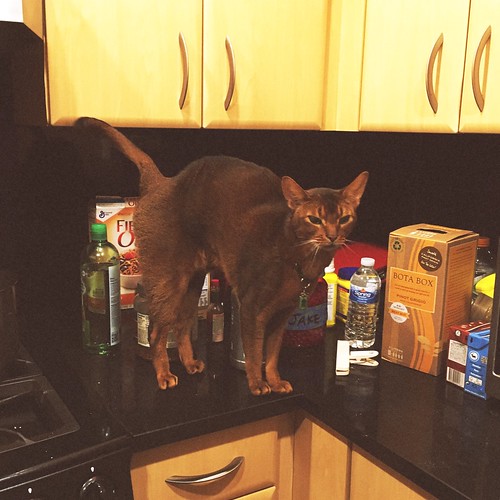 And maybe we’ll even bring Jake with us!