You can tell the weather’s getting cooler when Jacoby wants to snuggle under the covers. 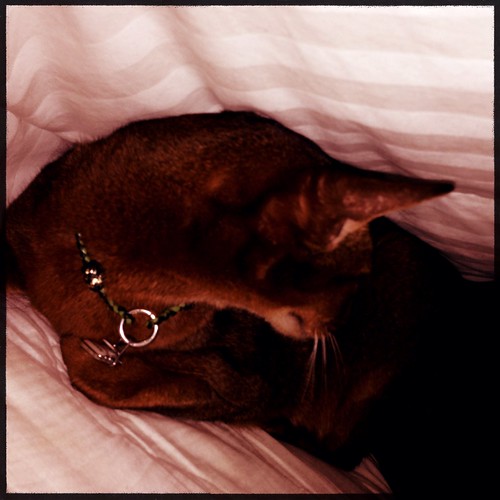 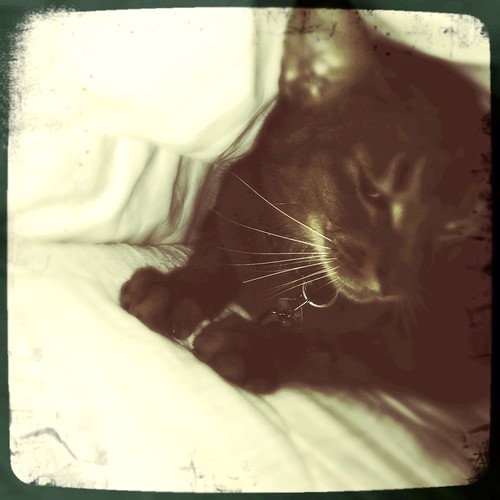 I was taking a nap while the laundry was being done, and Jake decided to join me. 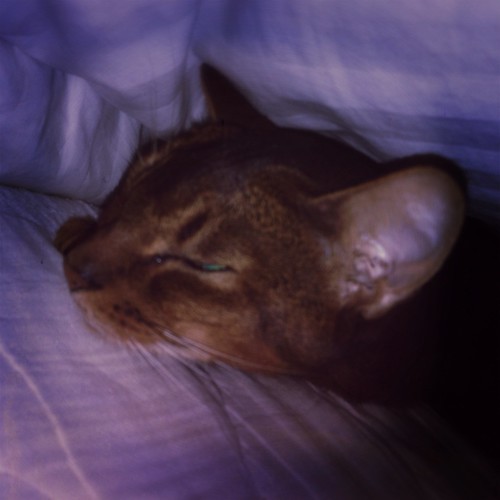 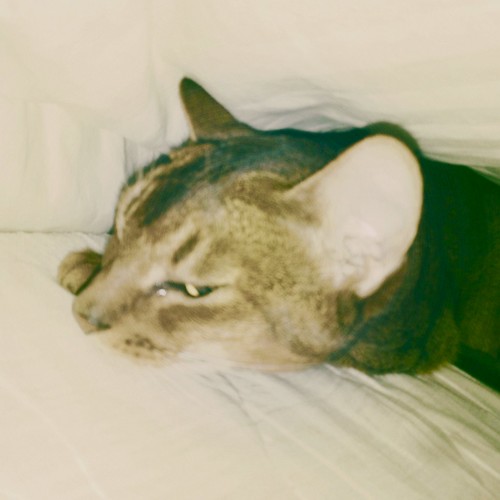 Since the patterned comforter cover was being washed, I had a nice white background for these photos. 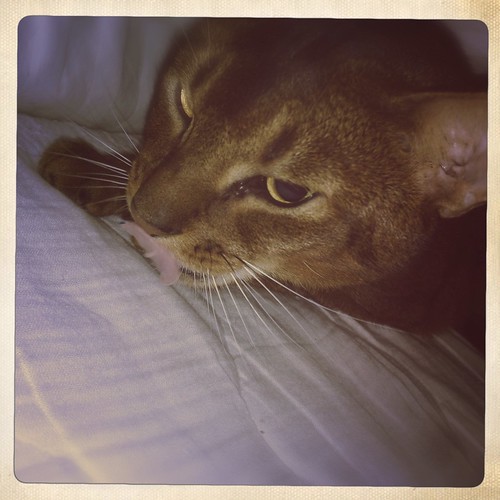 Luckily, I sleep with my phone (like most people), so I was able to get some pictures of him snuggling without having to get up and ruin the moment. 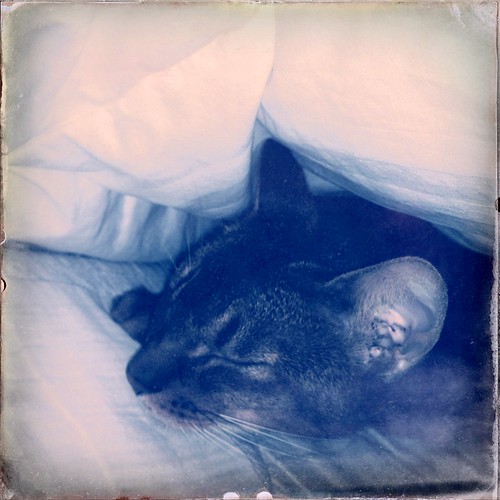 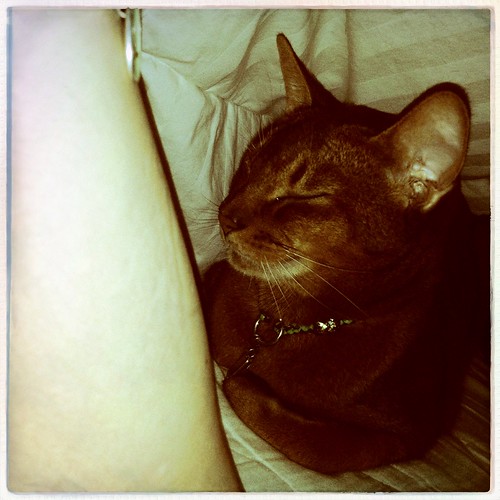 I tried to keep my arm out of the photos, but failed here. The photo of Jake was too good to delete the photo, so here it is. 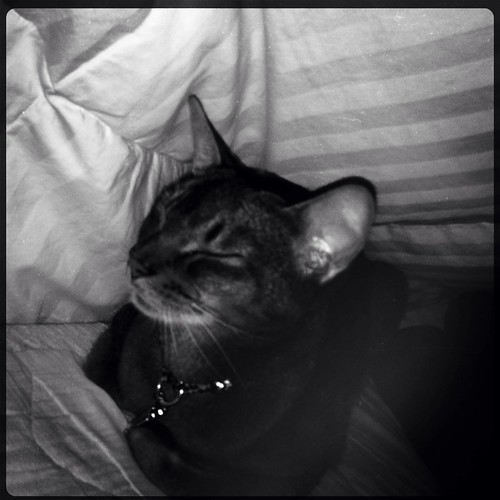 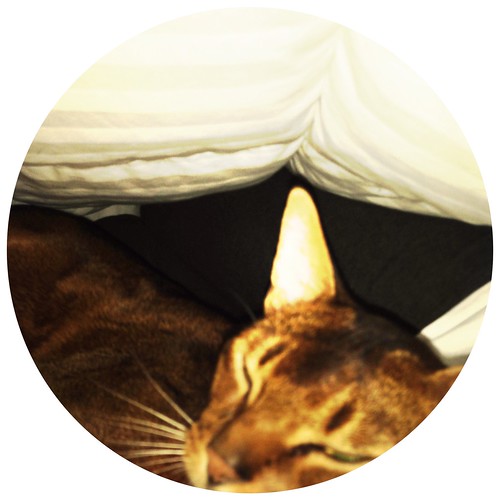 Taking photos under a blanket is not as easy as it seems. I got a lot of photos of just ears. 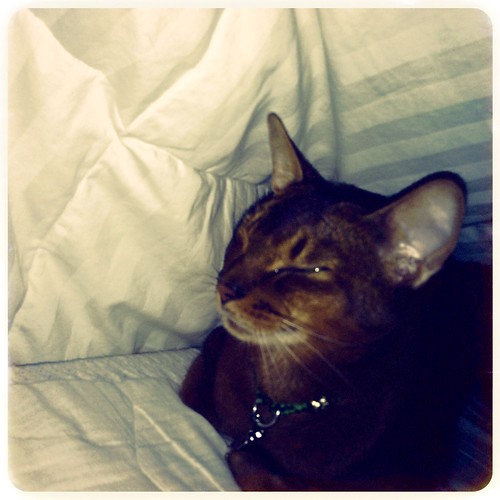 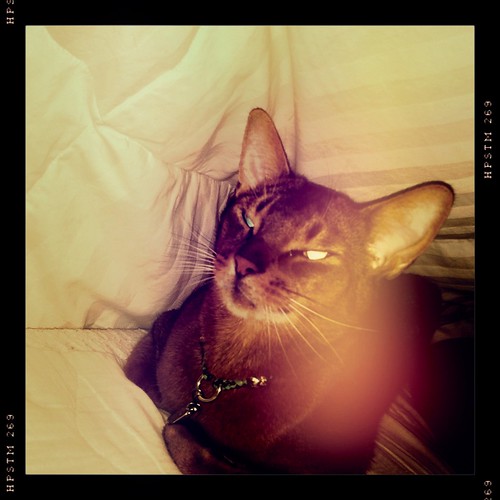 Jake didn’t mind the picture-taking, but he did not appreciate the flash…it was a necessary evil, unfortunately, since the photos I took without it were too dark to see anything. 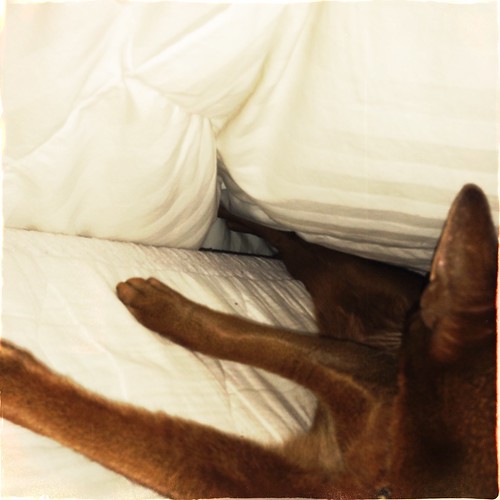 He’s such a cuddlebug! He stayed under the covers with me until I woke up…a sure sign that winter’s on the way.