A while back, I signed up for a Kickstarter project for a supersonic litter box from a company in Poland. However, as sometimes happens, there have been some hiccups; this project was supposed to be finished in March, but now it’s projected to be ready to ship in December. I get it, stuff happens, but the company wanted to make it up to all the backers, so they offered us a free My Kotty scratcher. It’s a laminated cardboard scratcher, and I haven’t had many cats be interested in those…but hey, free 50€ scratcher in exchange for waiting 9 months? I can deal with that. 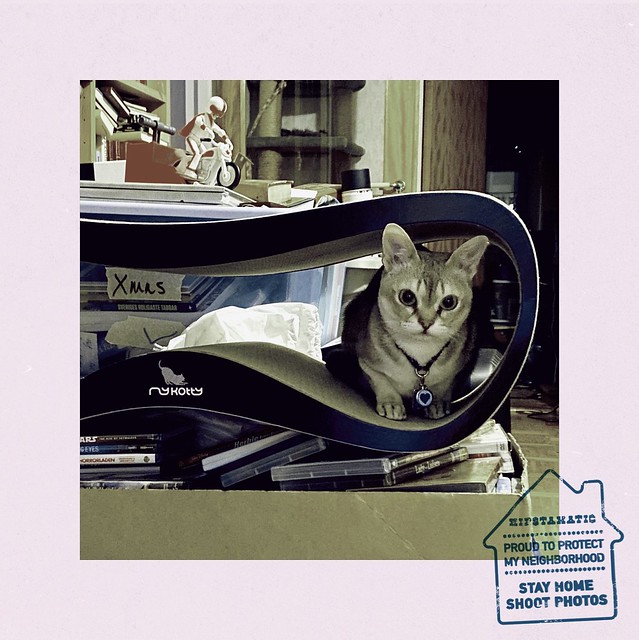 This all happened last week, and the scratcher arrived today (wicked fast!). Izaak immediately claimed it. I don’t know…maybe it’s a Polish thing. 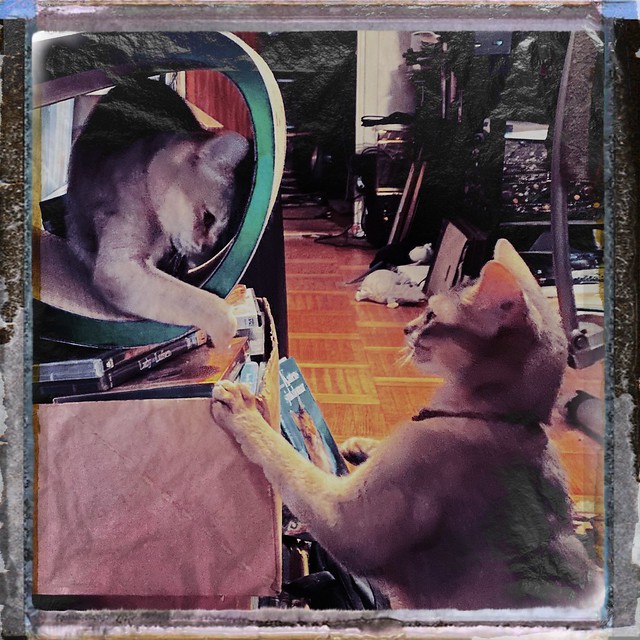 Lorelai wanted to check out the scratcher, too. 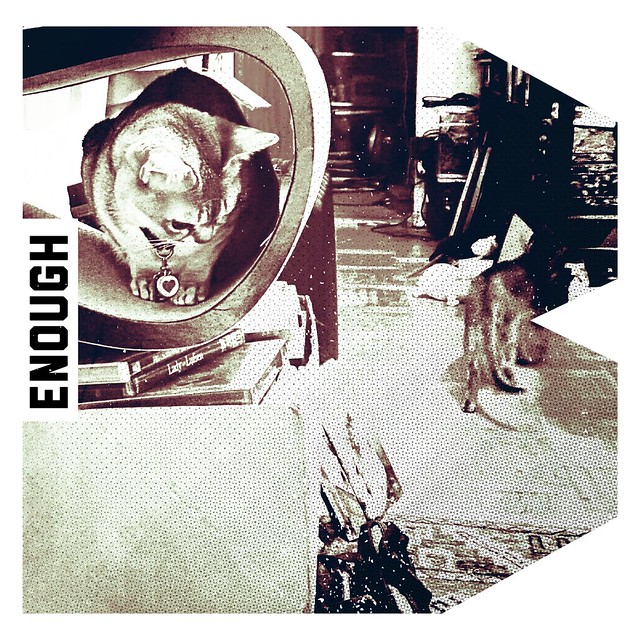 Zak was having none of that, thank you very much. 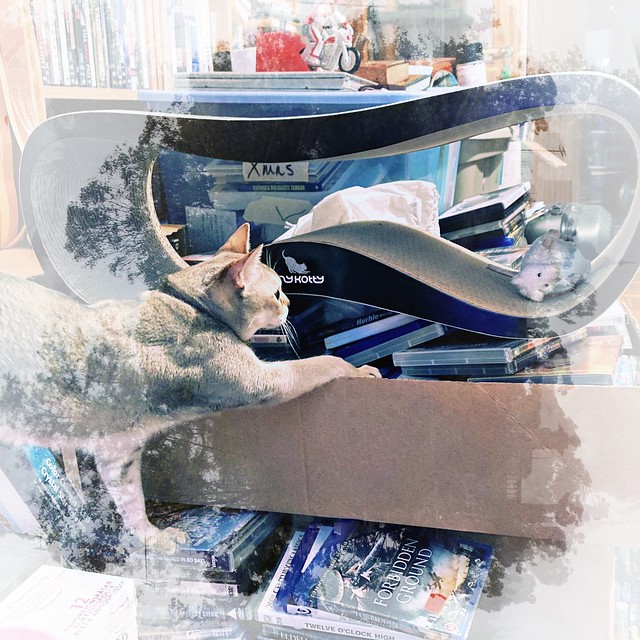 He got out of the scratcher for a while, so I enticed him back with one of his mousies 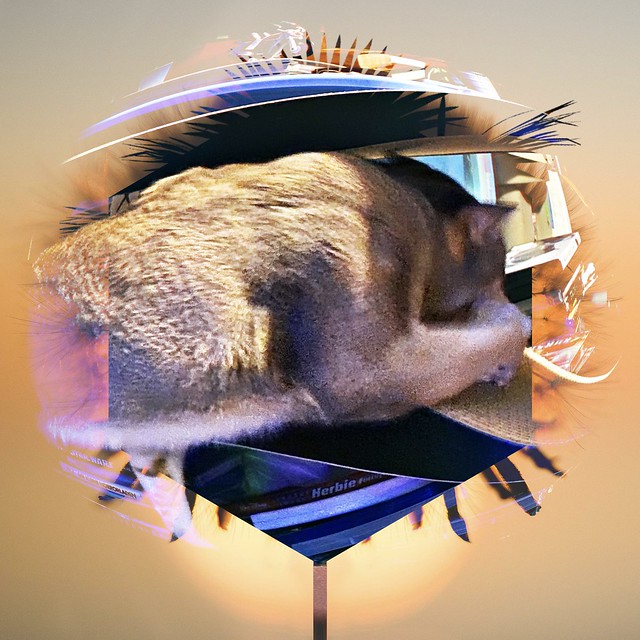 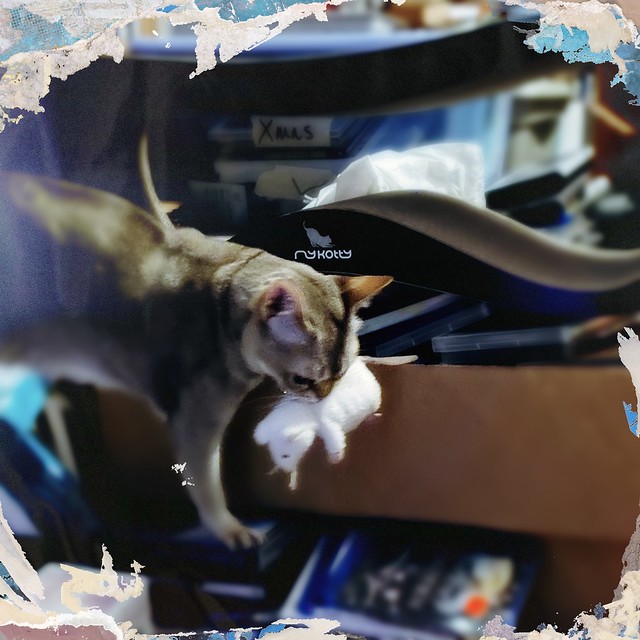 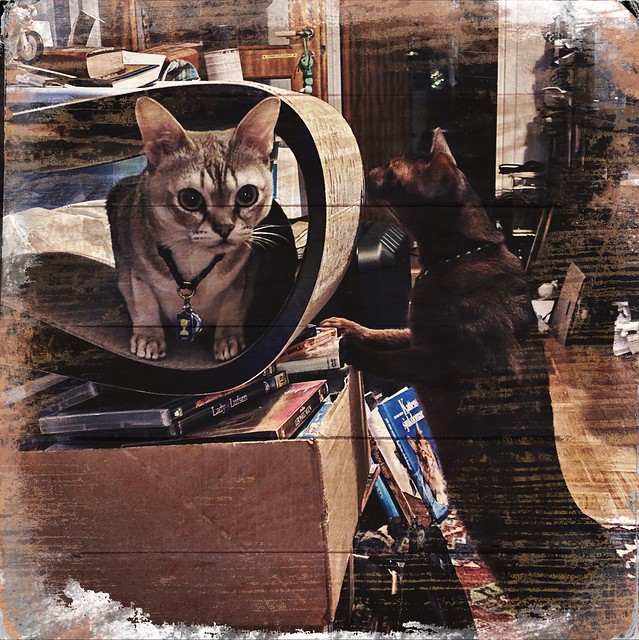 Then Dashiell came to check out the new scratcher. 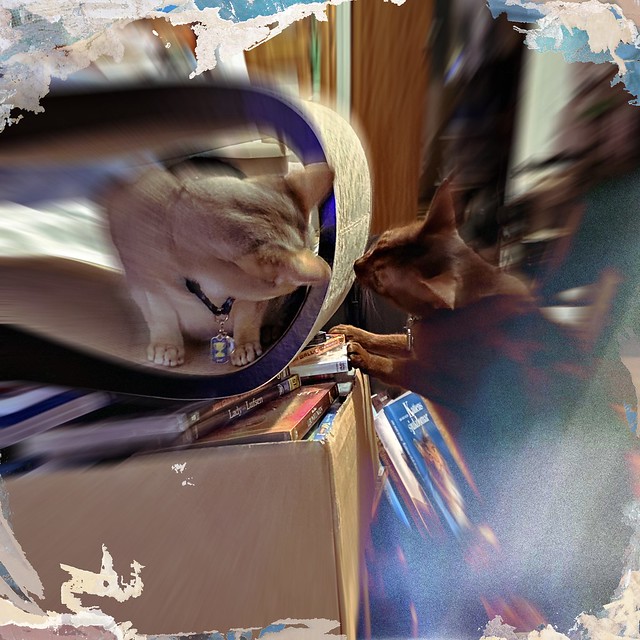 Sniffing was okay…but when Dash tried to scratch it… 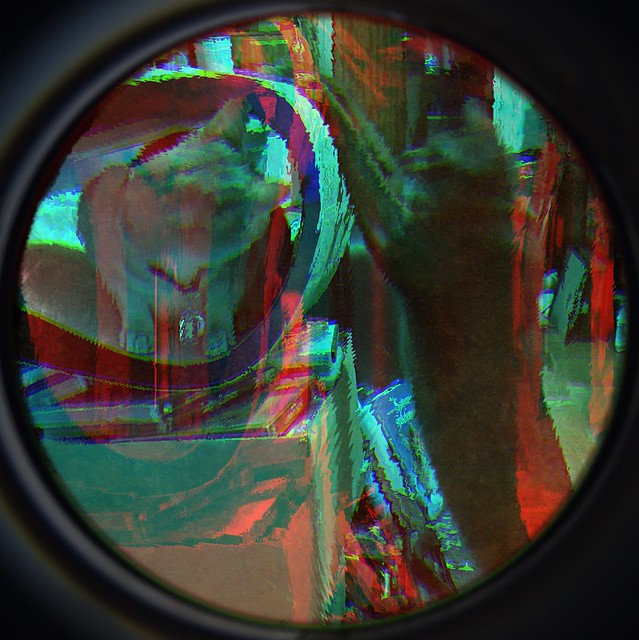 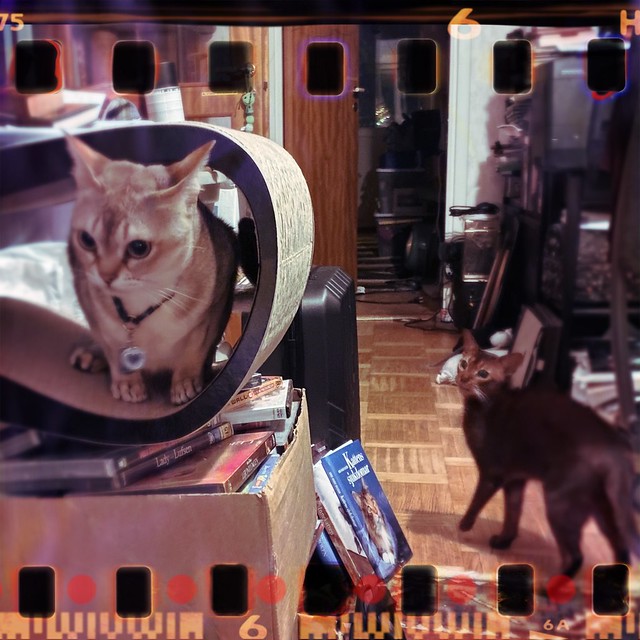 Dash seemed confused. “Zak, I thought we were friends!” 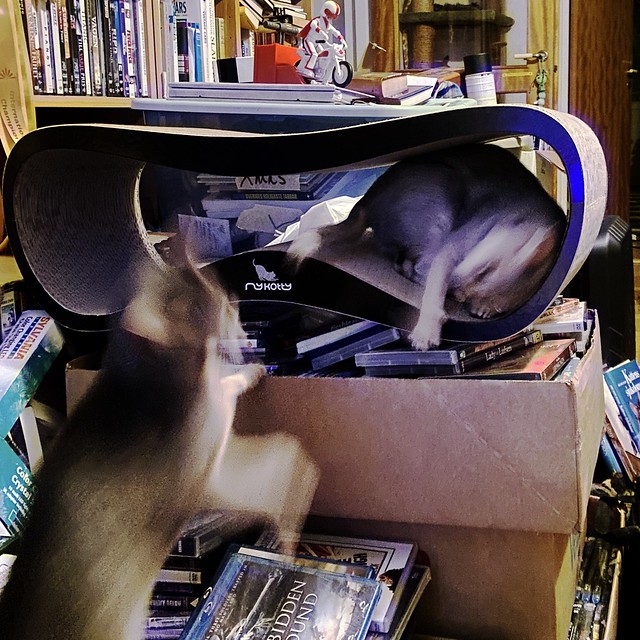 Then Rory attempted a sneak takeover of the scratcher. 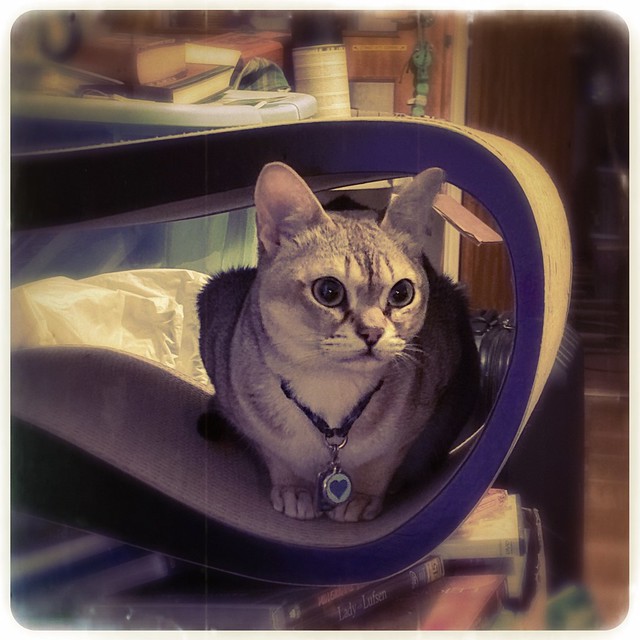 She was fended off as well. It’s a lonely life, being the king of the new scratcher.