I don’t remember exactly where I came across these (I think it was probably Kickstarter), but the idea of a reusable Q-Tip was very appealing to me. So when I discovered LastSwab, I had to try it. 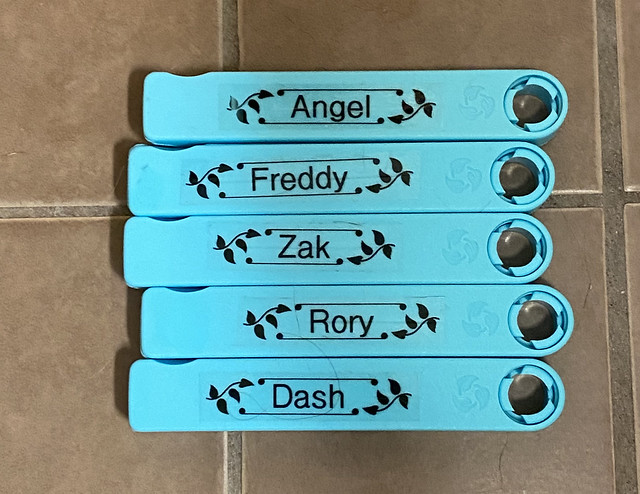 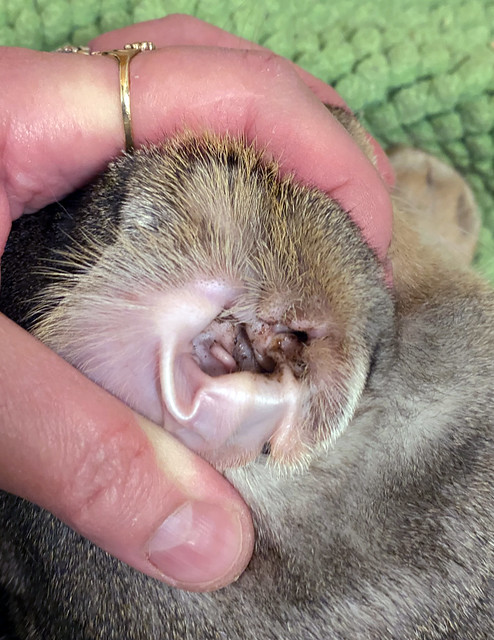 Each cat has varying degrees of waxy build-up. Alfred, like Jacoby, has the dirtiest ears. Lorelai and Dashiell are next, then Angel and finally Izaak. So I used Freddy as my model. 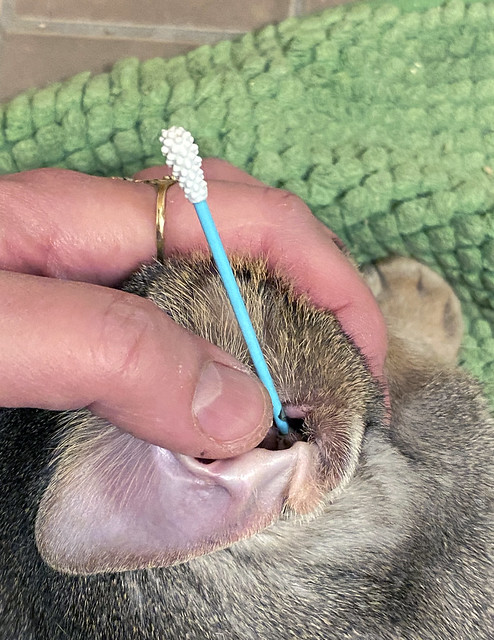 They are a little more “grabby” than cotton swabs, with those little nubs. 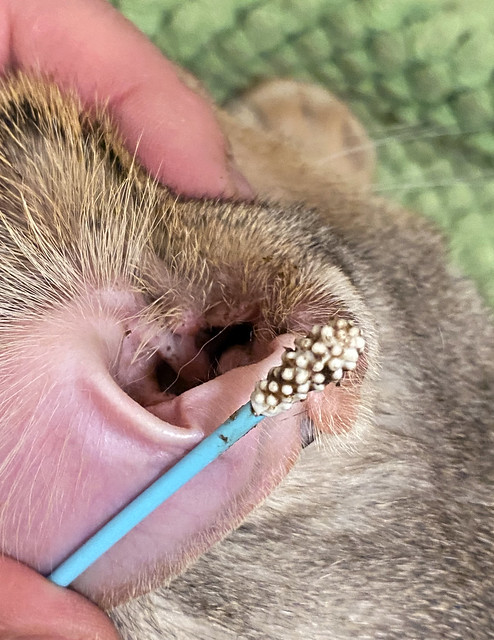 Look how much wax they collect! Jake had chronic yeast infections in his ears, and I suspect Freddy has the same; problem is, Freddy’s insanely hard to give drops to. So I usually do an extra cleaning on his ears on the off weekends. 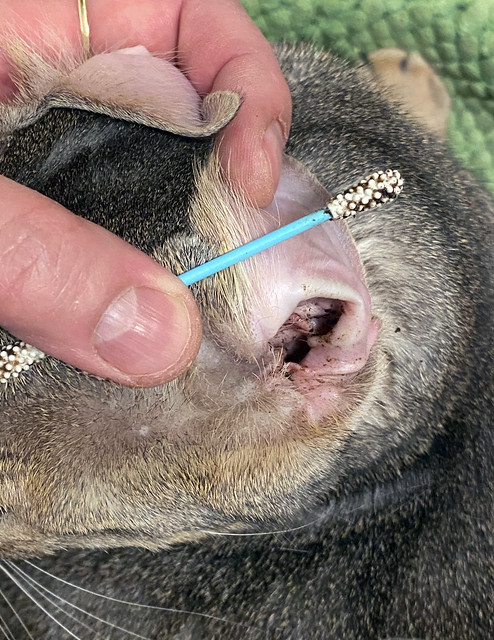 On Freddy and Jake, I could use three or four swabs in a go. Add in the other cats’ ears…that’s a lot of swabs. I can get all of Freddy’s wax in one go with these. They clean easily with just soap and water, and if you think about it, it’s not much different from having a toothbrush. 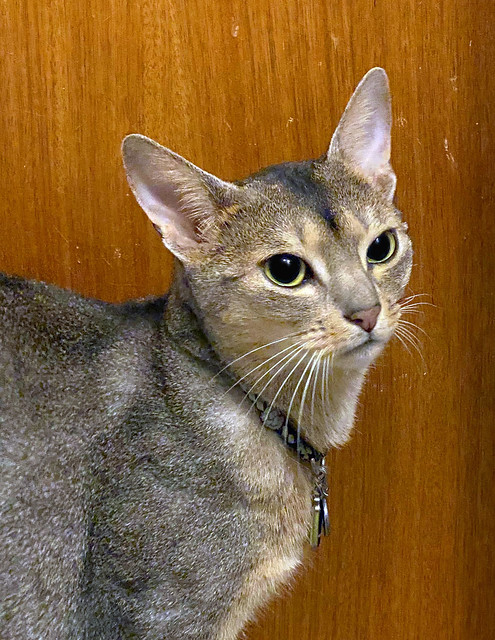 There you go, Freddy…all clean! 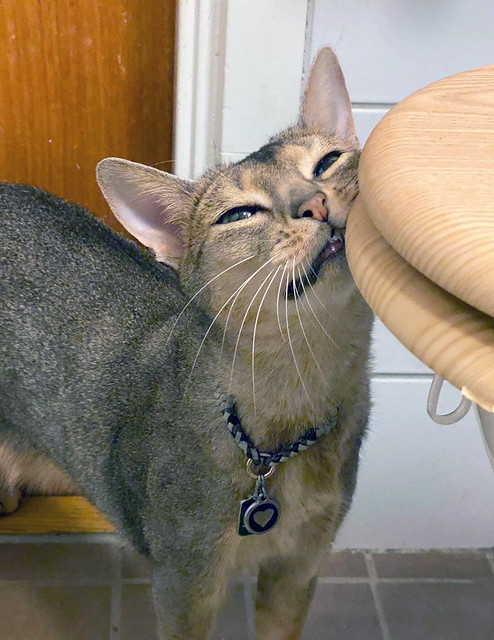 Okay, Freddy…that’s a little too much enthusiasm. 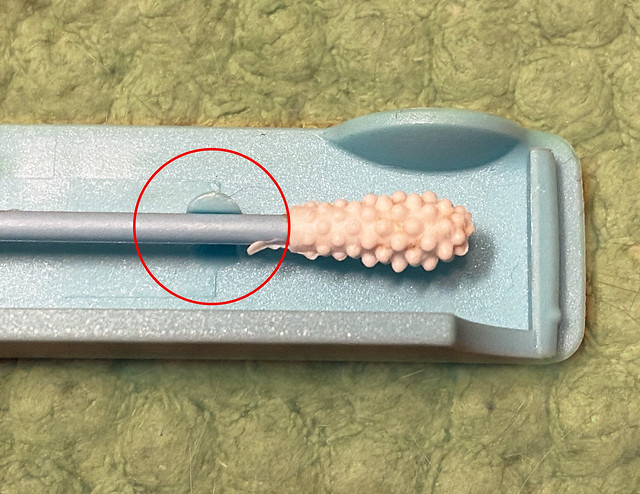 Postscript…Rory’s LastSwab case suffered a broken clip the first time I used it. I reached out to the company…and they are sending me a whole new LastSwab! All I wanted was a new case. That’s pretty great customer service!